Juventus vs Chelsea .. Bonucci reaches the 450th match with the Bianconeri 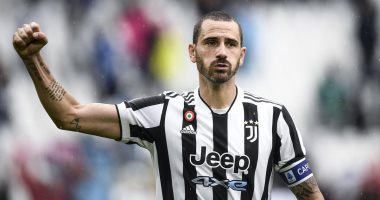 Leonardo Bonucci, Juventus star, arrived for the 450th match with his team, during the meeting he is currently playing against Chelsea at the Allianz Stadium, in the second round of Group H of the group stage of the Champions League for the current season 2021-2022.

According to the Opta network for numbers and statistics, Leonardo Bonucci reached his 450th match tonight in the Juventus shirt, in all competitions.

Chelsea beat Russia’s Zenit 1-0 in the first round of the Champions League group stage, while Juventus crushed Swedish rival Malmo 3-0 at Malmo Stadion.

Finance and Economics Behind CeDeFi 2021

Finance and Economics Behind CeDeFi 2021