Kai Havertz and Christian Pulisic are likely to miss Chelsea‘s trip to Newcastle on Saturday, according to reports.

Havertz tested positive for coronavirus at the start of the month and missed the games with Rennes and Sheffield United and he was also unable to join up with the German national team.

According to The Athletic, the illness limited the amount of training he could do at home and the impact on his fitness means he is unlikely to feature at St James’ Park. 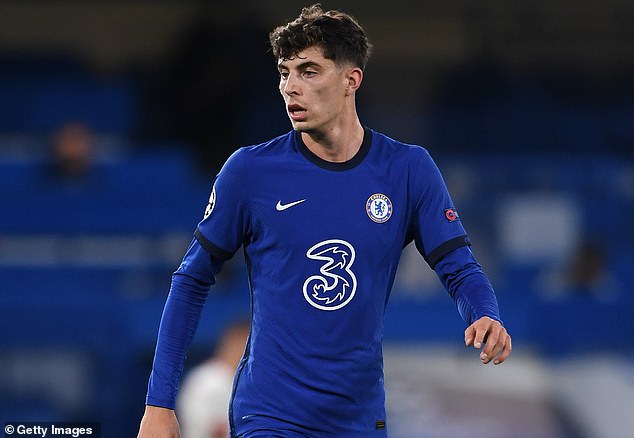 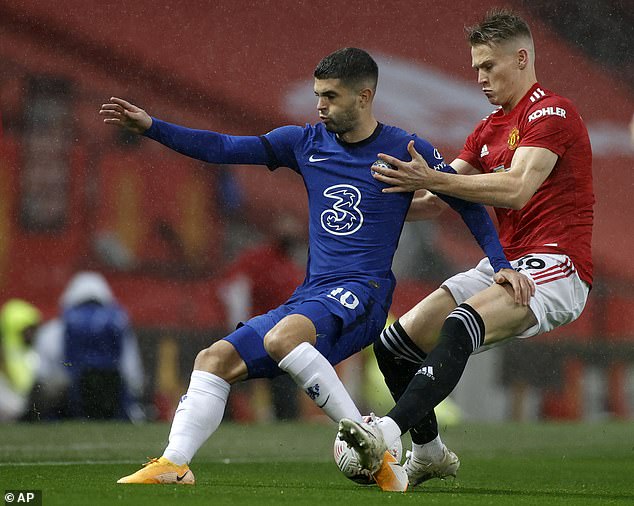 Havertz has been given the all-clear to resume training this week and will be involved in the preparations for the game but is not expected to travel.

The report also claims Pulisic is facing at least another week or more on the sidelines after picking up a hamstring injury.

The winger sustained the injury during the warm-up ahead of the match against Burnley on October 31 and has not played since. 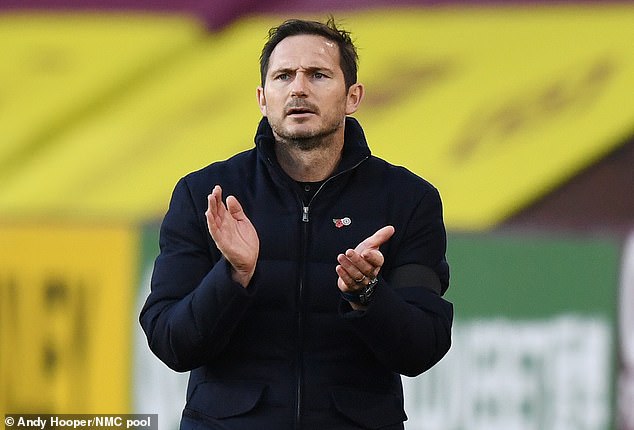 Chelsea are said to be wary of rushing him back because he is still suffering from complications.

The American suffered the same injury in the FA Cup final against Arsenal in August which ruled him out of the start of the season.

Havertz has been a regular for Frank Lampard this season, with the 21-year-old starting the first seven Premier League games before he tested positive for the virus.

Pulisic has only been able to start three games in all competitions and has played just 283 minutes of football this season. 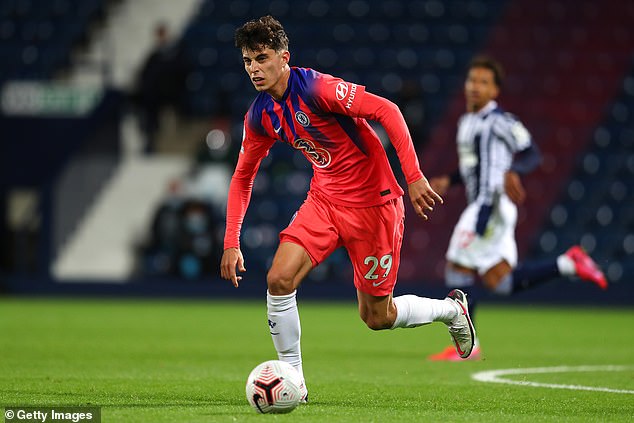 There was good news for Lampard with defender Ben Chilwell returning to England training after being substituted in the Nations League game with Belgium following a back spasm.

There were fears the injury could rule him out of the Blues’ upcoming games but the left back was back in full training on Tuesday.

However, it is unclear whether he will play any part in the game against Iceland tonight.