Leeds midfielder Kalvin Phillips is back in contention and expected to start Sunday’s home Premier League game against Arsenal.

When asked if the England international was fit enough to start at Elland Road, boss Marcelo Bielsa said: “It’s probable. I can’t guarantee it, but it’s probable.” 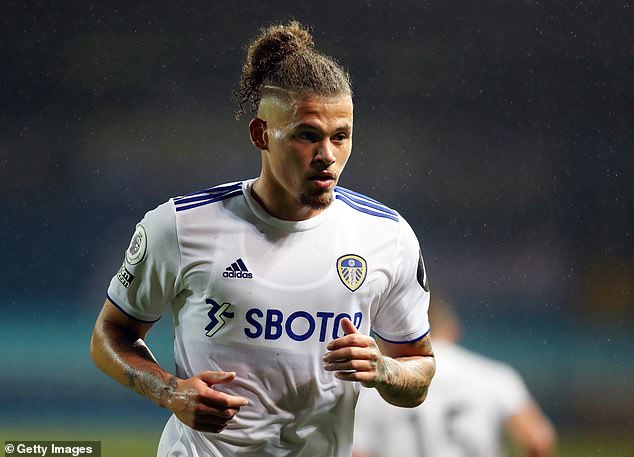 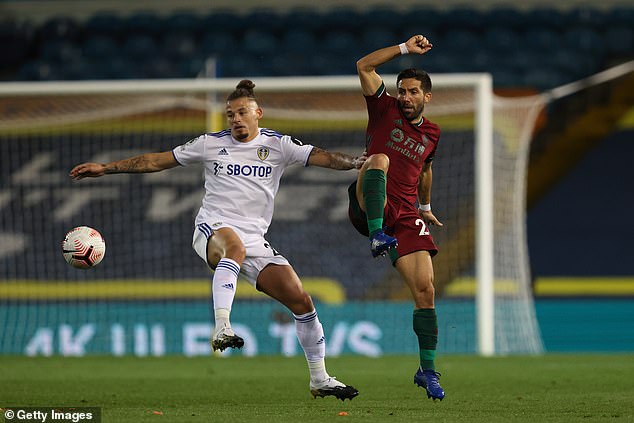 Leeds will also be boosted by the return of club record signing Rodrigo, who has also missed the last two games after a period of isolation having recently tested positive for Covid-19.

“It’s less likely he (Rodrigo) will start,” Bielsa added. “But he will be there (in the squad).”

Phillips’ presence in front of Bielsa’s defence has been sorely missed as Leeds have slipped to 15th place following back-to-back defeats. 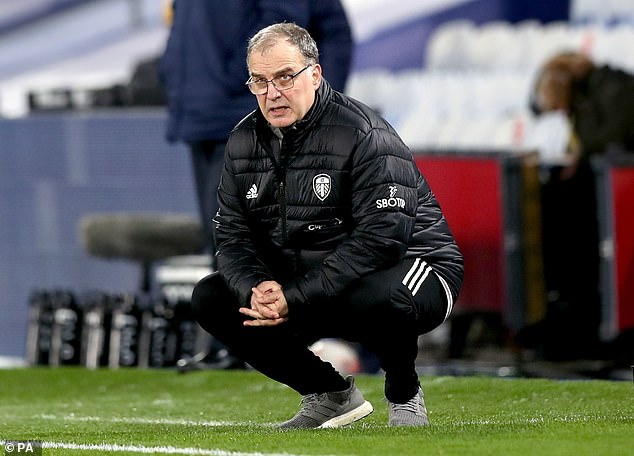 The 24-year-old’s latest setback – he missed the final three games of last season due to a knee injury – also cost him his place in the England squad.

He missed the friendly win against the Republic of Ireland and last week’s Nations League games against Belgium and Iceland.

“Phillips is a player who usually plays,” Bielsa added. “The players who play regularly, it’s always important to count on them. 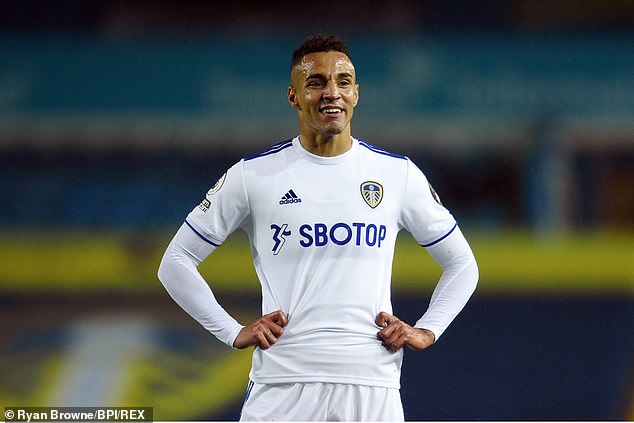 “The evolution of Phillips is a constant one. He has a capacity to analyse and criticise himself and he finds what he needs to improve and correct his game – and he does this by himself.”

Phillips’ return is offset by news Pablo Hernandez will miss out due to a minor muscle strain, while fellow midfielder Jamie Shackleton (thigh) and defender Diego Llorente (groin) remain sidelined. 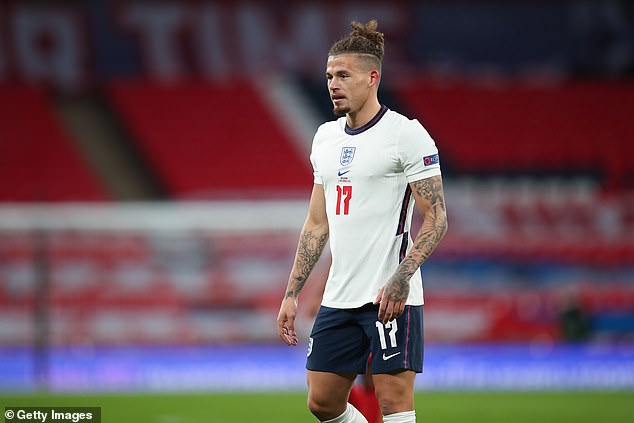 The versatile 21-year-old has made five appearances for Leeds in all competitions this season, including four in the top flight.

Struijk, who arrived at Elland Road from Ajax in January 2018, made his first-team debut in the Sky Bet Championship last season in a 2-0 home win against Hull.

He made five league appearances in total as Leeds won the Championship title and started in their first Premier League game in 16 years against Liverpool at Anfield on the opening day of the current campaign.