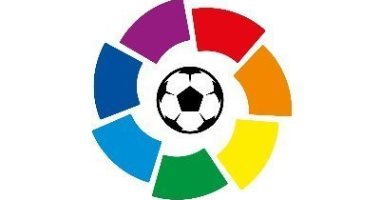 After Real Madrid, Barcelona and Athletic Bilbao clubs announced the “challenging” of the agreement reached by the association with the investment fund “CVC Capital Partners”, the League of clubs confirmed that this decision “confirms that what they reject is the expansion and development of the rest of the clubs.”

And the League of La Liga published a statement saying: “The three clubs are appealing to something that does not affect them directly. On the contrary, these clubs will benefit from the development of the Spanish League as a competition, stressing that what they reject is the expansion and development of the rest of the clubs.”

In this context, the League of La Liga indicated that “it is surprising that they challenge something that they do not know the end of yet, especially after these three clubs, Barcelona, ​​Real Madrid and Athletic Bilbao, realized that they would not be affected economically, and that they would benefit from the development of the League in the coming years.”

However, the League confirmed that it “has the support of 39 clubs, with the exception of the three clubs mentioned”, so “they will continue to work with CVC on something that they believe will benefit La Liga and the clubs as well.”

The Spanish League Clubs Association insisted in its statement that this agreement “is a strategic union and not a financial operation, as the three clubs indicated in their statement.”

In addition, the League confirmed that the challenge to this agreement is “another example” of Real Madrid’s position in recent years “which opposes the common interests of the rest of the League clubs and the development of the competition.”