By Alesia Stanford For Dailymail.Com

Larsa Pippen is back in black.

The Real Housewives Of Miami star showed off her curves as she headed out on the town in West Hollywood with friend Chanda Wallace, who is the wife of former NBA player Ben Wallace.

Prior to stepping out, Larsa posted a picture from the interior of her high-end vehicle writing simply, ‘All Black.’ 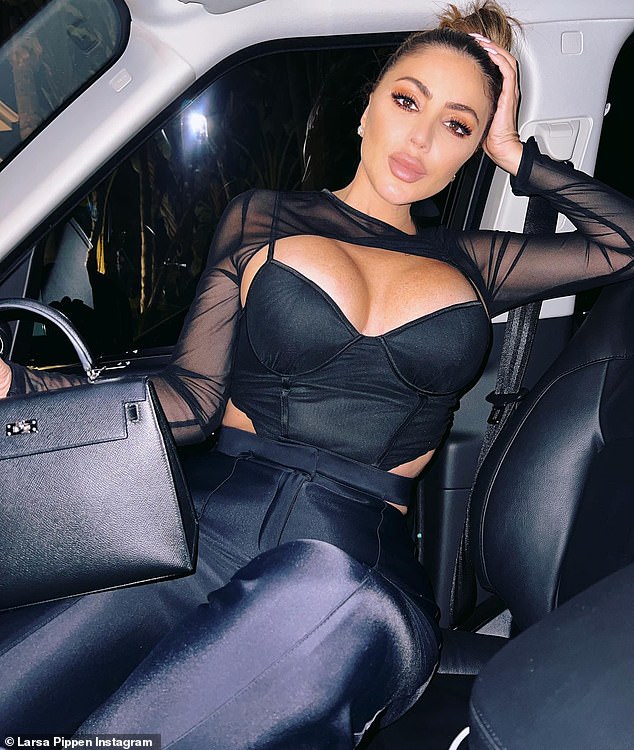 Not so basic: Larsa Pippen heads out on the town for a night with a friend wearing a slinky black ensemble designed to accentuate her curves

The 47-year-old model poured herself into a pair of high waist skinny pants, topped with a black bustier-style body suit with cut-outs and a sheer black shrug.

The mom of four styled her hair in a sleek top knot and wore simple diamond earrings. 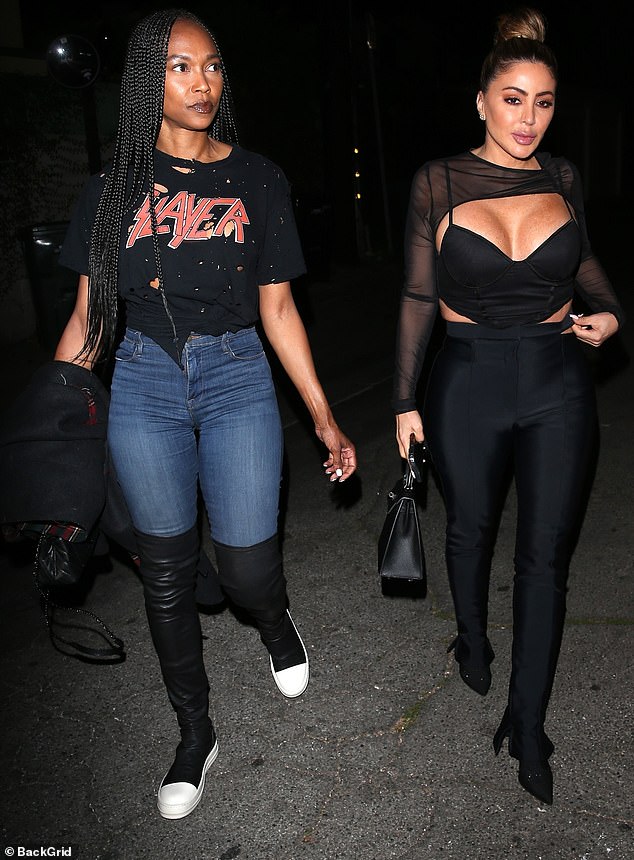 Dinner with a friend:  The recently divorced Real Housewife headed out to dinner with friend Chanda Wallace, wife of NBA great Ben Wallace

Chanda chose a more casual look for the evening, wearing skinny jeans, black and white shoes with over-the-knee high tops and a black ‘Slayer’ t-shirt. She carried a black jacket on her arm.

Larsa continued to show off her assets in a separate Instagram post, this one a throwback picture with a friend. Both were sitting poolside with the influencer leaving a two-letter explanation, ‘Tb.’

Some of her 3.2 million followers commented they prefer her the way she was back then, posting, ‘You looked way better natural,’ ‘which of them are you?’ and ‘So much prettier without surgery.’ 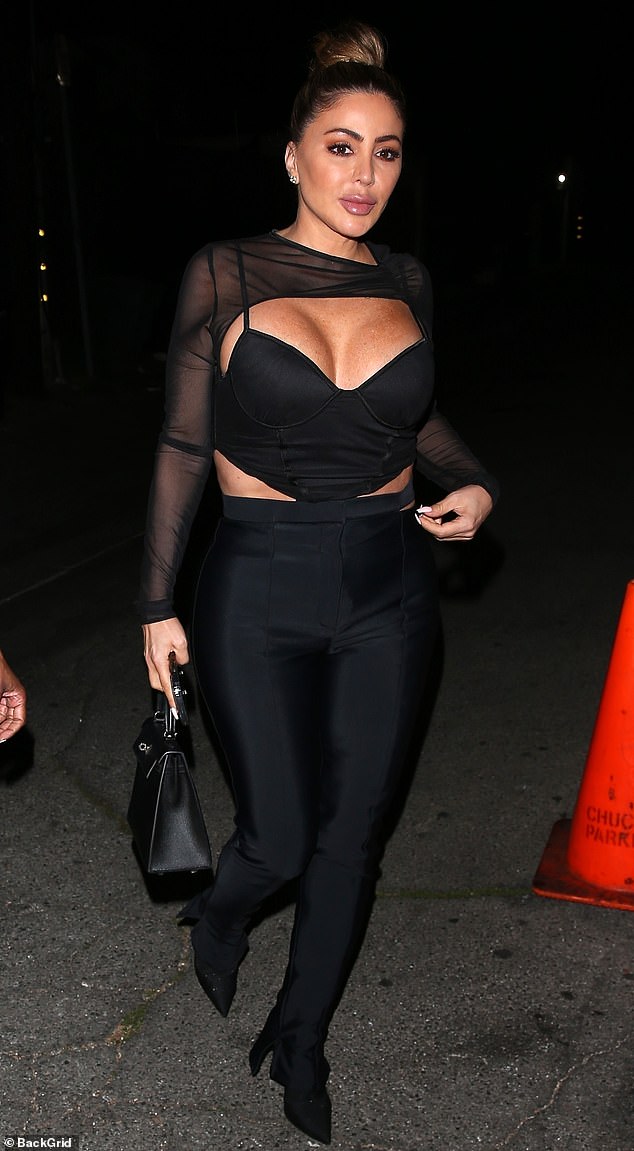 New revelations: The mom of four claimed she ex-husband, NBA all-star Scottie Pippen, tried to use her daughter against her as a form of ‘punishment’ during the sale of their house in South Florida

The recently divorced Larsa revealed on a recent RHW episode that she and her ex, former Chicago Bulls star Scottie Pippen, went through a rough patch during the sale of their house in South Florida.

Larsa claimed she was ‘traumatized’ when the NBA all-star allegedly tried to use her daughter against her as a form of punishment.

The house sold for more than $10 million in September. The couple officially divorced in December 2021. 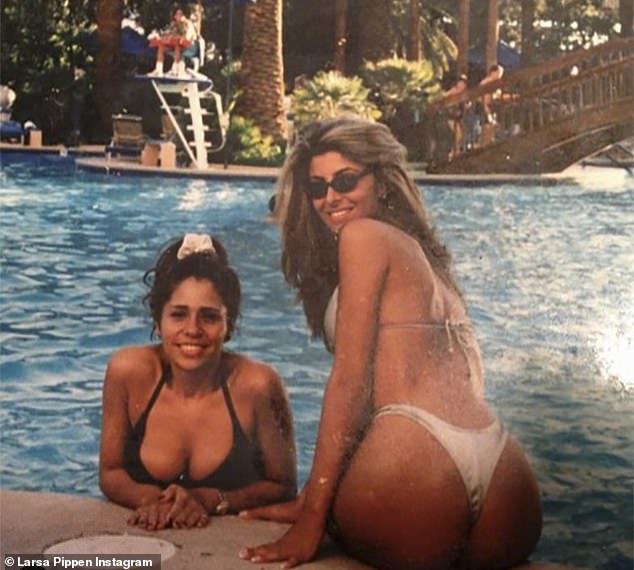 The way she was: After posting this throwback picture on Instagram, some followers commented that to them she looked looked ‘way better natural’

Work begins for NOM 037 Telework; in 5 months it should be ready

The Treasury places 1,000 million in the first reopening of its green bond

The Treasury places 1,000 million in the first reopening of its green bond