Lebenthal explains why he bought this ‘underperforming’ stock 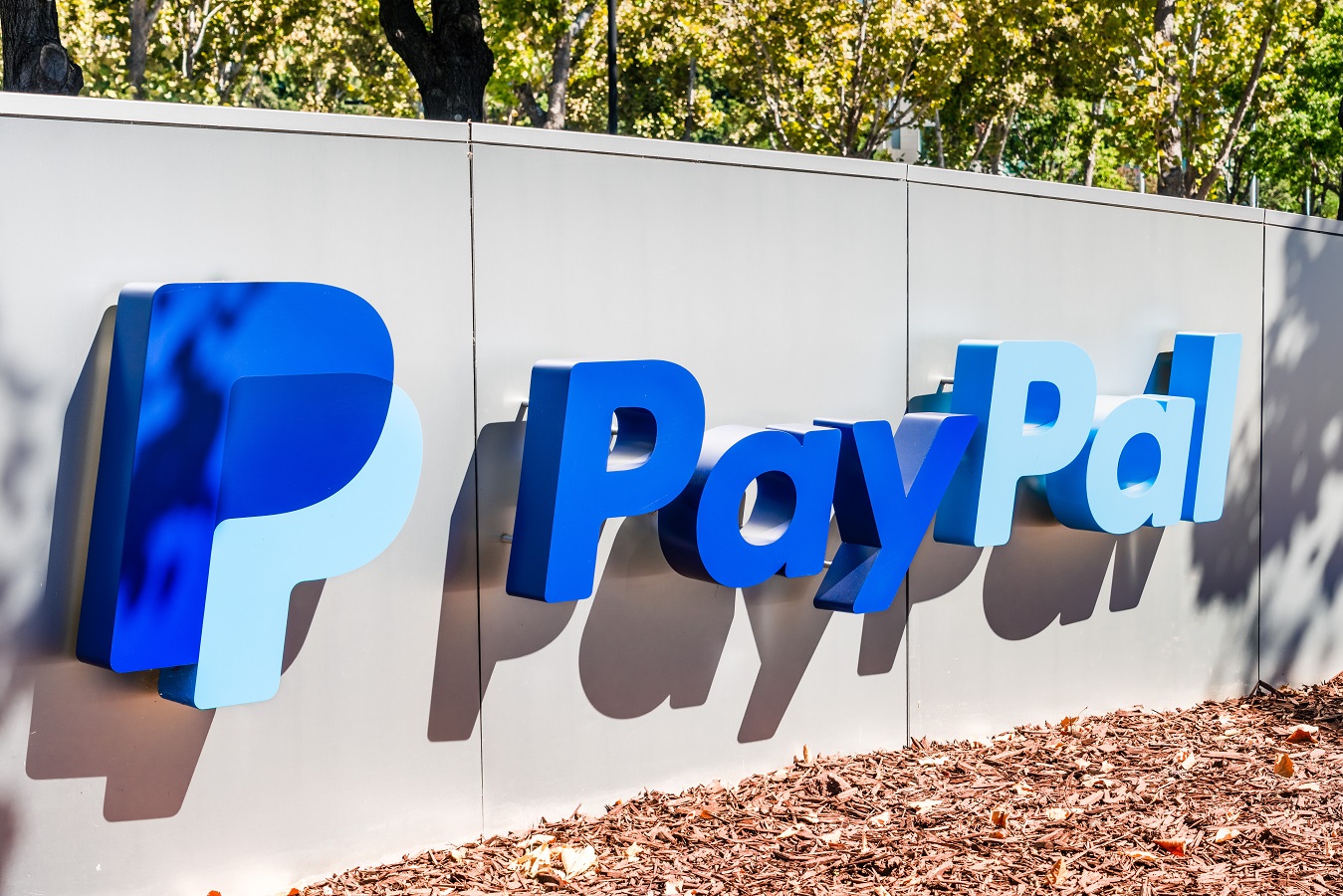 PayPal Holdings Inc (NASDAQ: PYPL) has had a rough 2021. The stock has slid more than 10% this week after reporting quarterly revenue that missed Wall Street estimates. But Cerity Partners’ Jim Lebenthal saw the dip only as a buying opportunity.

On CNBC’s “Halftime Report”, Lebenthal revealed he has taken a “small position” in the payments company and intends to make it bigger over time.

I’ve been envious of PayPal holders. Maybe over the past few months, they’re not feeling so great. But I think PayPal is a great innovator for the next few years, and I’m lucky to get it at this price.

He agrees that tax-related updates could see the stock go further down in December, at which point he intends to add to his position in PayPal. The fintech firm was hit hard on Monday after it downwardly revised its revenue guidance that now stands below the FactSet consensus.

Lebenthal trimmed his position in Citi Group this morning and used the funds to buy PayPal shares, which marked his debut in the fintech and payments space. He reiterated his positive stance on “financials” at large but said the market indicated it was time to cut back on Citi.

The share price has underperformed the rest of the financial sector. The market was telling me that something isn’t working at Citi Group. So, I’d rather be on the sidelines and see if Jane Fraser can fix it.

He’s also open to selling more of Citi in the coming weeks but confirmed he wouldn’t sell it entirely to avoid hitting people with “large tax gains this late in the year”.

The post Lebenthal explains why he bought this ‘underperforming’ stock appeared first on Invezz.