Atletico Madrid were held to a 1-1 draw at Lokomotiv Moscow in their Champions League Group A match on Tuesday after the home team’s goalkeeper Guilherme pulled off a string of superb saves to keep the Russian side in the hunt for a last-16 berth.

The result left Atletico second in the group on four points from three games, two behind Bayern Munich who were playing Salzburg away later on Tuesday. Lokomotiv have two points and Salzburg one.

Centre back Jose Gimenez fired Atletico ahead in the 18th minute with a fine header from 13 metres after an inch-perfect cross by Hector Herrera, a minute after Guilherme kept out a Saul Niguez shot. 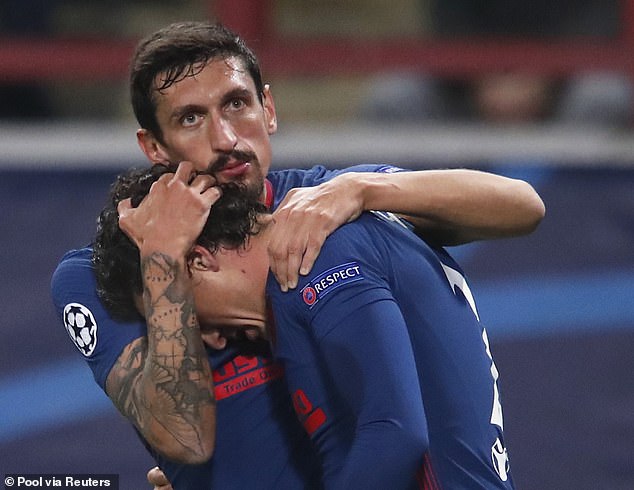 The home side levelled in the 25th after a lengthy VAR check deemed Herrera to have handled the ball in the penalty area and Anton Miranchuk sent Atletico goalkeeper Jan Oblak the wrong way with a perfect spot-kick.

Angel Correa hit the crossbar for the visitors with a curling shot from 25 metres on the half-hour and Atletico continued to pile on the pressure after the break as Guilherme twice denied Joao Felix.

Koke headed against the woodwork in the 66th minute with Guilherme beaten but Luis Suarez saw his rebound ruled out for offside as Lokomotiv hung on desperately in front of a noisy contingent of home fans. 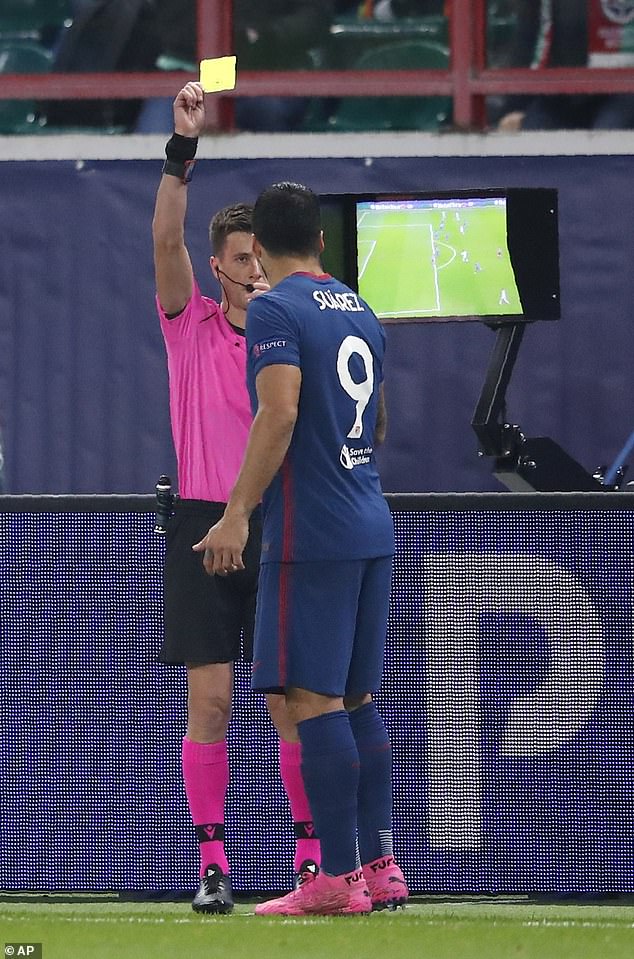 A last-gasp intervention by Murilo Cerqueira denied Felix a sitter in the 80th minute, with Lokomotiv struggling to keep possession and barely able to break out of their own half.

Atletico swarmed all over the hosts in the last 10 minutes but Lokomotiv’s packed defence somehow held on, punting long balls upfield whenever they could to run the clock down. 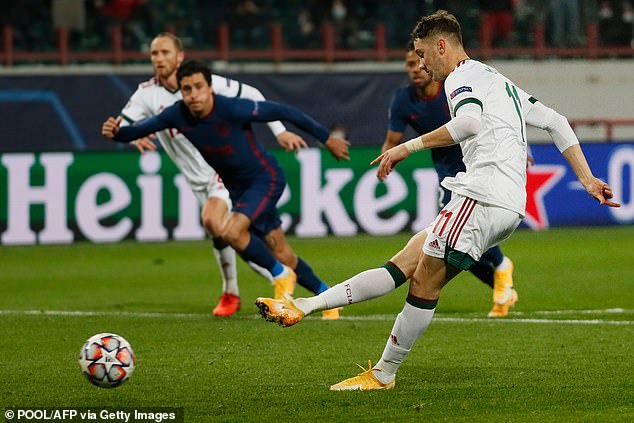 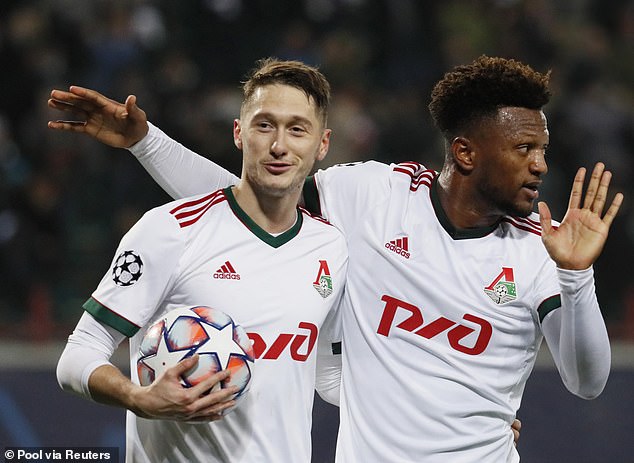 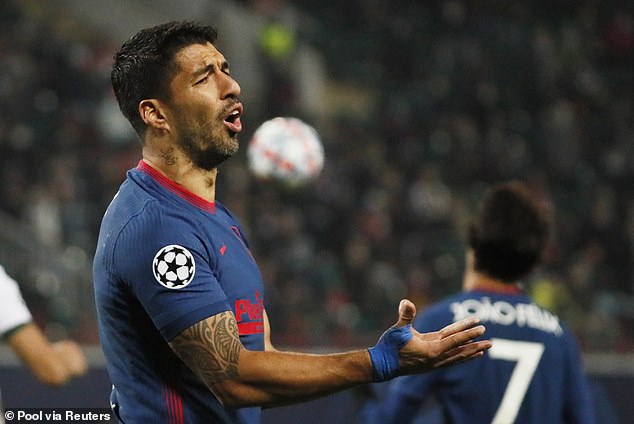 Sergio Ramos reaches 100 goals for Real Madrid: Is he the best defender ever?