As a pin-up in the 1990s, she was once voted sexiest woman of the decade by a lads’ magazine.

The 46-year-old has posed for a series of semi-naked selfies on her social media accounts, as well as posting seductive videos of herself singing and dancing with her midriff on show on the popular platform TikTok. 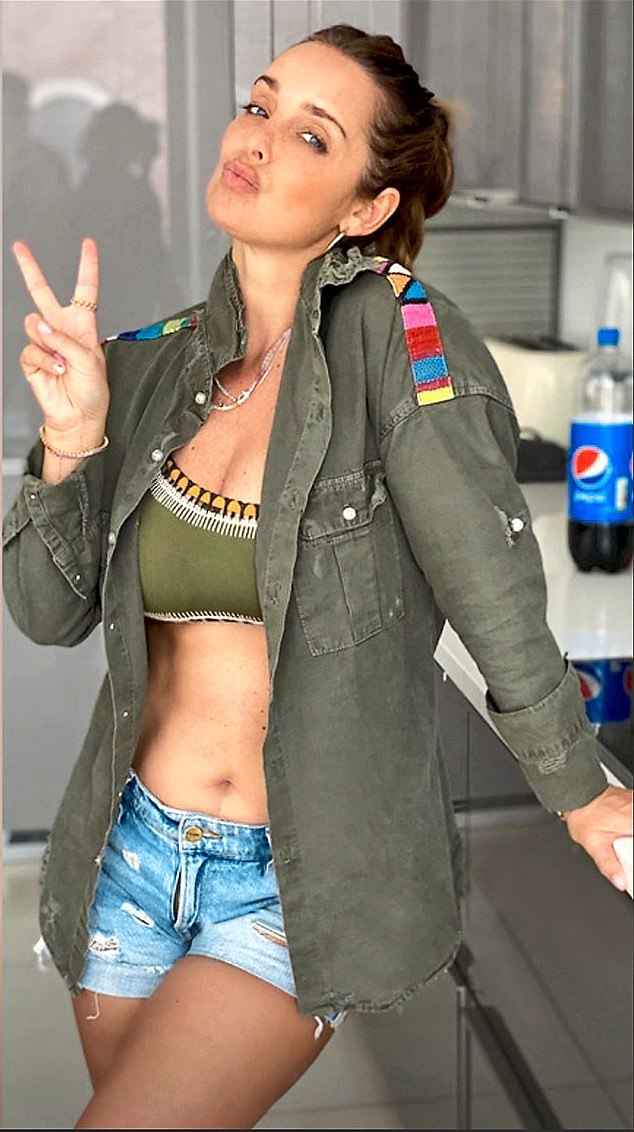 On Wednesday, she also playfully showed off to her 715,000 Instagram followers a sex toy that had been given to her for her birthday. However, the posts are likely to raise not only fans’ eyebrows, but those of her two teenage sons.

Last summer Charlie, 16, and Beau, 13, were said to be less than amused after Louise unveiled a sexy music video for her new song Stretch.

In it, she is seen dancing in a leotard with a topless male model and gyrating on a chair. 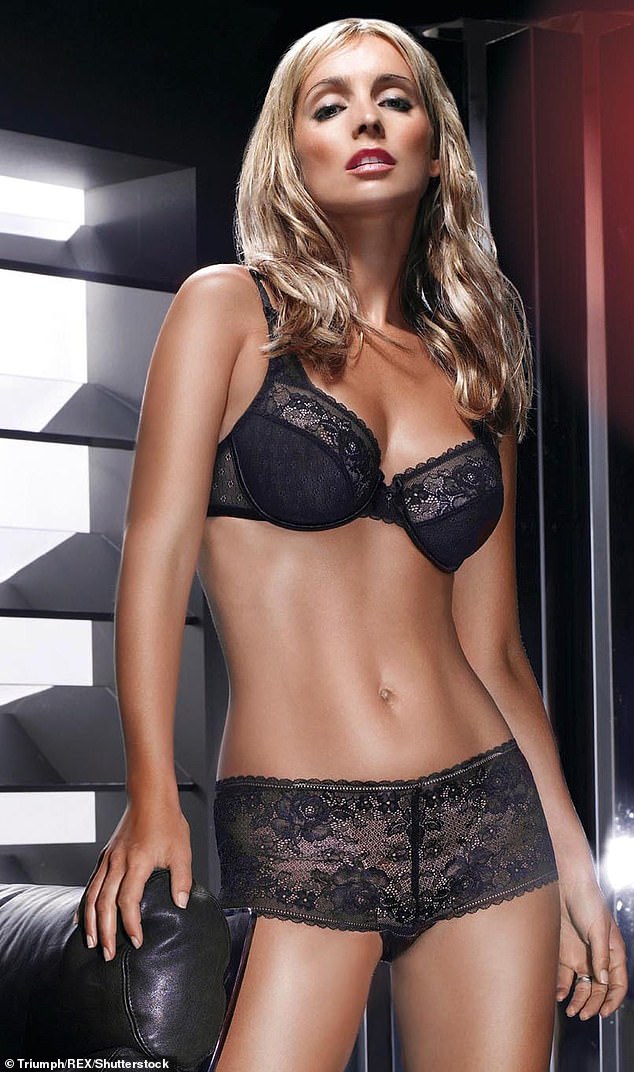 Her new look comes after the pop star split from ex-husband Jamie, the England footballer and television pundit, after more than a decade as a mother and housewife.

Friends say it also coincides with the launch of Lou Loves by Louise, her bid to recreate Gwyneth Paltrow’s lifestyle brand Goop.

One friend said: ‘Louise really is going for it. She is in her mid-40s now but that seemingly isn’t stopping her from flaunting what she has got.

‘She spent years cooped up at home but now she’s going for the real reinvention. Her sons are slightly miffed at it – you can imagine what their friends think when they visit the house.’

DAN HODGES: Nigel Farage is back... and Boris Johnson should be very scared