Man United’s Anthony Martial ‘almost conned us’ into believing he was a No 9, says Paul Scholes


Man United’s Anthony Martial ‘almost conned us’ into believing he was a No 9, says Paul Scholes, as he insists old club still needs a ‘top-class’ striker… just days after signing Edinson Cavani

Manchester United legend Paul Scholes still believes his old club are missing a ‘top-class’ striker as Anthony Martial ‘almost conned us’ into believing he was a No 9 last season.

Ole Gunnar Solskjaer wanted to improve his attacking options in the wide areas this summer with Borussia Dortmund winger Jadon Sancho but a move failed to materialise. The Red Devils also missed out signing striker Erling Haaland in January as he opted to make the move to Dortmund. 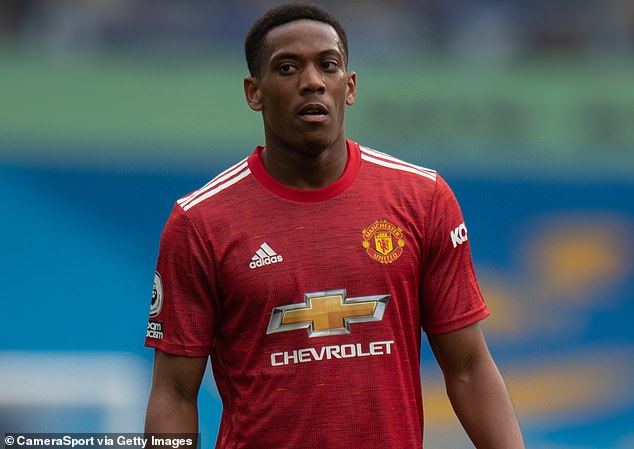 Anthony Martial ‘almost conned us’ into believing he was a No 9 last season, says Paul Scholes 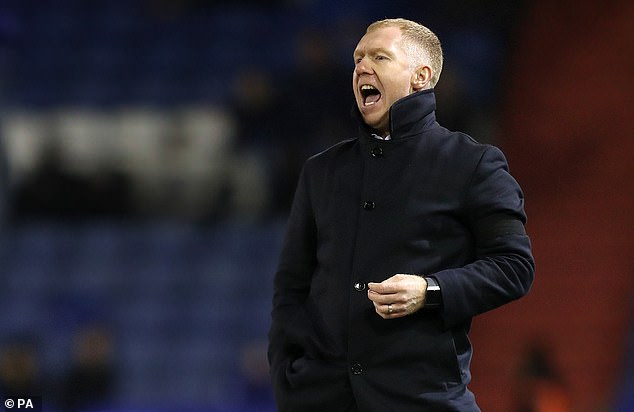 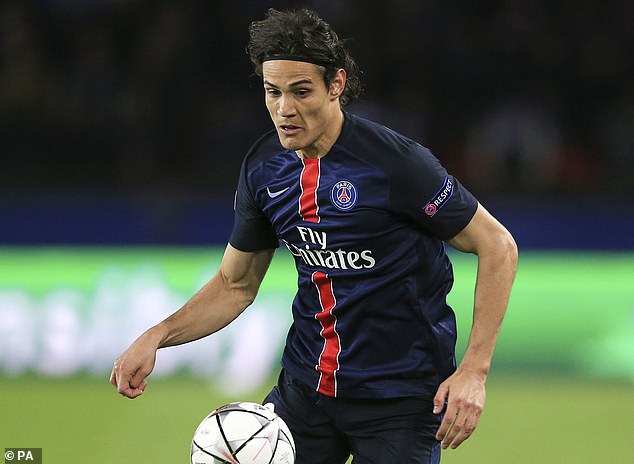 United’s first-choice front three consists of Marcus Rashford on the left, Mason Greenwood on the right and Martial through the middle and although Scholes did praise the trio, he believes that none of them are out-and-out No 9s.

‘These forwards are exceptionally talented lads. We all know that,’ he told Stadium Astro.

‘The problem with United’s forwards is that none of them is an actual centre-forward. 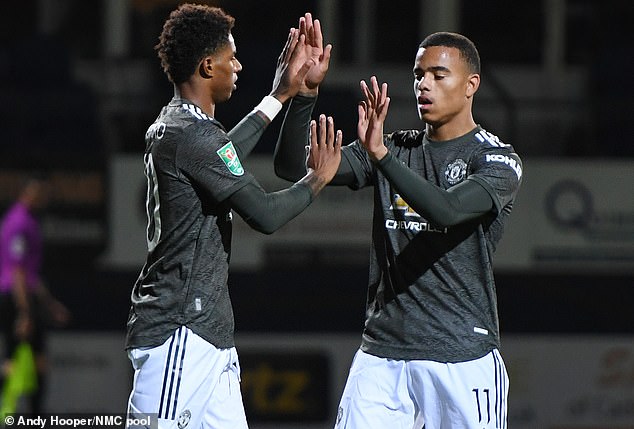 ‘Martial almost conned us into thinking he was one at the end of last season because he scored so many goals and was quite good.

‘He’s started this season quite poorly again, which makes you think he isn’t. It’s misleading. That’s why I’ve kept saying we need a top-class No. 9.’

Martial scored 23 goals in 48 appearances last campaign and ended the 2019-20 season strongly, notching four goals in his last five league games. In three matches this term he is yet to find the back of the net.

Rashford bagged 22 goals in 44 matches last season and has scored two in five in the 2020-21 campaign while Greenwood, grabbed 19 goals in 51 games in all competitions and has one to his name this time around.

United’s new arrival Cavani scored an impressive 200 goals in 301 appearances for Paris Saint-Germain before leaving the club this summer.

Solskjaer’s side will be looking to bounce back from their humiliating 6-1 defeat by Tottenham when they face Newcastle on Saturday.

Sports Personality of the Year show to take place in December

People in Covid hotspots in England face being BANNED from Wales

They turn America into an open courtyard

KIPS BAY, Manhattan (WABC) -- A person was shot throughout a theft in Manhattan early Sunday...