Manchester United have reportedly told AC Milan‘s Hakan Calhanoglu they are not interested in signing him next summer.

United had been heavily linked with the Milan star last week but will not enter negotiations for him.

Calhanoglu is out of contract next summer and will be available for free if he leaves Milan, who saw their latest offer for an extension rejected by the player. 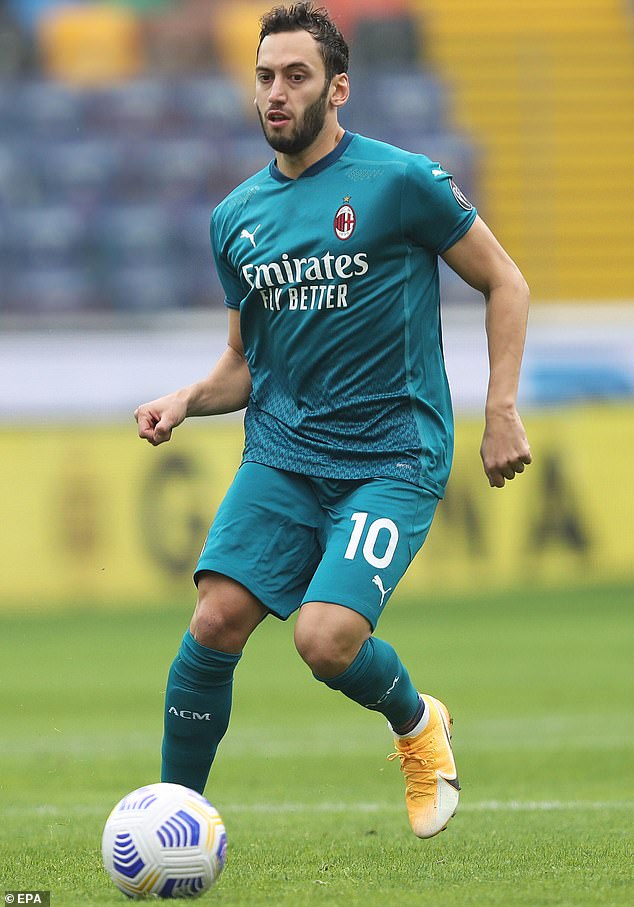 According to The Athletic, Calhanoglu’s agent placed a call to United’s chief negotiator Matt Judge to discuss a possible move but they have decided not to pursue the matter.

The Turkey international plays as a No 10 for Milan and United already have an abundance of players in that position, including Bruno Fernandes and Donny van de Beek.

It is understood that United are happy with their creative options in midfield despite their dismal form in the Premier League, which continued on Sunday as they lost 1-0 to Arsenal at Old Trafford. 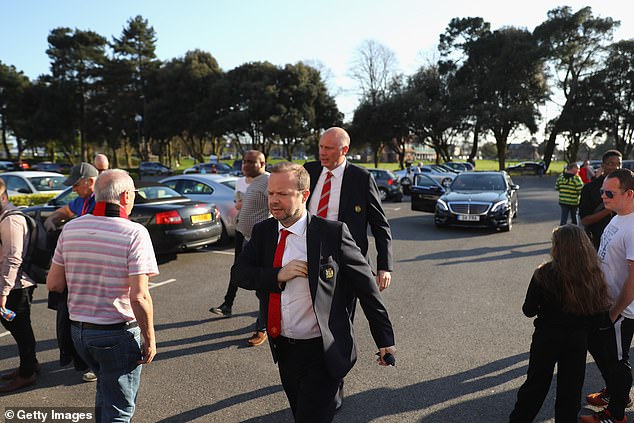 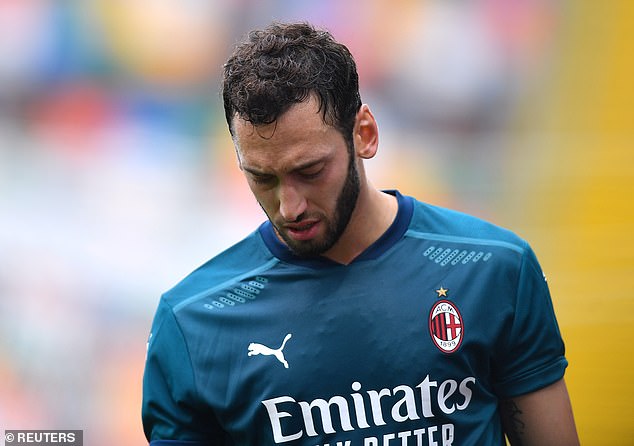 26-year-old Calhanoglu remains open to a move away but is set to meet with Milan chiefs later this month to listen to an improved offer from the club.

The Serie A giants are keen to reach an agreement with Calhanoglu, who has played a key role in their blistering start to the season, and will be able to speak to other clubs in January.

He has scored four times and registered the same number of assists in nine games from all competitions this term.

Calhanoglu played 89 minutes on the weekend as Milan defeated Udinese, courtesy of a late Zlatan Ibrahimovic overhead kick to move four points clear at the top of the league. 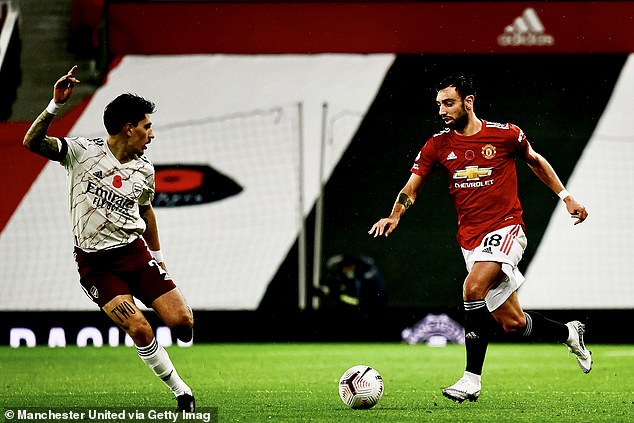 How will a Trump or Biden presidency affect defence issues in Europe?

How will a Trump or Biden presidency affect defence issues in Europe?

Many counties in Europe have failed to realise the rollout of a COVID-19 vaccine involves more...