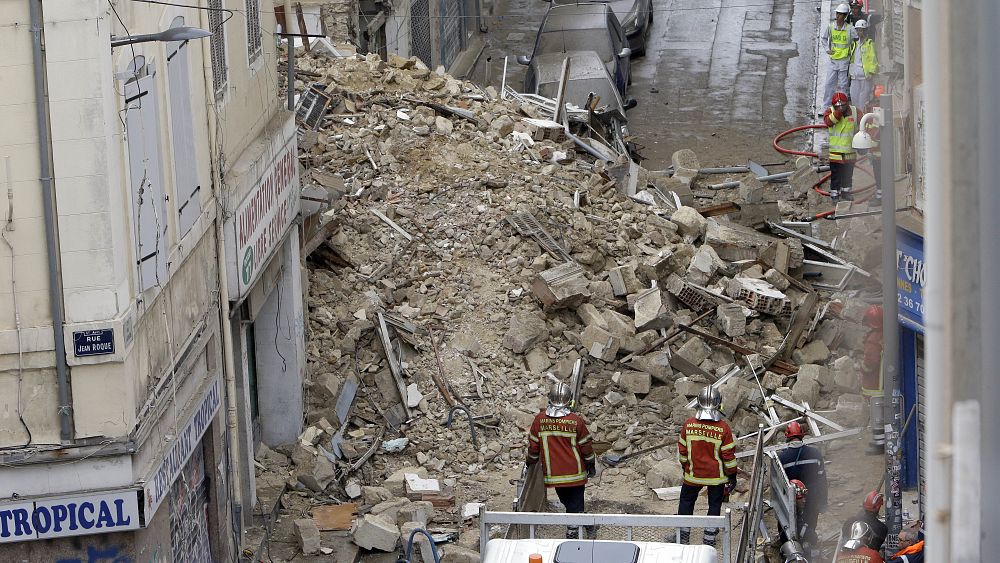 A former deputy to the Mayor of Marseille is to appeal his indictment in the investigation into the fatal collapse of two buildings in 2018.

Julien Ruas, an assistant to former mayor Jean-Claude Gaudin, announced his intention to appeal the charge on Monday.

“The indictment of Mr. Ruas was made under conditions that do not seem to us to comply with the law,” his lawyers wrote in a statement, seen by AFP.

“The public prosecutor’s haste to communicate on this subject, in defiance of the elementary principle of presumption of innocence, shows a definite desire to justify a highly questionable procedure”.

“We will file an appeal for the nullity of the summons to the indictment” of Julien Ruas “who is perfectly innocent,” said his lawyers.

Eight people were killed when two city centre buildings – one condemned and the other containing apartments – gave way on 5 November 2018.

Ruas was previously the Les Républicains party executive in charge of risk prevention and management.

Jean-Claude Gaudin, who had run Marseille for 25 years until last summer, gave his support to his former deputy last week, describing him as “an exemplary elected representative, by his devotion, his availability, and his listening”.

Two other indictments were issued in the investigation to the co-owners of the collapsed apartment building and the social landlord Marseille Habitat, who owned the second building which had been condemned in 2017.

The disaster highlighted the scale of the problem of substandard housing in France’s second-largest city.

On Monday, the city council of Marseille adopted a proposal by new environmentalist mayor Michèle Rubirola to commemorate “place du 5 Novembre 2018”, a small square on Rue d’Aubagne in the Noailles district, close to the scene of the tragedy.