Marvel’s Spider-Man: Miles Morales Is the Latest Game to Become a PlayStation Meme 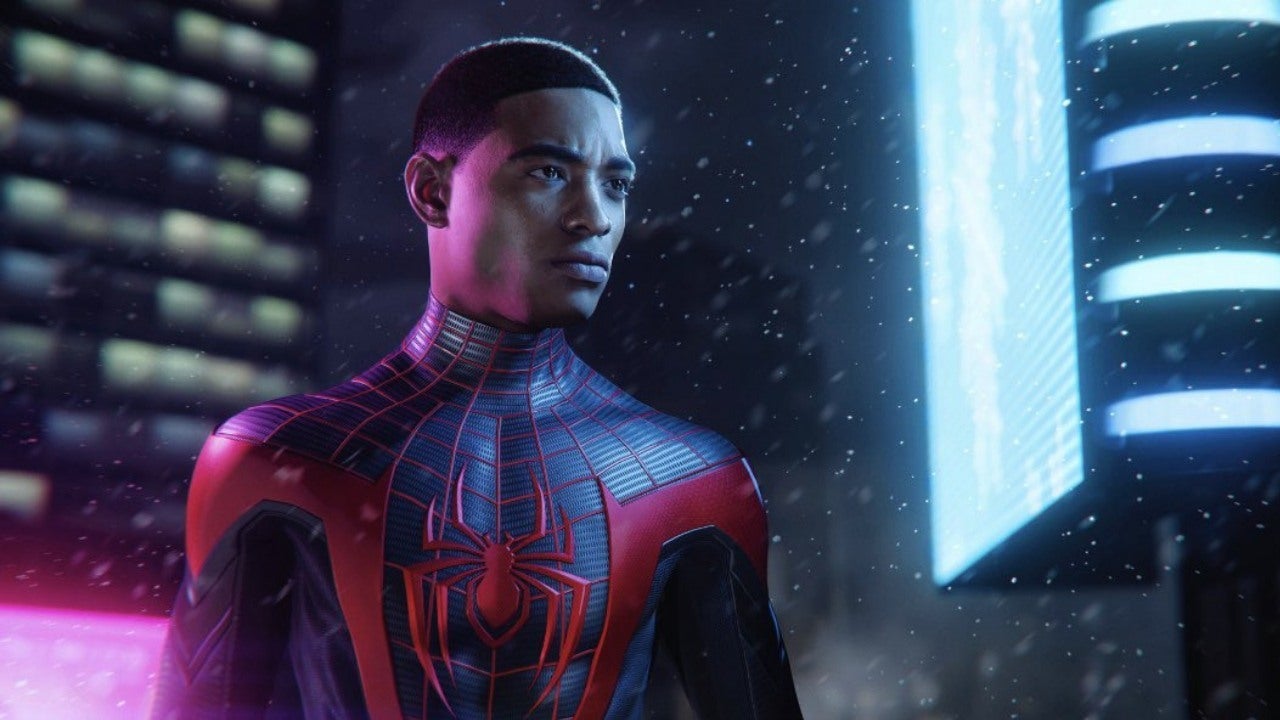 Marvel’s Spider-Man: Miles Morales is set to launch alongside the PlayStation 5 tomorrow, November 12, and developer Insomniac Games has shared a wonderful gif in celebration that features both Morales and Spider-Man the cat recreating a popular meme. Fortunately for us, this is just one of many examples of PlayStation franchises using their characters to recreate these hilarious moments.This particular gif recreates the Shaq vs. Cat meme and sees Spider-Man the cat, who can actually help you in battle, wearing the iconic Spider-Man mask.

TFW You realize you will be playing Marvel’s Spider-Man: Miles Morales on PS5 or PS4 tomorrow! #MilesMoralesPS5 #MilesMoralesPS4 pic.twitter.com/jQObqxFUqN

This isn’t the first time this meme has been made to fit a popular PlayStation franchise, as Kratos from 2018’s God of War also appeared in a version of it with a Tatzelwurm.

Kratos has also had some other great meme recreations, including one based on a scene in Park and Recreation where Ron Swanson throws away his computer.

Speaking of Parks and Recreation, Naughty Dog also helped stage another scene that featured Chris Pratt’s Andy Dwyer in celebration of the launch of The Last of Us Part 2.

Bend Studio also got in on the fun when announcing the PS5 upgrades for Days Gone, recreating a scene from Friday with Deacon St. John and William “Boozer” Grey.

If you’re taking a ride on the Broken Road for the first time, or finishing up NG+, here’s what you can expect when you boot up #DaysGone on the #PS5:

Save Transfers from PS4 to PS5 pic.twitter.com/qP2ugQO4hc

Speaking of creating things, Dreams feels like the perfect place to recreate some of the most popular memes with its creative tools. One example developer Media Molecule shared is in honor of the Supa Hot Fire meme.

we can’t think of a suitable use for this gif but it’s too good to not share#MadeInDreams #DreamsPS4 pic.twitter.com/CdlvKrWosK

Santa Monica Studio also shared a similar gif, but this time with God of War characters.

Greg, you need a little more emotion with that, here… pic.twitter.com/kJgLUIEFzD

Santa Monica also shared a dual gif that was too good not for us to share that features both Kratos and Joel from The Last Of Us mimicking Antonio Banderas’ laptop reaction.

There are a ton of other great memes out there, and be sure let us know your favorites in the comments below that feature some of the best characters in gaming.Also, be sure to check out our Marvel’s Spider-Man: Miles Morales review, in which we said it “may not be quite as packed with content as the original, but it stands out as an essential story in Insomniac’s Spidey Universe. It earns its spot as a fantastic follow-up, telling a wonderful Miles-specific story while improving upon the fundamentals of the first game with distinctive moves and enemies.”