Media: Preparedness in the ranks of the American forces in Iraq 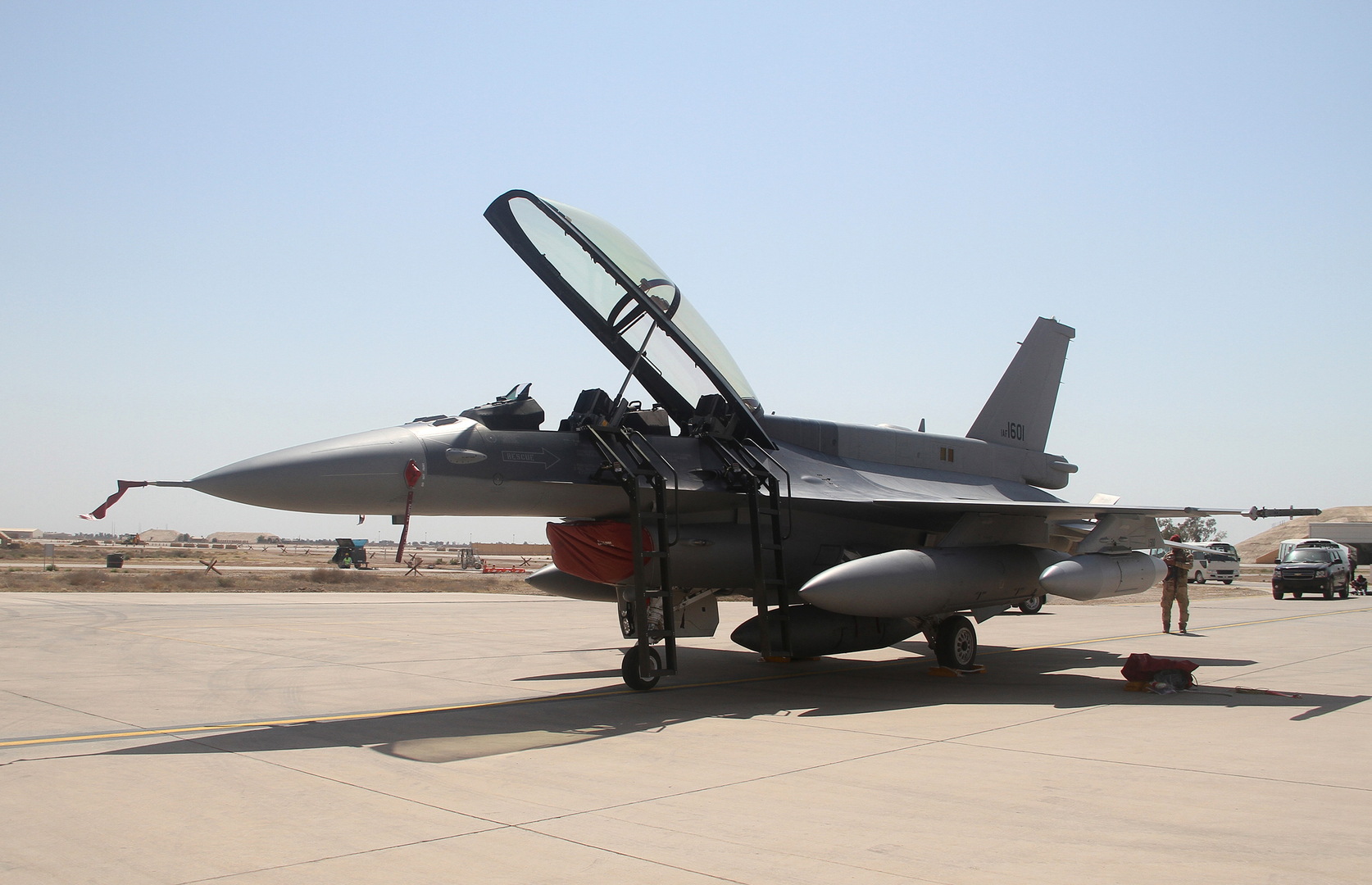 F-16s at Balad Air Force Base in Iraq (archive photo)

The American “Fox News” channel, citing informed sources, reported that the international coalition led by Washington had raised the threat level to the American forces in Iraq, and put the forces in the “Balad” base on alert.

The sources said that only necessary activities will be permitted at the “Balad” base from 6:30 pm until 5:00 am local time, with mandatory preventive measures imposed on anyone outside the fortified buildings at the base.

According to a report by “Fox News”, such a situation may last for several days, and it comes as a routine precautionary measure, which was taken based on the current field conditions.

The base, which hosts the international coalition forces, was hit by missile strikes last week, and the United States accused “militias allied with Iran” of being behind the attack.

Last night, the United States launched an air strike on sites in Syria, which it said belonged to “factions allied with Iran.”

The US forces in Iraq fear a possible response to the strikes in Syria, according to a Fox News report.

Monsters, mania and the unstoppable march of Pokémon