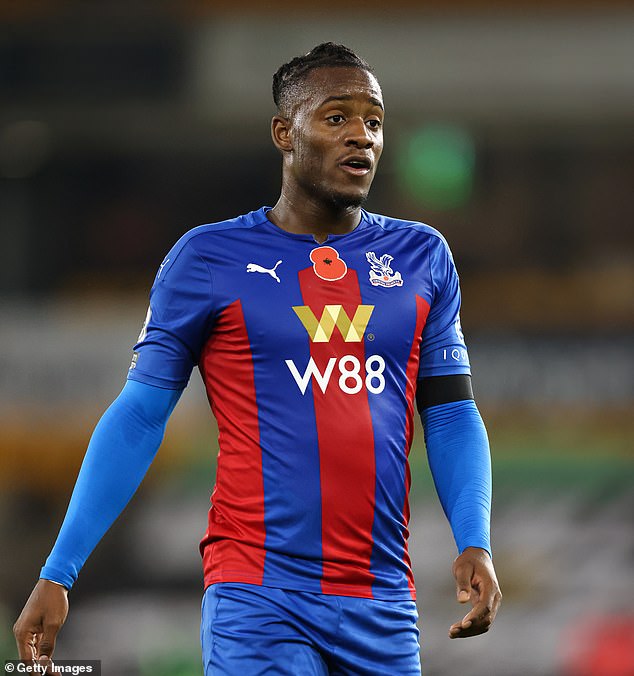 Michy Batshuayi has been given ‘too many long balls’ at Crystal Palace according to his former coach.

Mircea Rednic, who coached Batshuayi when he was a young prospect at Standard Liege, believes that Palace’s style of play doesn’t suit the striker and says he ‘must be able to fly’.

Batshuayi is in his second loan spell at Palace, having previously spent time at Selhurst Park two seasons ago. 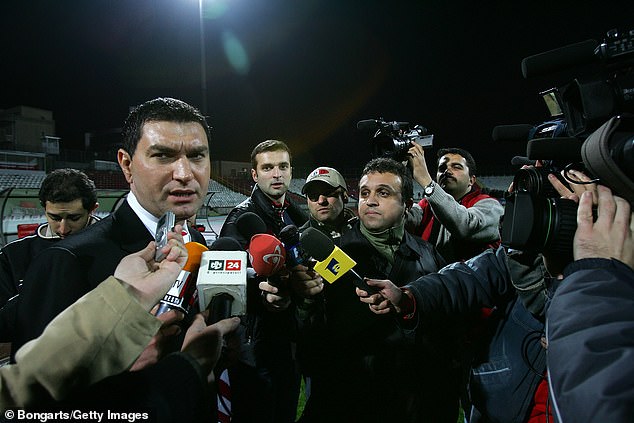 During his latest loan, Batshuayi has made five appearances for Palace, while he has provided two assists but has yet to score.

Rednic also stated that Antonio Conte put Batshuayi ‘in a straightjacket’ with his coaching methods at Chelsea.

‘Michy must be able to fly,’ Mircea told De Standaard. ‘At the time at Chelsea, Antonio Conte put him in a straightjacket with many running lines and assignments. That does not work.

‘Just like he now gets too many long balls at Crystal Palace that he has to keep up with. Give him freedom.’ 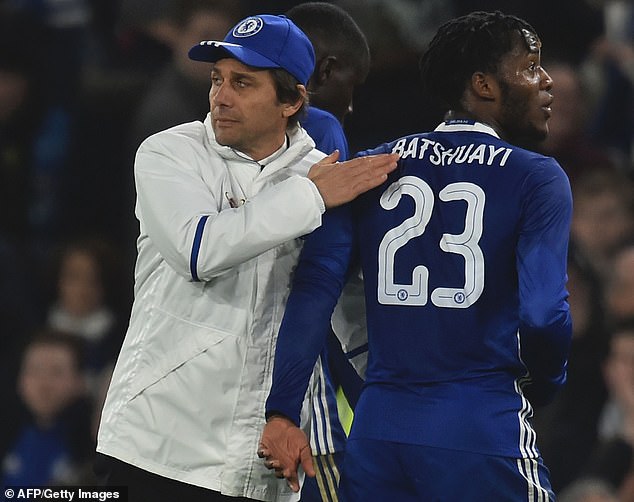 Batshuayi scored a brace for Belgium in their 2-1 victory against Switzerland in a friendly this week.

In addition to his spells at Palace, Batshuayi has also spent time on loan at Borussia Dortmund and Valencia whilst at Chelsea.

He has scored 25 goals in 77 games for the Blues, but the arrival of Timo Werner in the summer pushed Batshuayi further down the pecking order at Stamford Bridge.

Batshuayi’s contract at Chelsea runs until 2022 but it seems rather unlikely that he will have a long-term future at the club.

'Dozens' of people are taken hostage in Ubisoft office in Montreal