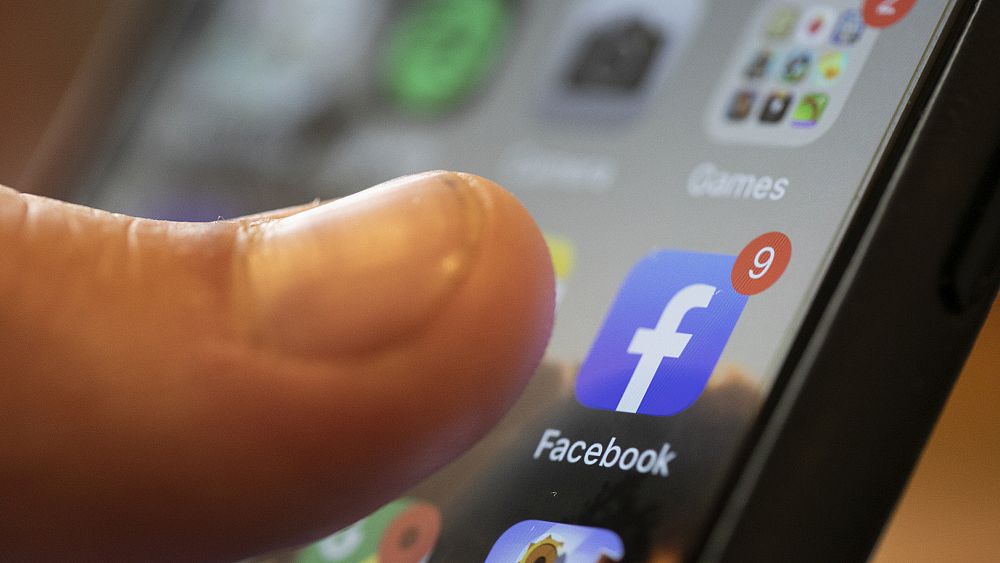 Half of the misinformation that spreads online is shared because users are not paying attention, a study has found.

A report by the Massachusetts Institute of Technology”s (MIT) Media Lab found that around 50% of its 5,000 participants had unintentionally spread misinformation because they did not realise what they were sharing.

Meanwhile, a third of those surveyed share misinformation because they mistakenly believed it to be true, the study added.

And just 16% of the participants had purposely spread disinformation, aware that the information they were sharing was inaccurate.

Professor David Rand, from MIT, told Euronews that users were more careless in sharing inaccurate information because of the design of online platforms.

“You forget to stop and say ‘wait a minute, does this actually seem true?'”

“Social media directs your attention away from accuracy and towards things like, ‘how much engagement is my post going to get?”‘ Rand added.

The MIT Media Lab found that people pay more attention to the sources of information when they are reminded frequently with “accuracy prompts”.

Rand suggested that social networks should remind users more often to check the credibility of what they were reading and sharing.

“We need to try and get out ahead of the misinformation … so when people see it in the first place, they are less likely to share it.”