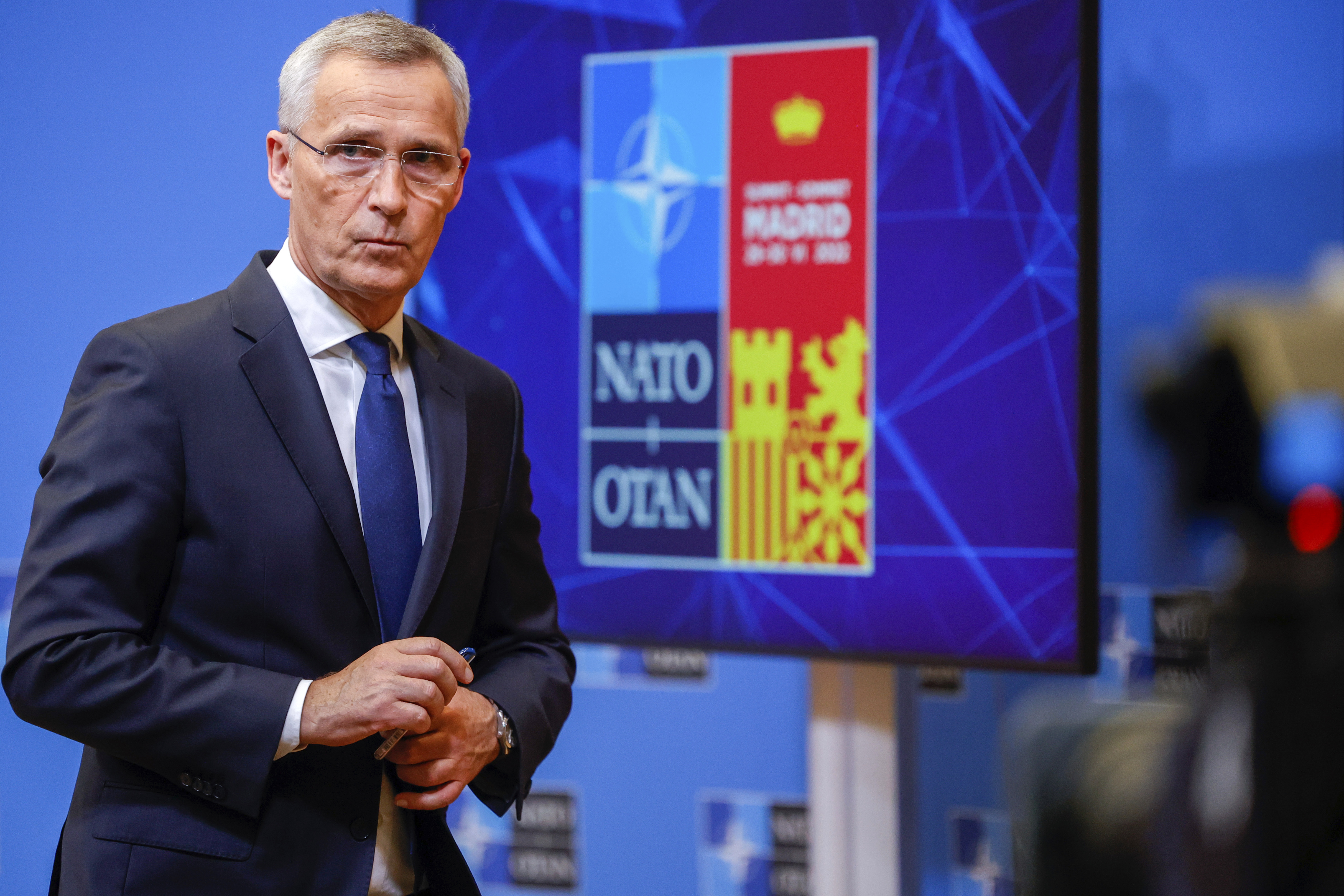 NATO will boost its high-readiness forces to more than 300,000 troops, the alliance’s chief announced on Monday, in part of plans that he described as “the biggest overhaul of our collective defense and deterrence since the Cold War.”

Speaking to reporters ahead of a summit of NATO leaders, Secretary-General Jens Stoltenberg said the transatlantic military alliance will strengthen its eastern defenses and adopt a new model for protecting them.

“We will enhance our battlegroups in the eastern part of the Alliance up to brigade-levels,” Stoltenberg said, adding that allies “will transform the NATO Response Force and increase the number of our high-readiness forces to well over 300,000.”

Eastern EU countries — and in particular the Baltic states — have been pushing NATO to boost troop numbers along its eastern borders to better defend every part of the alliance and deter Moscow.

Under new plans, set to be endorsed at the NATO leaders’ summit in Madrid later this week, allies will place more weapons in the east — and designate forces that will be responsible for defending the area. Nevertheless, many of these forces will not be permanently stationed on the eastern flank, instead rotating through the region for trainings.

The model will include “more pre-positioned equipment, and stockpiles of military supplies,” as well as “more forward-deployed capabilities, like air defence” and “strengthened command and control,” Stoltenberg said.

The new defense plans will involve “forces pre-assigned to defend specific allies” which “will exercise together with home defence forces” and “become familiar with local terrain, facilities, and our new pre-positioned stocks, so that they can respond smoothly and swiftly to any emergency,” according to the NATO chief.

Germany has already announced that it will identify larger forces to boost Lithuania’s defenses, and other countries — such as the United Kingdom — could make similar pledges in the coming days.

Lithuanian President Gitanas Nausėda warned on Friday that the new security tensions in the region — and in particular changes in neighboring Belarus — “leaves us no time for reaction,” because Russian troops “might be easily deployed very near to our border.”

“What is most important” for the Baltics, the Lithuanian leader told POLITICO, is “to have very clear assurances” from allies about a “more visible forward presence here in the Baltics.”