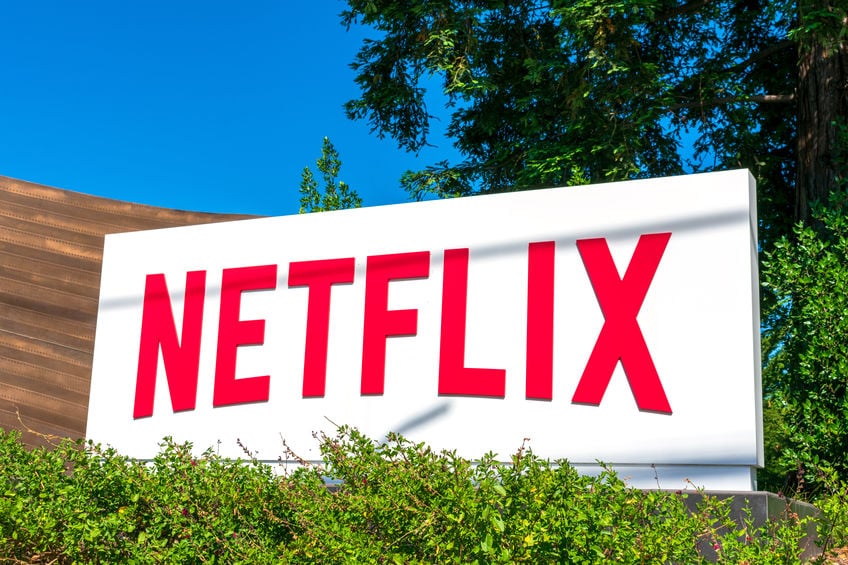 Netflix Inc (NASDAQ: NFLX) climbed to a record $640 on Wednesday, but New Street Advisors’ Delano Saporu says it could continue the rally until it reports its quarterly results in late October.

Despite seeing upside, however, Saporu suggests investors wait until earnings to look for a better buying opportunity. On CNBC’s “Trading Nation”, he said:

Netflix could report incredible numbers, but you might still see a pullback on higher expectations. So, investors could look for an opportunity to buy the stock at that time.

He, however, reiterated that he was bullish on Netflix for the long-term on a “strong content slate”. The streaming giant is the only FAANG stock at the moment that hasn’t seen a sell-off in recent weeks on higher yields. Last month, Atlantic Equities raised its price target on NFLX to $780.

During the same interview, Blue Line Futures’ Bill Baruch also picked Netflix over its competitor Disney. He, however, put forth a different way than Saporu to play the stock from here on. Baruch said:

We’re breaking above a trendline resistance. If you’re a momentum trader, go long and put a stop somewhere around $620; keep it tight. If this thing continues to trade above the trend line, stay long.

Also on Wednesday, Evercore ISI’s Mark Mahaney said Netflix had “a little bit more upside”. He sees Netflix’s ability to take international shows like Squid Game or Money Heist and opening them to a global audience across multiple languages as a future growth driver.

Mattel Inc (NASDAQ: MAT) shares are up more than 5.0% on Friday after the toy company reported market-beating results...

Solana SOL/USD has slowly become one of the most popular public blockchain platforms out there.  It is an open-source...

Economy United States: An offer by the Republicans to suspend the debt ceiling momentarily removes the risk of 'default' in the United States | International

Halyna Hutchins: An accident like Alec Baldwin’s could not happen in Spain | Culture