Darlow was hurt in a collision with Manchester United striker Marcus Rashford in Saturday night’s 4-1 defeat at St James’ Park and is touch and go for the trip to Molineux.

Bruce said: ‘He’s still sore, but he’s made a huge improvement from where he was on Saturday night. We’re going to have to take it down to the wire. 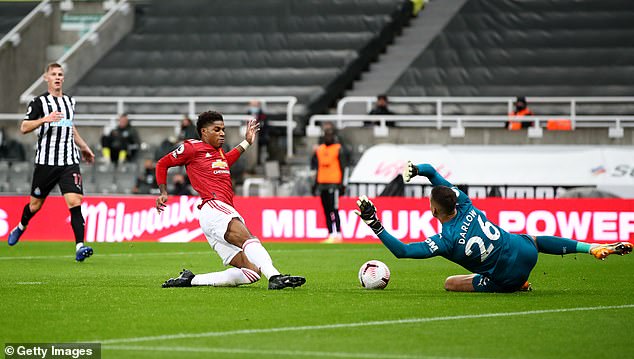 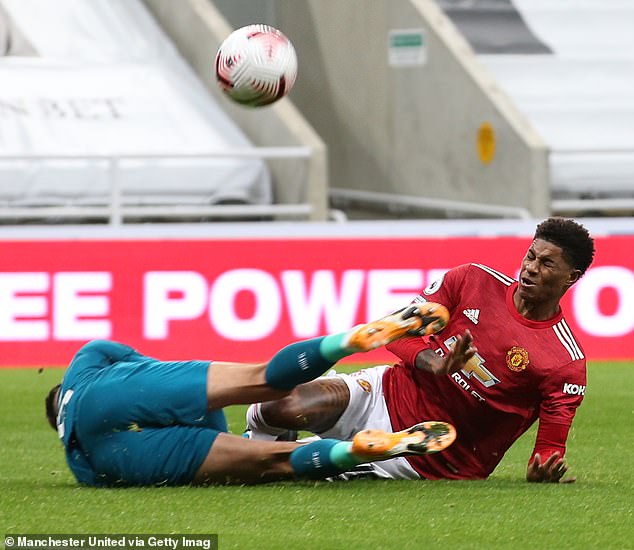 ‘It’s an impact injury, there’s no tear, but it’s in a very sore region where he’s taken an awful knock.

‘He’s better than he was but whether he’s going to be fit or not, we’ll have to see over the next 48 hours.’

If Darlow, who is currently deputising for the injured Martin Dubravka, does not make it, summer signing Mark Gillespie will be asked to step in. 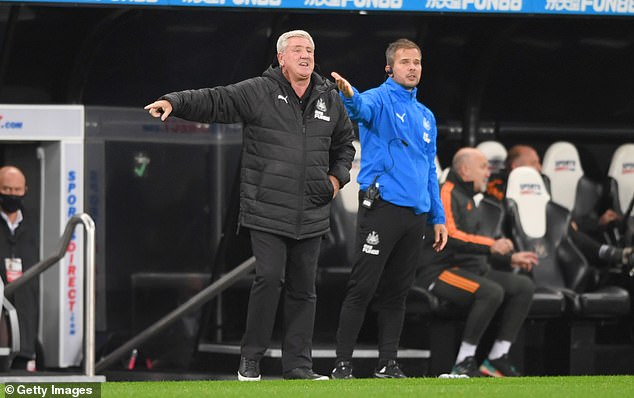 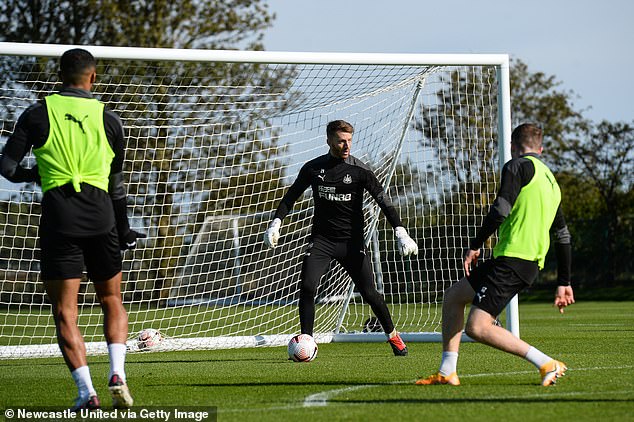 The 28-year-old was released by the Magpies as a teenager and has had spells at Carlisle, Walsall and Motherwell before turning to Tyneside, where he has started all three of the club’s Carabao Cup ties so far this season.

Bruce said: ‘It’s why we brought him here. He’s played three times in the cup and that looks a good shout now, especially if he has to make his debut. He’s had some sort of football, anyway.

‘He’s an experienced goalkeeper who has played in the Scottish Premiership, so he’ll be fine.’