By Richard Gibson and Kishan Vaghela For Mailonline

Jonny Bairstow will either have to negotiate a new deal with Welsh Fire or enter a mini-draft in early 2021 after the loss of his England central contract saw him replaced in the squads for the inaugural Hundred competition.

Under the terms of the competition, each of the eight teams were provided with a contracted England Test player and Bairstow – who struck a stunning 55-ball 97 at the Indian Premier League on Thursday – was posted to Cardiff 12 months ago.

However, with the inaugural 100-ball-a-side tournament delayed until next summer due to the coronavirus pandemic, the Test collective have been redistributed, meaning Ollie Pope – one of three new central contract holders – is now the Fire’s main England representative as part of the first 18 players announced for the competition. 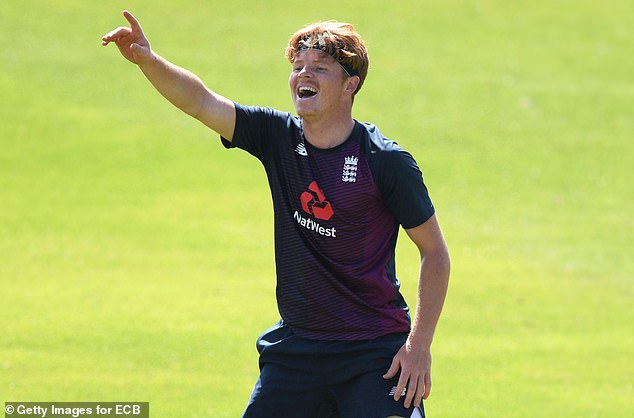 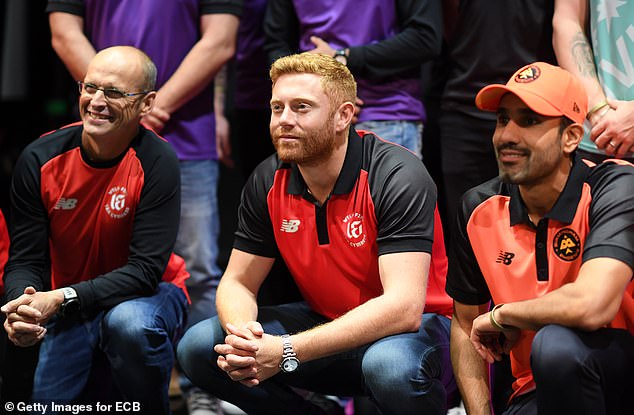 CONFIRMED PLAYERS FOR THE HUNDRED 2021

Pope had been at Southern Brave, who opted to retain Jofra Archer as their homegrown icon, while Zak Crawley – a snip of a signing at £40,000 last October – has been upgraded at London Spirit, triggering a cross-capital switch for Rory Burns to Oval Invincibles, as second England man behind Sam Curran.

Test captain Joe Root will remain at Trent Rockets, while England Women’s Nat Sciver is one of eight women’s players whose decision to roll over their 2020 contract offer has been confirmed.

The allrounder will stay at Trent Rockets, while wicketkeeper Amy Jones remains at Birmingham Phoenix.

Kate Cross and Lauren Winfield-Hill follow in Buttler and Stokes’ footsteps by remaining as Manchester Original and Northern Superchargers players.

The moves also marked the start of a three-month window in which the men’s teams will decide which players from the initial draft to retain.

The Fire do have a slot in the second price bracket – now £80,000-a-season following the 20% cuts to salaries revealed by Sportsmail in the spring – due to Colin Ingram no longer being eligible to participate as a Kolpak player post-Brexit.

World Cup winner Bairstow could either fill that position on the roster or take his chances in the smaller scale re-selection of players at the end of January next year. 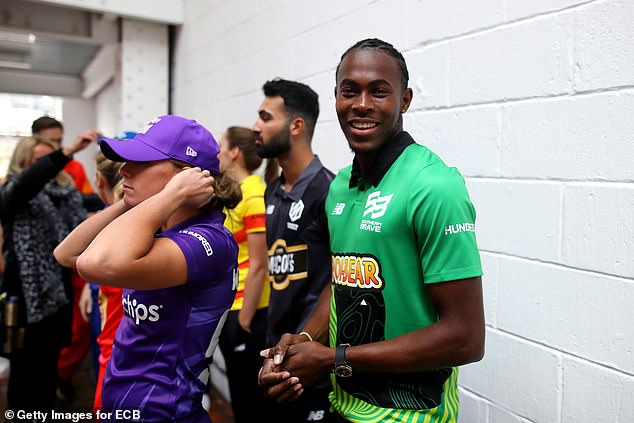 Pope had been at Southern Brave, who opted to retain Jofra Archer as their homegrown icon 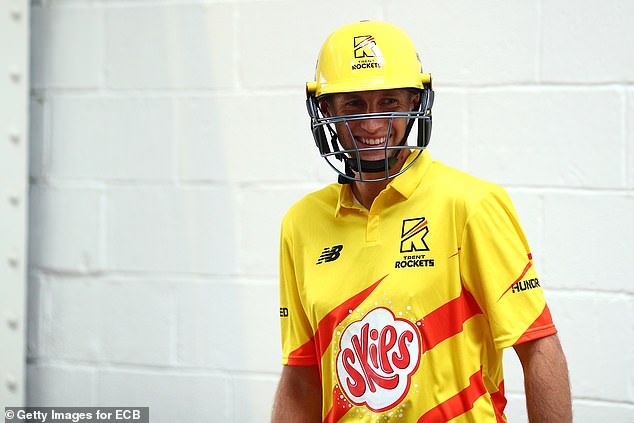 Bairstow’s Yorkshire team-mate Dawid Malan is an example of a player who should attract a higher contract offer in the re-draft: the world’s number one-ranked Twenty20 batsman is currently set to pick up just £32,000 with Trent Rockets.

Any of the 112 players not re-engaged on new terms at the end of the retention window will be automatically released, although the teams from which they are released will be handed a ‘right to match’ card to prevent their original picks moving to rivals – as long as they can offer the same contract value.

Each of the eight teams will complete their squads next summer via a wildcard pick based on T20 form. 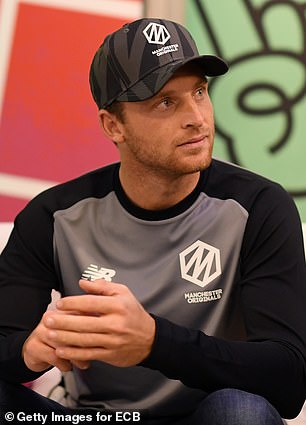 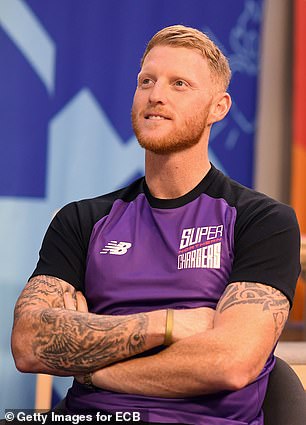 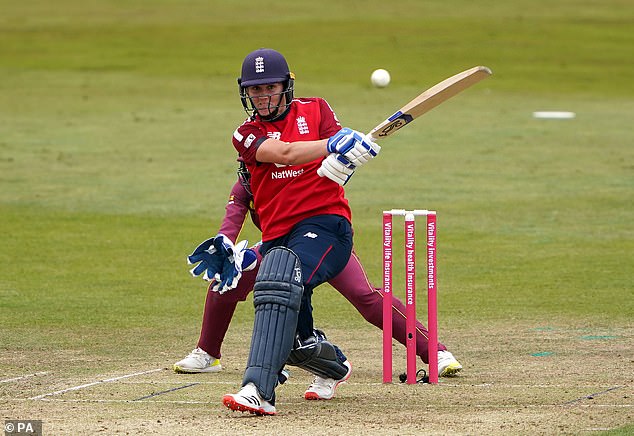 Bitcoin SV Suffers a 51% Assault; Hackers reorganise as much as 14 blocks