ON THE ROAD: AFC Wimbledon’s homecoming is 30 years in the making

By Nathan Salt For The Daily Mail

It has taken almost 30 years but finally, AFC Wimbledon are going home.

When the lights went out at Plough Lane in 1991, the club then known as Wimbledon FC were forced to groundshare with Crystal Palace at Selhurst Park. Few then would have predicted the bumpy road to get them home.

Owners uprooting to Milton Keynes, disillusioned supporters starting a phoenix club, six promotions from as low as the Combined Counties League, a fierce battle with the council to return to Plough Lane and then a global pandemic came as icing on the cake. 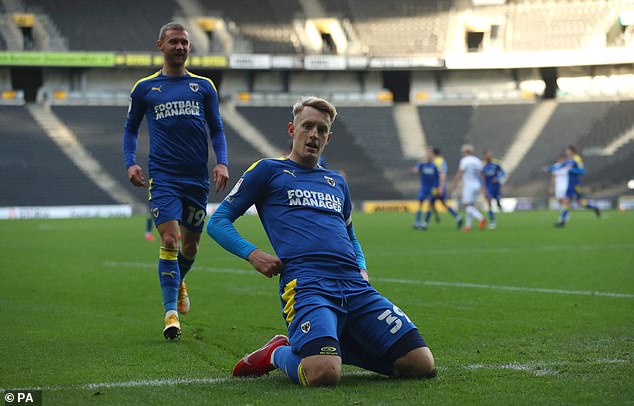 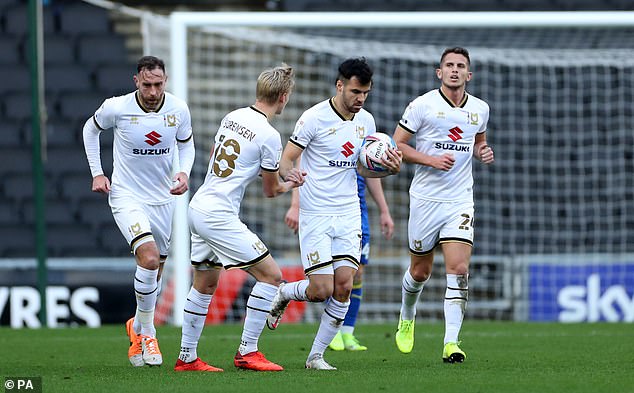 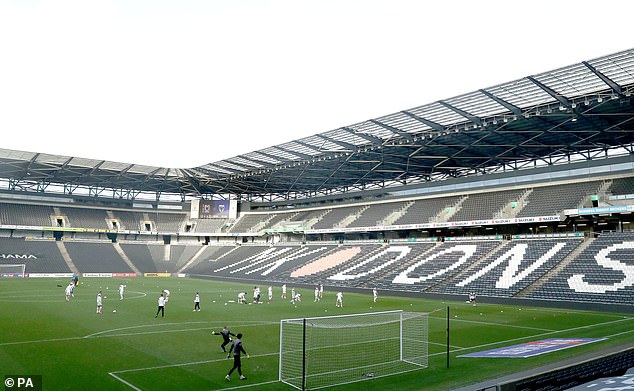 Manager Glyn Hodges knows better than most what a Plough Lane return means. As a scholar he would cut the grass, paint the stanchions and clean out the dressing room.

The new home is 200 yards away from where Hodges got his hands dirty.

And so there’s a romance to him taking them home as ‘gaffer’ when the whistle goes against Doncaster Rovers on Tuesday night.

‘It’s fantastic, it feels like home,’ Hodges said after a hard-fought draw up the M1.

‘There are teams who play in these out of town arenas that feel a little bit soulless. We’ve got one in the heart of Wimbledon back where we belong. It oozes class.’

For neutrals there was an irony, rather than a romance, to them facing MK Dons in their final game before heading home. 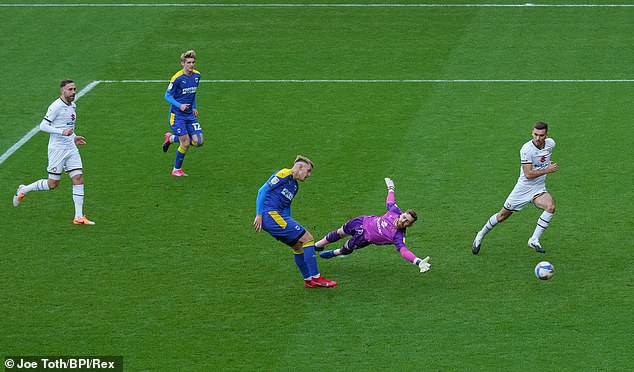 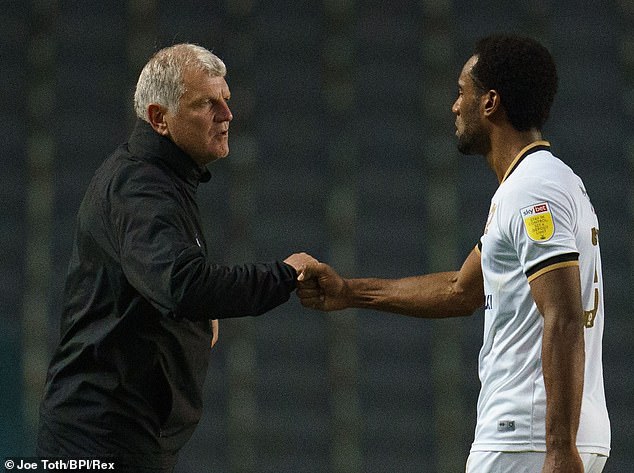 A ‘zombie fixture’, one fan remarked. It felt fitting then that it was to play out on a cold Halloween night. While not a derby as such – supporters of both sides seem keen to stress that – animosity remains.

AFC Wimbledon’s Twitter account would not even refer to MK Dons by name. Many supporters boycotted the game full stop, instead donating the £10 streaming fee to Dons Local Action Group, which has been helping the community through the pandemic. Thousands was raised on JustGiving by fans shunning this 1-1 draw.

Even leading up to kick-off there were grumblings by the few fortunate enough to be inside Stadium MK to watch it play out.

As Russell Martin’s side lined up as the clock struck 3pm, AFC Wimbledon emerged on the dot… before undergoing a warm-up drill between cones.

‘They are taking the p***,’ came one dissenting commentator in the press box. Those who followed the stream felt similar.

In truth, there were few trick or treats to speak of by the time the lights went out and it was time to leave. 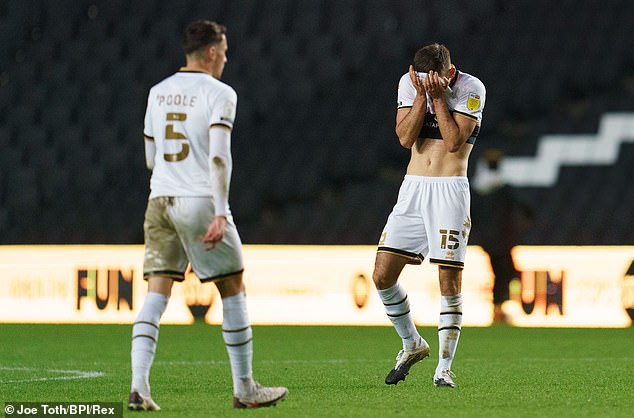 Wimbledon captain Joe Pigott brilliantly rounded the goalkeeper to open the scoring after 10 minutes but it was to last three minutes before the advantage was snatched away.

Scott Fraser bundled in Cameron Jerome’s cross from a couple of yards out to level it and the game settled thereafter.

Pigott had the best chance of the second half but was denied superbly and while Hodges was ‘glad to take a point’ he accepted that it conceivably could have been three.

But Hodges and his players need not get greedy, not in such a momentous week. Dampened by fans being unable to come through the turnstiles, it’s the first of what will be many homecoming parties.

When AFC Wimbledon broke away following the old rebrand to MK Dons, few gave hope that the sides would ever stand on equal footing.

But here stand AFC Wimbledon, heading back home sat above them in the League One table.

Here was 90 minutes fans were keen to see the back of. Now, attention is fixed on Tuesday. The lights are back on and finally, someone is home on Plough Lane. 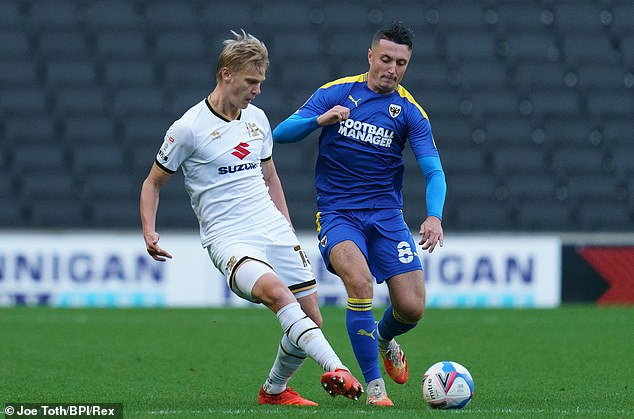 Dutch Police impounds $30 million worth of Bitcoin from perpetrators

Start Investing in Cryptocurrency with an SMSF in Australia 2021

Passengers disembark from Caribbean cruise that had COVID-19 cases

CHICAGO (CBS) — Followers scooped up tickets for Lollapalooza as quickly as they went on sale...