‘Why have we bought him? We don’t need him, that’s the truth’: Patrice Evra questions why Manchester United signed £40m man Donny van de Beek after he was left on the bench once again in bore draw against Chelsea

Van de Beek was Ole Gunnar Solskjaer’s big summer signing but is yet to start a Premier League game and has played just 60 minutes of league football since arriving at Old Trafford.

Solskjaer has plenty of options in midfield and opted to start Scott McTominay and Fred in the two defensive roles against Chelsea with Bruno Fernandes playing in front of the them. 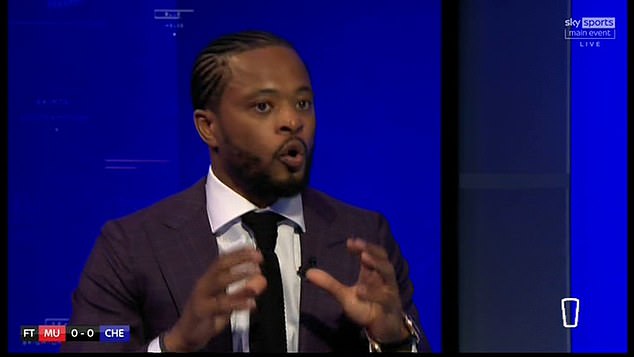 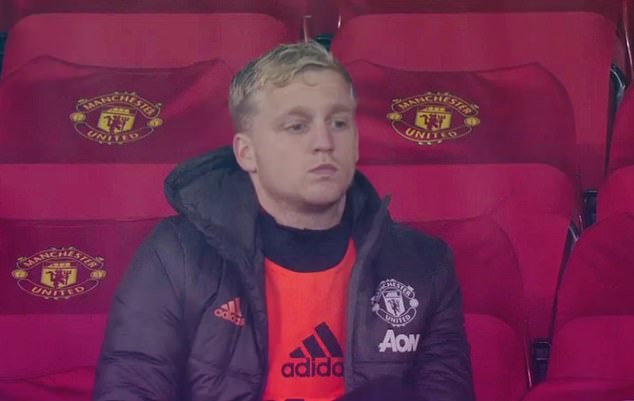 Paul Pogba was also left on the bench but, unlike Van de Beek, the Frenchman was introduced in the second half.

Speaking on Sky Sports after the game, Evra questioned the club’s decision to sign the 23-year-old.

He said: ‘We’re talking about Van de Beek, nothing against the kid, but why have we bought him?’ Evra said after the game. 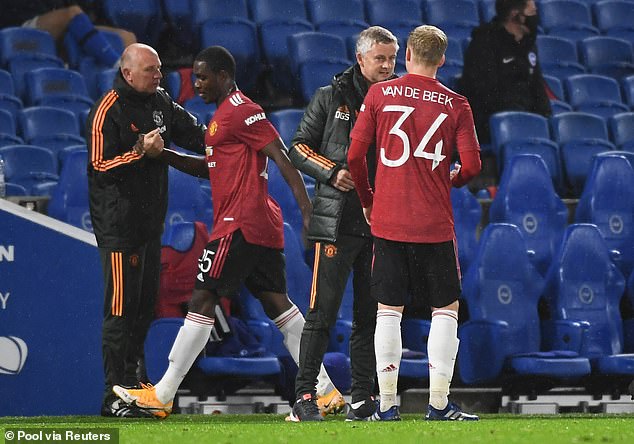 Fellow Sky Sports pundit Gary Neville said the Van de Beek himself will be questioning why he was brought to the club if he is not part of the manager’s immediate plans.

‘What is a little bit of a mystery is the use of Van de Beek since he’s been signed for £40 million,’ 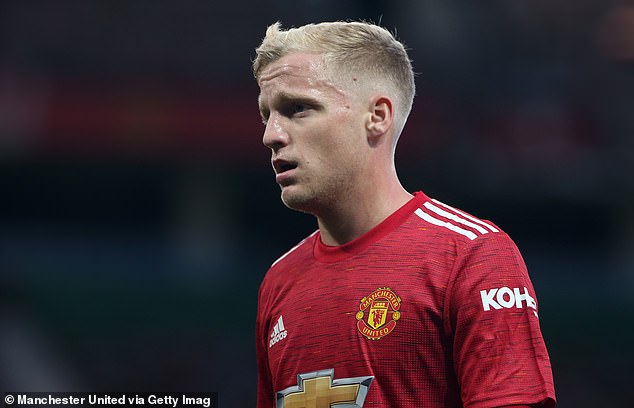 ‘He must be thinking: “What am I doing here?’ at this moment in time.’

The two starts Van de Beek has made for United this season have come in the Carabao Cup victories against Luton and Brighton.

Smaller turkeys are flying off the shelves this Thanksgiving. Here's why

'Put a little bit of pressure on them... leave us in peace': Jose Mourinho launches mind...

Social Media Use and Depression in Adolescents