PAUL TISDALE: Aston Villa’s blueprint was clear in their shock rout of Liverpool


PAUL TISDALE: Aston Villa’s blueprint was clear in their shock rout of Liverpool… Dean Smith’s side pressed high up the field and were a textbook example of counter-attacking

By Paul Tisdale For The Mail On Sunday

‘Where did that result come from!?’ Whenever I’m faced with a performance conundrum, I dig into the stats. Often the clues are right in front of you.

There are thousands of stats available, so the art is knowing where to look for the pertinent ones.

Analysing Liverpool’s shock 7-2 defeat by Villa last week, I compared that with the first half of the 2019-20 season, when Liverpool were at their best. 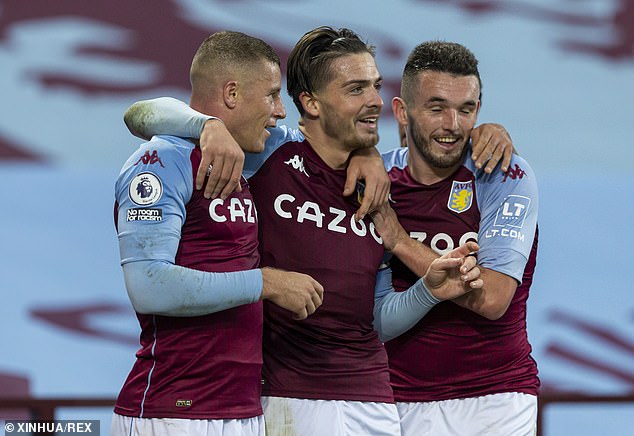 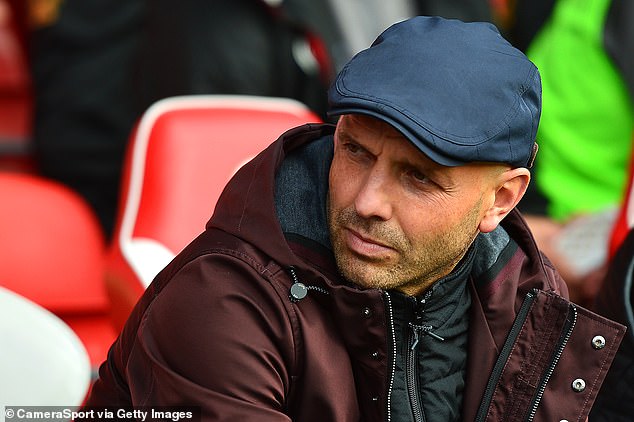 VILLA ON THE COUNTER

There was one stat from Villa Park that stood out: the number of counter-attacks conceded. Liverpool twice conceded six counter-attacks in a game last season, against Man City and Brighton. Villa racked up 14! 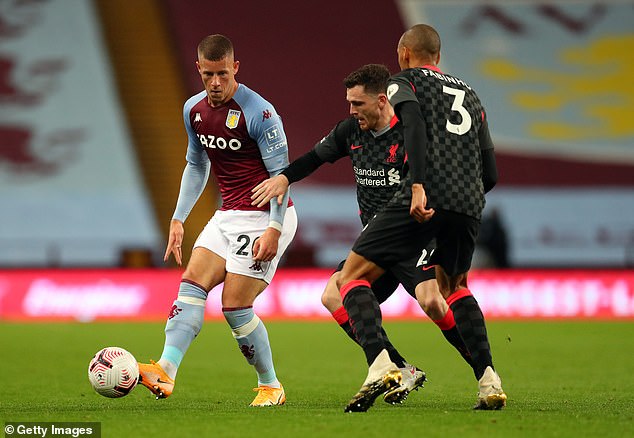 In the first half of 19-20, only Watford managed to record more than 75 ‘offensive duels’ and that was in their 2-0 defeat at Anfield. Villa competed in 85 offensive duels against Liverpool. Even better, they won the ball back 40 times. This is as good a counterattack plan as you will find and Villa’s first goal, when they pressurise Adrian and Joe Gomez into a passing mistake, is a text-book example.

Villa also won possession back higher up the pitch on average than press masters Liverpool – 39 metres from their own goal compared to Liverpool’s 33. They won 60 per cent of their tackles in the middle third and higher.

This meant that while Liverpool attempted more passes (650) than their average since the start of last season (630), Villa only allowed them to have 135 of them between the halfway line and their own third. Liverpool usually average 179 in that time. 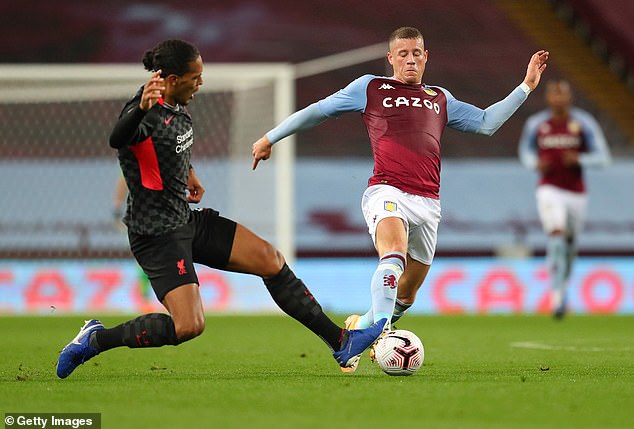 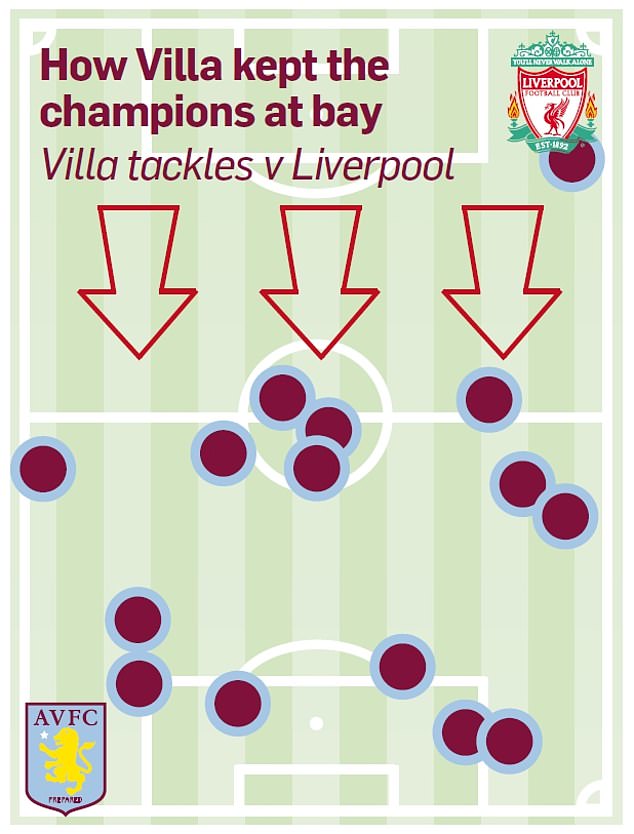 Taking all that into account, it seems simple. Smith’s plan must have been to press Liverpool high up the pitch and win the ball back? But when you consider the Passes Per Defensive Action, which measures how many passes a team are allowed before their opponents attempt to win it back – a sign of strong pressing – something startling stands out.

When Villa played Liverpool at home in November 2019, performing well but losing to a late goal, they allowed Liverpool 11 passes per defensive action.

On Sunday, it was 18. While that makes it appear as though Villa pressed less, the story behind the numbers illustrates the coaching: Villa seemed to have a deeper defensive plan, more strategic and with greater patience. They controlled the opponent’s passing with defensive positioning and set a trap. They didn’t press as much but when they did they made it count. 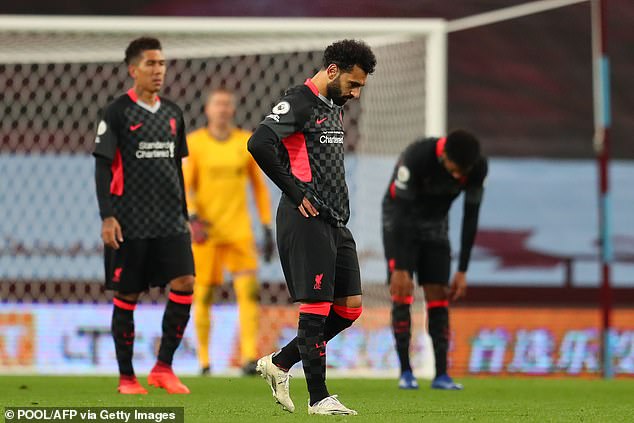 Paul Tisdale is a Football League manager who developed his own data filing programme www.paultisdale.co.uk.