Pep Guardiola insisted that inactivity over a new contract will have no bearing on Manchester City‘s performances this season.

Guardiola, whose deal runs out in June, denied suggestions that he had opened negotiations with the club’s hierarchy over an extension on Friday.

The Catalan is yet to commit either way and wants to gauge how his squad are reacting to his methods over the coming weeks before deciding on his next move. 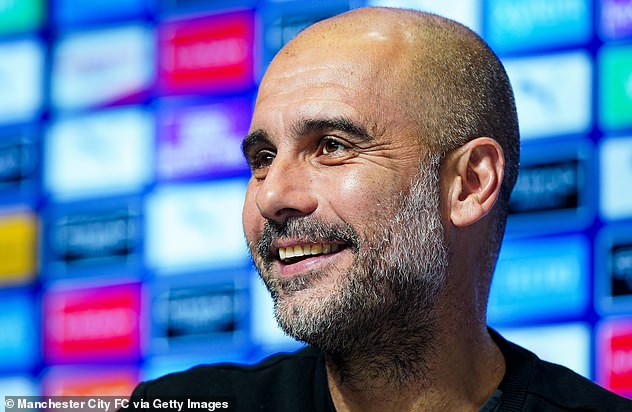 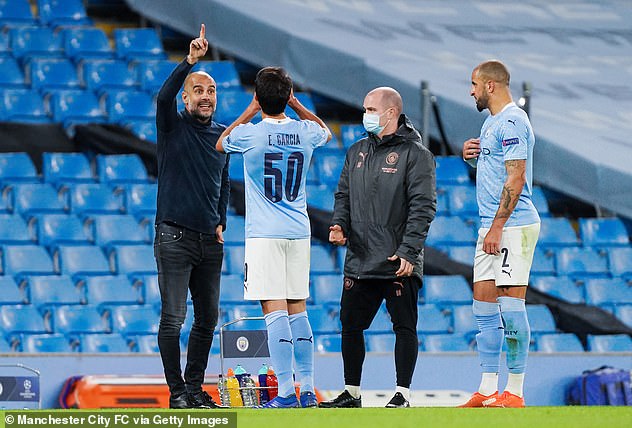 Asked whether players’ mentalities could alter with added stability, Guardiola said: ‘Absolutely not. They want to play well every single game.

‘When they are on the pitch they do absolutely everything with one manager or another one, because they are incredible professional. Nothing changes, absolutely not.’

Guardiola has never led a team into a fifth season and City hope he will remain in charge for an unprecedented sixth. The 49-year-old jovially batted away enquiries on his future ahead of Saturday’s trip to West Ham United.

‘I feel sure it’s bright,’ he laughed. ‘I go to London tomorrow – what is better than this? I can think of many things through the day. We’ve played well the last three games, we want to continue like this, knowing the problems we have.

‘We had an incredibly tough game against Porto, we continue in this rhythm and try to be close to teams at the top.’ 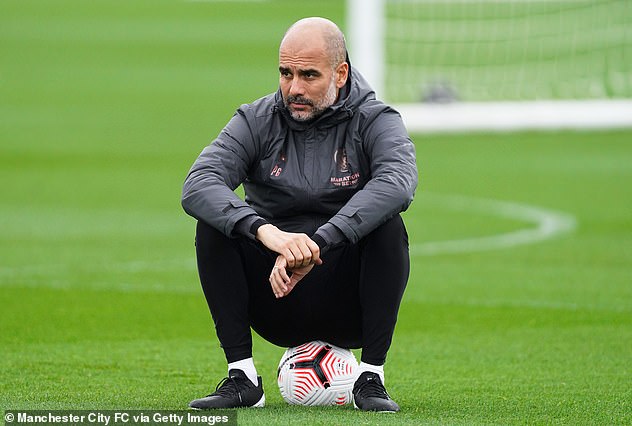 City are attempting to keep pace in the Premier League while suffering with injuries. Fernandinho, Gabriel Jesus and Benjamin Mendy are all missing on Saturday, with questions marks over a number of others.

There was better news on Fernandinho’s muscle injury picked up on Wednesday, with scan results revealing the Brazilian should be back in contention after next month’s international break.

‘I love to play and watch football but the schedule is too much, it’s too much. I know the business but it’s too much for the players,’ Guardiola added. 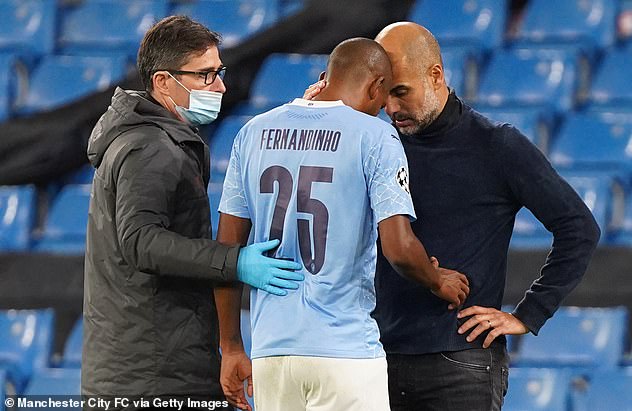 ‘To sell a better product you have to go for quality. I know what’s going to happen. The calendar is more difficult but it’s too much for the teams who play in Europe – maybe the others it’s less.

‘I’d love to play a lot of games but after take a break for two months, protect the players, relax the minds, but now we have to start again. It’s pre-season, Community Shield and that’s why players get injured, it’s normal. You just pray everyone finishes the game.

‘It’s a crazy situation. They want to create new things [competitions] and always it’s the same, two or three weeks a year to rest. All the teams in Europe have this problem. The schedule is completely crazy for everyone.’