When you get a moment, type in the words: ‘Peter Crouch can do anything’ — the first thing you will see is me, in full England kit, attempting a scissor-kick.

If you look a little closer, though, you will see the same image has been put on clock faces with my arms and legs telling the time. It has been superimposed on to pictures as if I’m attempting a basketball slam dunk and it’s even been placed alongside runners tackling the 110 metres hurdles. It’s all harmless fun.

The picture was actually taken during England’s second game at the 2006 World Cup against Trinidad & Tobago. I had a decisive impact on that contest, scoring the first goal in the 83rd minute. It was one of the best moments of my career, a header from David Beckham’s cross that enabled us to win 2-0. 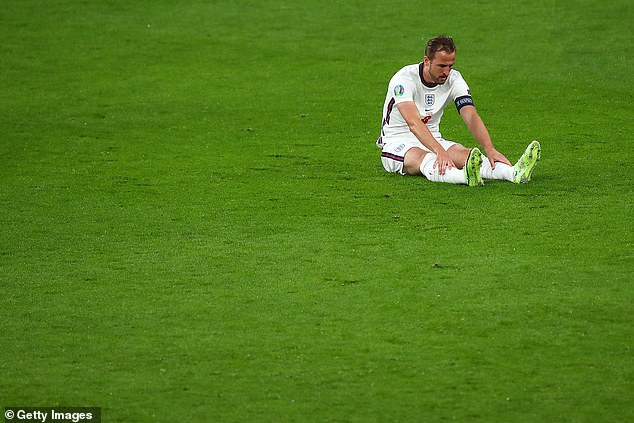 Had things worked out differently, however, the picture would have had a different meaning. The attempted scissor-kick was actually a dreadful miss, late in the first half. I should have converted a cross from Becks but got the execution all wrong. I knew when I did it I was facing derision.

Yes, things turned out well for me that night in Nuremberg but I was aware going into the game that all eyes were on me and the critics who felt I shouldn’t be in the team were waiting for their chance.

This is the line you are always walking with England, especially in a tournament.

If we had drawn or, God forbid, lost to Trinidad & Tobago, that miss would have been the first thing anyone spoke about in relation to my international career. Look at the situation with Gareth Southgate — he played 57 times for England and hardly put a foot wrong, yet all anyone remembers is a penalty against Germany. 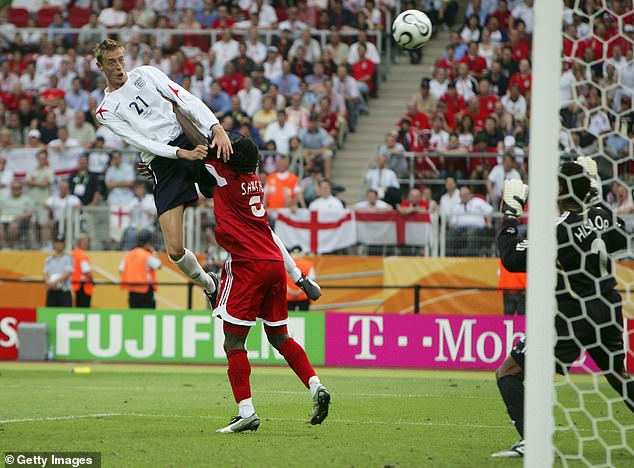 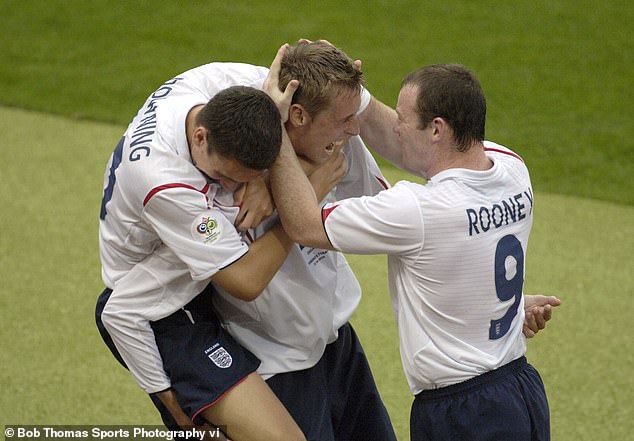 There is nothing like it when England take off at a major tournament, it is hyper-emotional 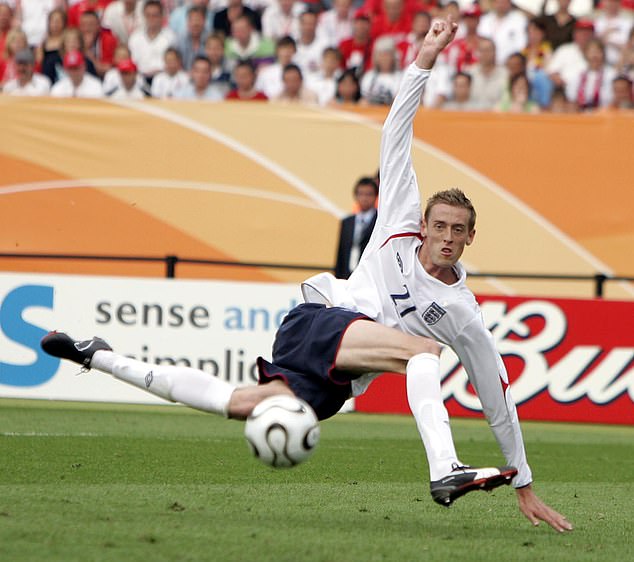 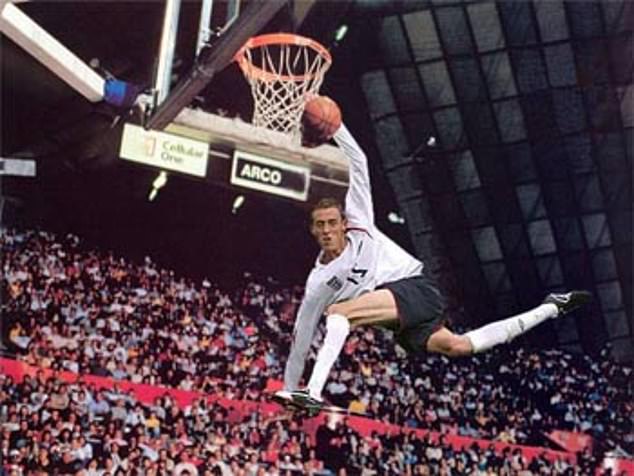 Last Monday, Gareth woke up to headlines referring to him as a genius for picking a team that nobody expected and orchestrating a 1-0 win over Croatia that gave England the perfect start. Suddenly, after a 0-0 draw with Scotland, he’s out of his depth.

All of this leads us to Harry Kane. I know England’s captain but he wouldn’t expect me to come here and try to paint a picture that he has played well in either of the games against Croatia and Scotland. He hasn’t. That, inevitably, means he is facing questions about his place in the team.

Am I surprised by this? No, not really. Football in major championships is cut-throat. The games come at you in a flash and the hyper-emotion involved means that if there aren’t instant results, you’re going to face a backlash. Harry, right now, is the wrong side of the line I spoke about earlier.

It doesn’t matter that he won the Golden Boot last season, it doesn’t matter what he did at the World Cup in 2018. It’s amazing how fickle we all are but past achievements don’t count for anything if you haven’t had a shot on target at the tournament that everyone is currently watching.

The situation has been worsened, of course, by the draw with Scotland. I’ll be honest — I expected England to make short work of them on Friday and believed they would put on a show at Wembley, but full credit to Steve Clarke’s team, who rose to the occasion. 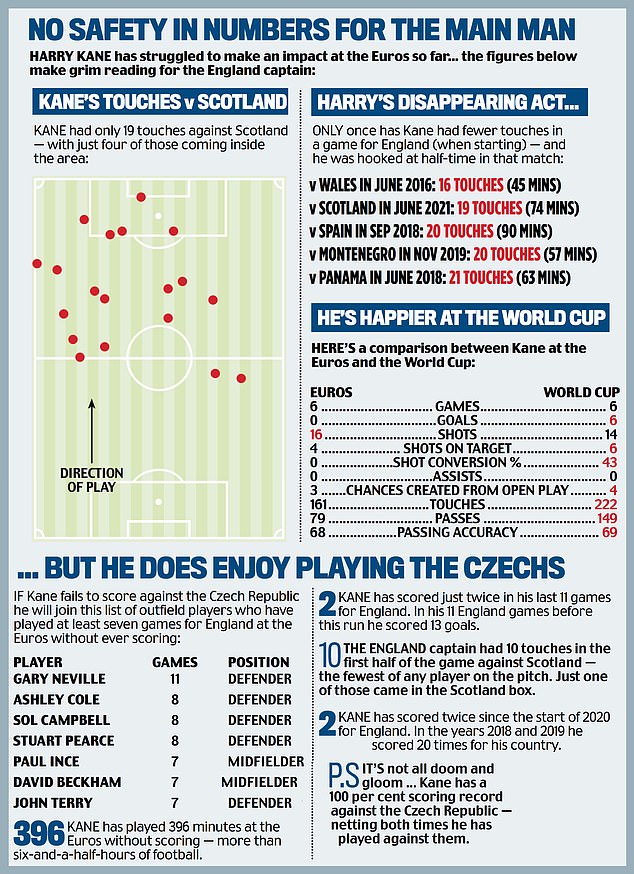 There is no getting away from the fact that England looked tense. You cannot tell me that, man for man, Scotland are better than us but it felt like our team was weighed down by history and the sense of expectation. Scotland — especially Chelsea’s Billy Gilmour — had a sense of freedom.

I’ve been there with England. You try to act as if everything is going to be straightforward but, deep down, the history and the pressure and expectation leads you to stiffen up and make decisions that you wouldn’t normally consider.

Don’t think I am making excuses for the boys here. As a footballer, you train every day of your life to be in a position where you are involved in the games that stop a nation and I would go back and do it all again in a flash if I could. When it takes off for England at a tournament, there is nothing better.

Do I think the pressure is getting to Harry? No way. He is single-minded, ruthless and he will be desperate to show that again. I’m sure in private moments he will be thinking about how he puts it all right and he will be wondering if the opportunity comes against the Czech Republic. 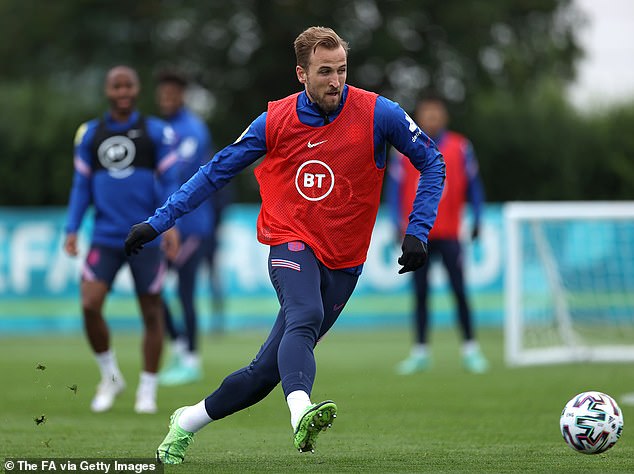 I’d like to see Jadon Sancho involved, I can see Jordan Henderson returning to midfield and I’d love Jack Grealish to get extended time on the pitch, as I believe he will make a difference. He made a positive impression against Scotland.

But should the manager change Harry Kane? The only answer to that is no.

In the mad world of tournaments, you are only ever one kick away from everything changing. Let the turnaround for Harry begin on Tuesday.