Plan your trip down South according to these seafood seasons

The Gulf of Mexico is a continual source of bountiful seafood, making New Orleans one of America’s premier culinary destinations. The city is known for dishes like crawfish etouffée, catfish po’ boys and chargrilled oysters, but there’s a common misconception that some of The Big Easy’s iconic fish and shellfish dishes are available all year long.

Save yourself the heartache of seeking out a Louisiana crawfish boil months before those red mudbugs actually come into season by studying up on our essential New Orleans seafood calendar below. 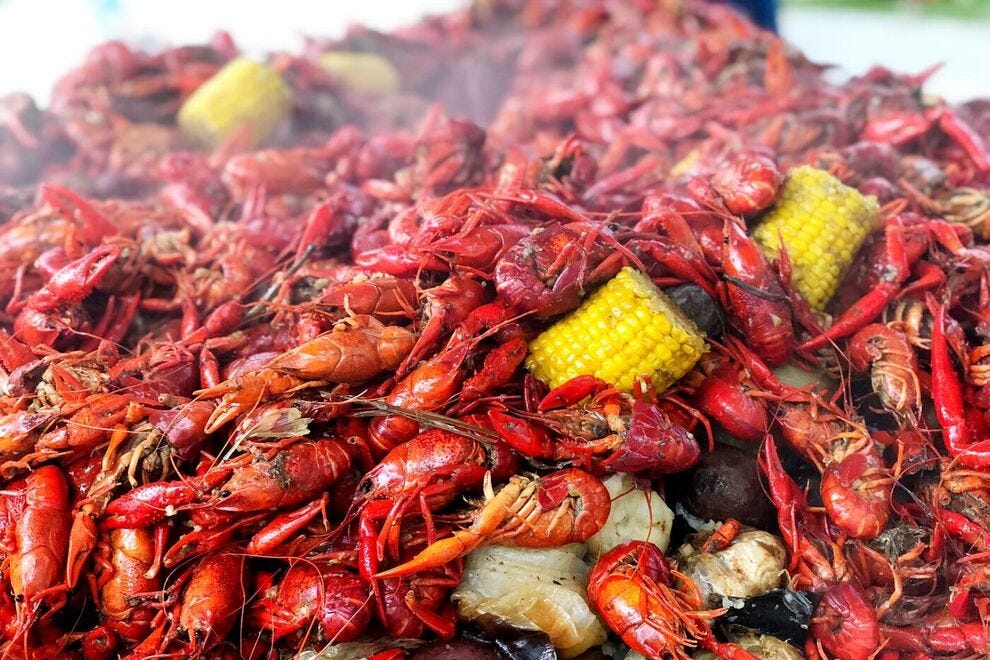 The Louisiana official state crustacean (yes, that’s a real thing) is synonymous with etouffée and backyard boils. The crawfish has a relatively lengthy seasonal spread, all things considered, but that’s not to say they will always be on the menu in New Orleans.

Sure, some tourist traps will push frozen crawfish meat on unsuspecting visitors regardless of the month, but if you want to experience them the way they’re meant to be eaten, don’t plan on visiting the city in the summer or early fall. 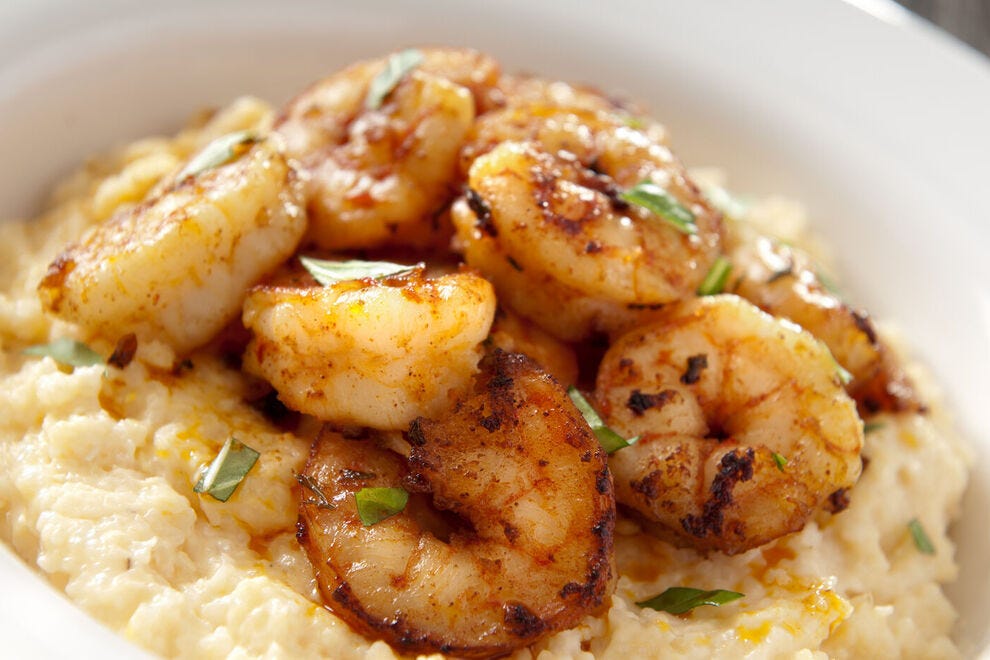 Perhaps Louisiana’s most versatile fruit of the Gulf, shrimp is the backbone of Southern staples like shrimp & grits, fried shrimp po’ boys and seafood gumbo. But ah-ah-ahhh, don’t even think about visiting the Crescent City in the winter or spring if it’s fresh shrimp you’re seeking. 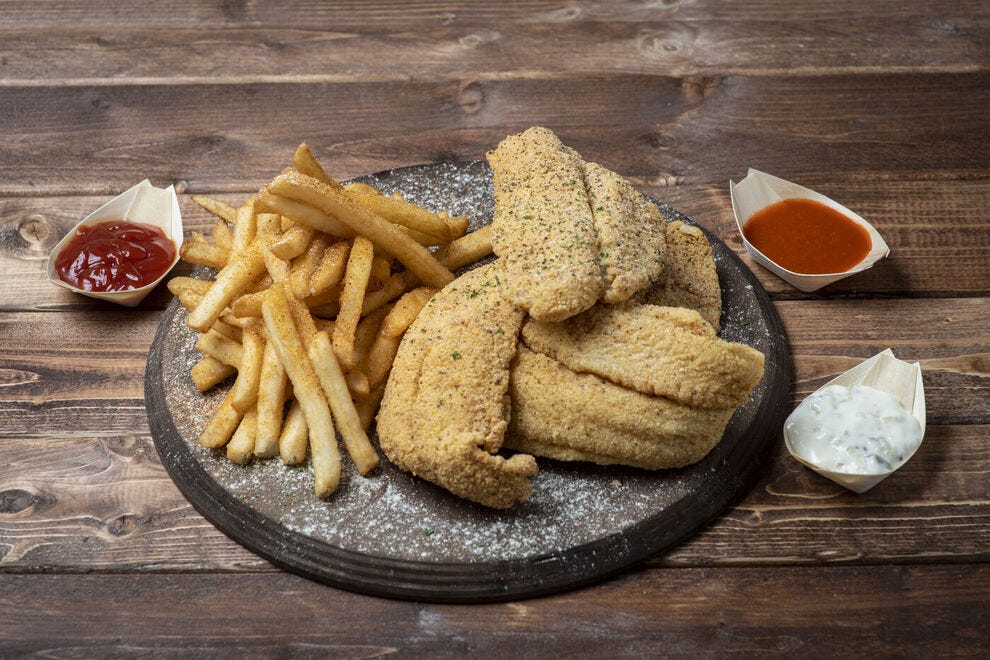 Unlike most animals, catfish migration and spawning season isn’t tied to any point on the calendar. Instead, water temperatures dictate when catfish are drawn upstream by the urge to purge their bodies of eggs. There are more than 3,000 different types of catfish, but several of the the most bountiful types start migrating en masse when temperatures hit 66 and 70 degrees, respectively.

Temperatures obviously begin rising in the springtime, but water temperatures warm and cool much more slowly than the air above them. This sliding scale means that catfish can end up in restaurants and fish markets off and on from late spring through early winter.

If it’s a plate of fried catfish or a catfish po’ boy you seek, avoid visiting New Orleans during the cold winter months. 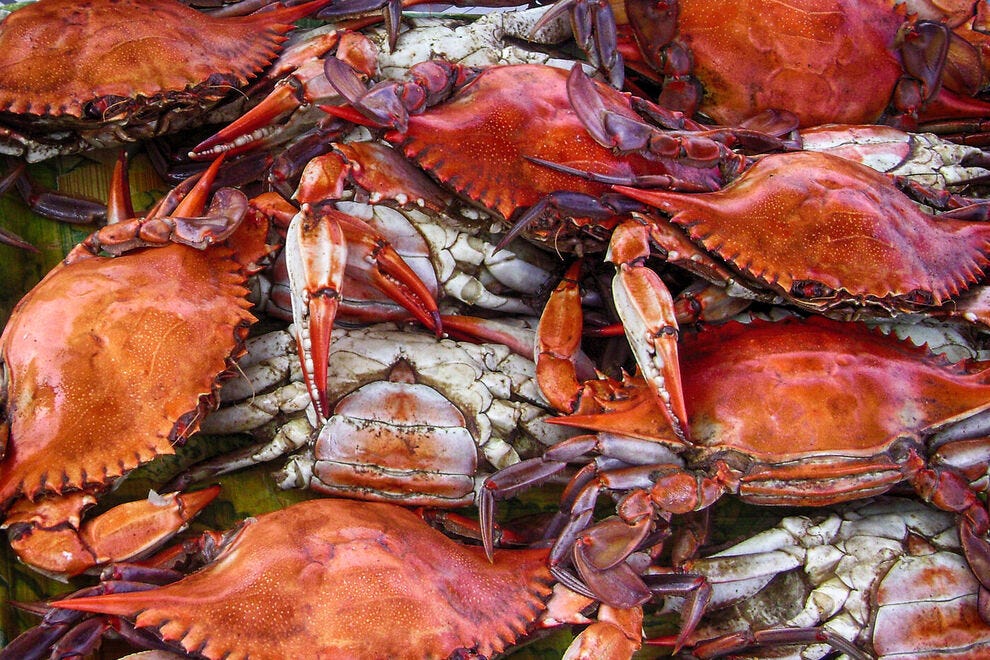 Every year, 45 million pounds of blue crab are pulled out of Louisiana’s coastal waters, the most of any state. But while Gulf blues as a whole have quite a lengthy season, it’s a much shorter spread for the prized soft-shell crabs that the city is famous for frying whole and slapping atop a po’ boy.

Soft-shell blue crabs get their name from the brief window of time after they’ve molted, when their entire bodies are soft, vulnerable and wholly edible. You can enjoy blue crab boils for most of the year, but if you’re seeking softies, you’d best visit New Orleans in the middle of summer, when practically every spot in town features the affordable local delicacy. 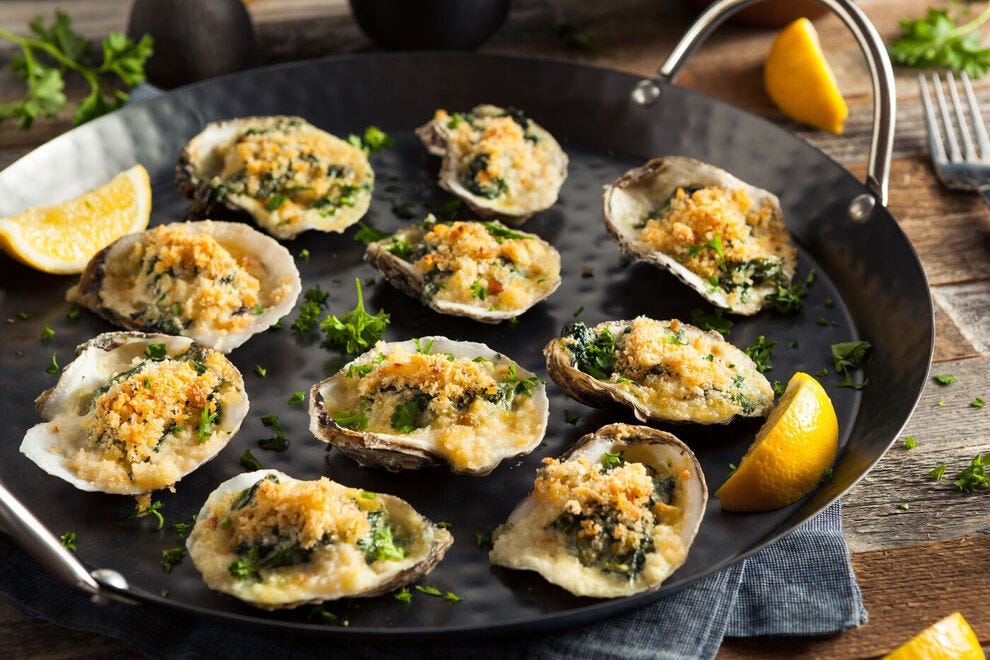 There are plenty of locals who were raised to only eat oysters during months that include the letter ‘R’ – that would be September through April – because red tide in the summer can make oysters toxic. But the Louisiana Seafood Board says that old wives’ tale is phooey.

It is true, however, that oysters will be at their most engorged size when the waters they live in are at their chilliest temperatures. Still, it’s safe to enjoy the city’s famous chargrilled oysters on the half shell or classics like Oysters Rockefeller all year long. 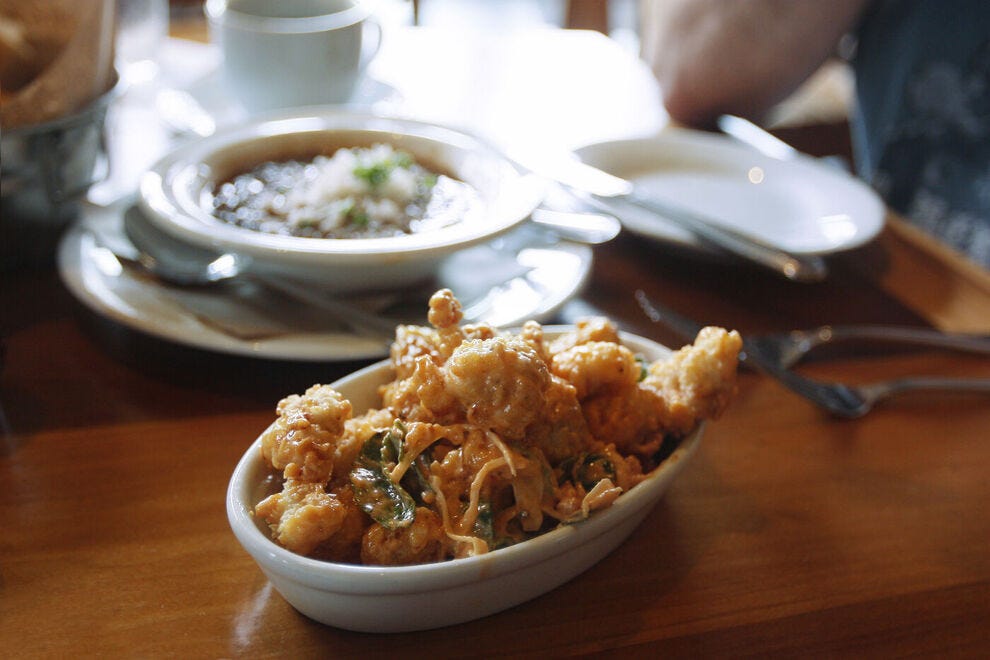 Winner, winner, gator dinner! Here’s another Louisiana protein that you won’t have any trouble procuring whether you’re visiting The Big Easy in January or July.

While alligator meat is sometimes passed over by the city’s finer-dining haunts, there are countless tourist traps dotting the French Quarter and Riverbend neighborhoods that proudly feature the swamp fare. Gator meat never goes out of season, so you’re able to enjoy dishes like fried alligator or Jacques-Imos’ iconic shrimp & alligator sausage cheesecake 365 days a year. 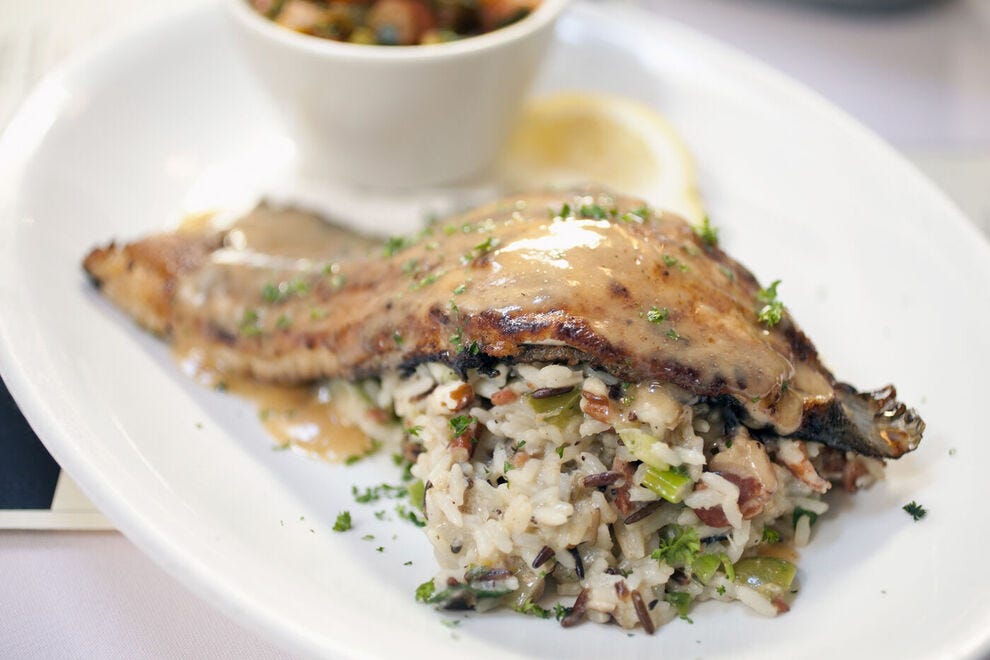 The bad news is that individual species of Louisiana fish can have very short spawning periods and therefore have short fishing periods throughout the year. The good news is that the Gulf of Mexico and Louisiana’s extensive brackish and freshwater channels provides a veritable cornucopia of fish varieties that eventually make their way onto plates in New Orleans.

Redfish, drum, sheepshead, grouper and trout all have lengthy runs as the “fish of the day” on menus throughout the year. As long as you bring an open mind to town with you (along with your appetite), there will be plenty of delicious seafood waiting for you.

A spokesman: "Taliban" will send a delegation to the Afghan peace meeting in Russia