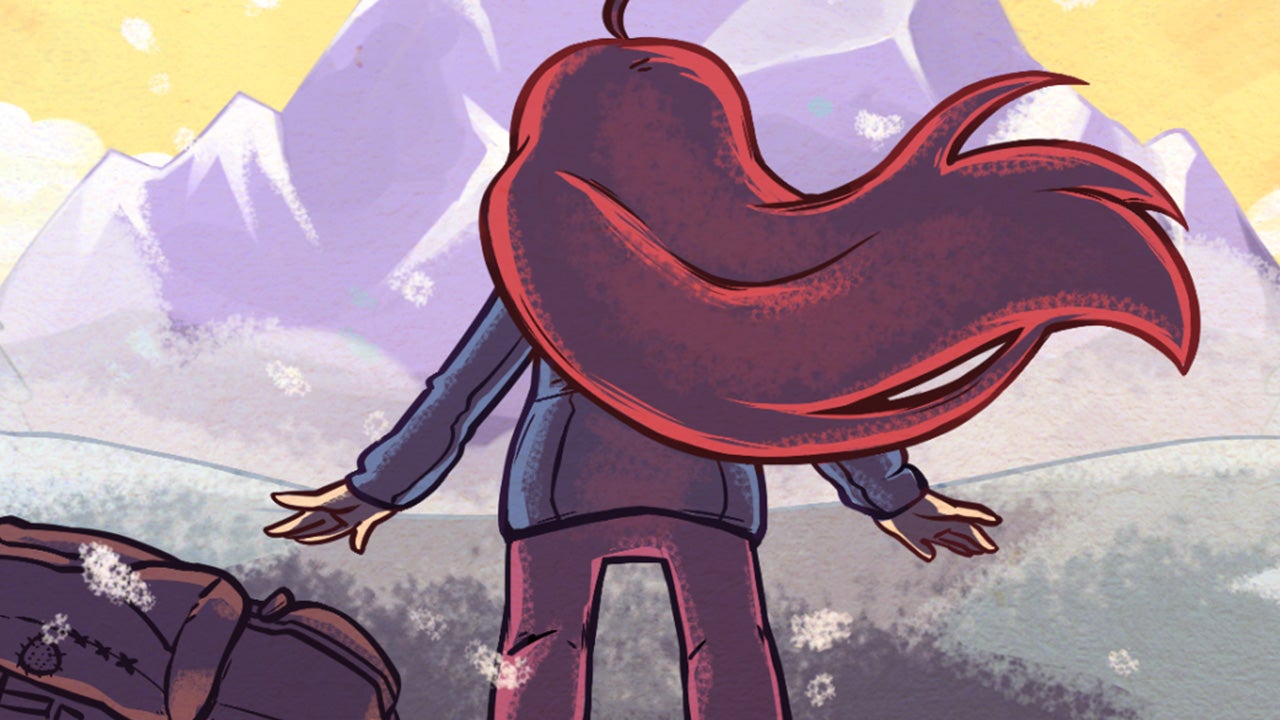 The developers of 2018’s Celeste have released a surprise semi-sequel to mark the game’s third anniversary.

Celeste director Maddy Thorson posted the news to Twitter, revealing that Celeste 2: Lani’s Trek or Celeste Classic 2 is a sequel to the original prototype of the game, built in Pico-8.

Pico-8 is a “fantasy video game console” game engine that allows for its games to be played within a browser. This means you can play Celeste Classic 2 right now if you follow this link to the game’s Itch.io page.

To celebrate the 3rd anniversary of Celeste, we made a sequel to Celeste Classic for PICO-8 😀 you can play Celeste Classic 2 now on web or pico-8! https://t.co/EHp7dTgGlE

According to the short description that accompanies the game, Celeste Classic 2 was built in just three days. The mini-sequel is a challenging aside clearly set within the Celeste universe. You play as a new character called Lani, who has a grappling hook.

Here’s our review of Celeste from 2018, a game we scored a 10, noting its incredible platforming and innumerable secrets. If you’re looking for more Celeste content, here’s a speedrun of the game which manages to achieve the True Ending in just 54 minutes.