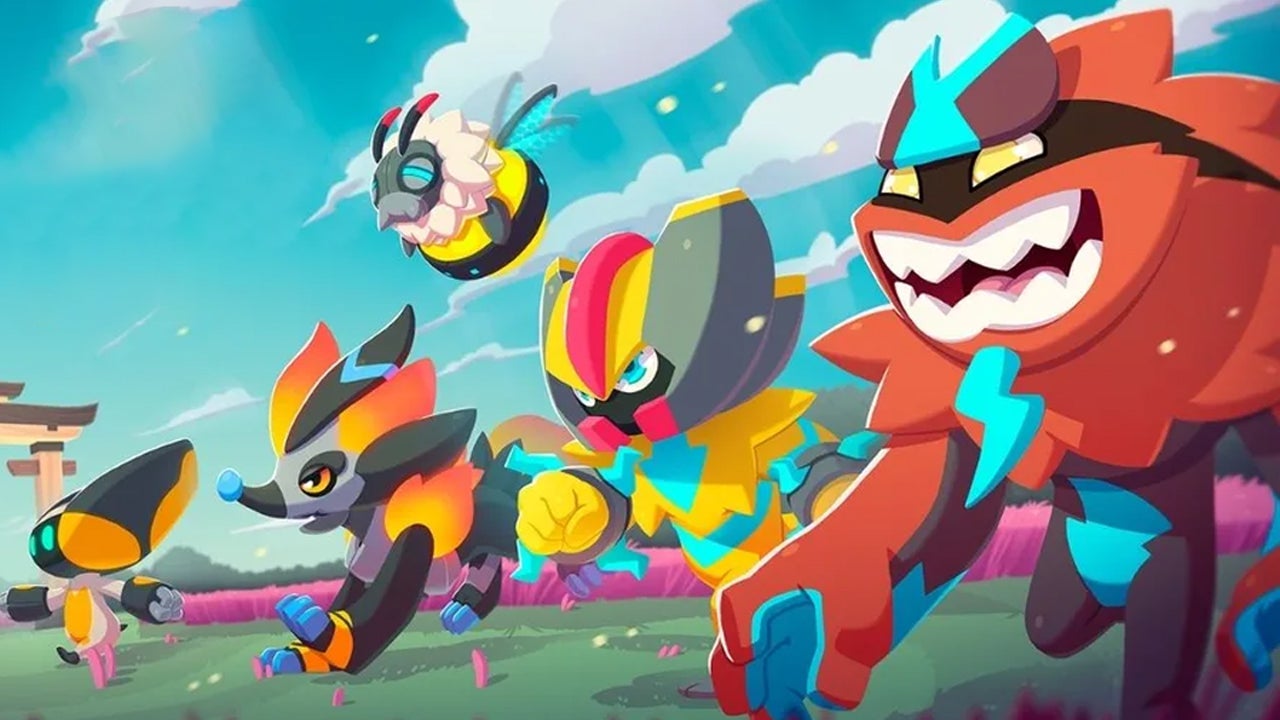 Temtem is getting a brand new area and some new features as part of an update landing today.As revealed in a PlayStation Blog post, Cipanku Island is the next major location in Temtem and is home to new Electric and Digital Temtems. Digital Tems are a rare human-made variant of the cutesy collectable critters that are strong against Mental, Melee and other Digital types but weak to Water, Electric and Digital. They also offer resistance when facing Toxic Tems. Temtem developer Crema Games recommends having a team “levelled up to at least level 50” before you tackle Cipanku Island.

The Cipanku Island update will also introduce the game’s first Mythical Temtem and the means to catch them. Groups of three to five players will be able to take part in Lairs, replayable randomly generated dungeons with shared resources where players must build their Temtem teams and manage their kit as they progress. Successful players will be in with a chance of capturing the Mythical Tem.

Have you played Temtem?

Today’s update will also implement activity cards for all in-game quests as well as fast travel, a much-requested feature that will allow players to hop between different hotspots in the Airborne Archipelago for an in-game fee. Temtem launched into early access on PC back in January of 2020 and made its console debut on the PS5 in December 2020.

You can check out our early access review of the game here. We scored it a seven, calling it a “bold but incomplete MMO that has some great ideas.”

Older white people say 'coloured' in the mistaken belief they are being polite, tribunal judge rules