President Biden praises the “on the move” US economy. 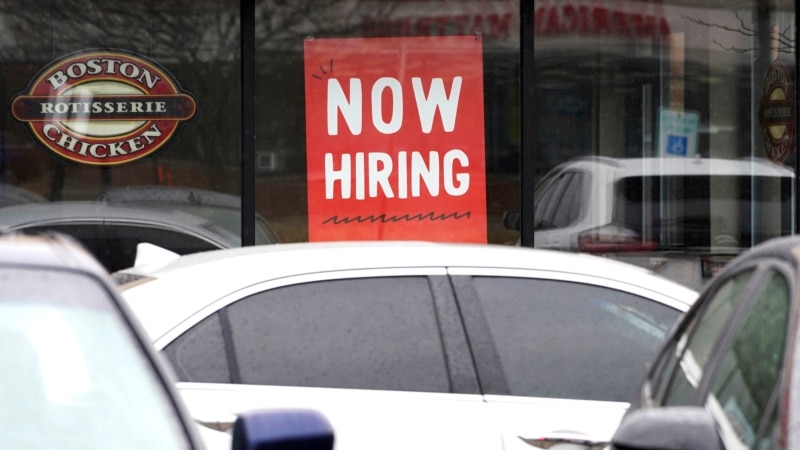 US President Joe Biden said on Friday that the nation’s economy is in tip-top shape, hailing a new report showing the economy added 431,000 jobs in March, bringing the unemployment rate down to 3. 6%.

Speaking to reporters from the White House, Biden said the US economy “is no longer recovering, it’s on the move” and noted that the unemployment rate was 6.4% when he took office roughly 15 months.

The president valued that the fall to 3.6% was the fastest decrease in unemployment to begin the mandate of a president.

In its report on Friday, the Labor Department also revised up its employment estimates for January and February by a total of 95,000 jobs. Biden said that means that in the last three months, the US economy has created more than 500,000 new jobs each month on average and at least 400,000 new jobs for 11 consecutive months.

Biden explained that as more people in the United States go to work, it could ease supply problems facing the nation and could help reduce inflation, which remains hovering around 8%, well above the long-term national average. from 3.24. %

In another encouraging sign for the US economy, 418,000 people started looking for work in March and many found it. Since the pandemic hit in 2020, many people have been kept out of the labor market, a trend that has contributed to a chronic shortage of workers in many industries.

Biden attributed much of the good economic news to the “America Rescue Plan,” passed by Congress last year, for helping control the pandemic, open schools and get people back to work.

* Some of this information came from the Associated Press and Reuters agencies.

Iraq .. the coordination framework clings to the largest bloc after Al-Sadr gave him a deadline to form a government | Politics news

Iraq .. the coordination framework clings to the largest bloc after Al-Sadr gave him a deadline to form a government | Politics news