Pro: Robinhood is training people to see the stock market as a casino

Should you buy or sell Pinduoduo stock as shares plunge 16% after FQ3 results? 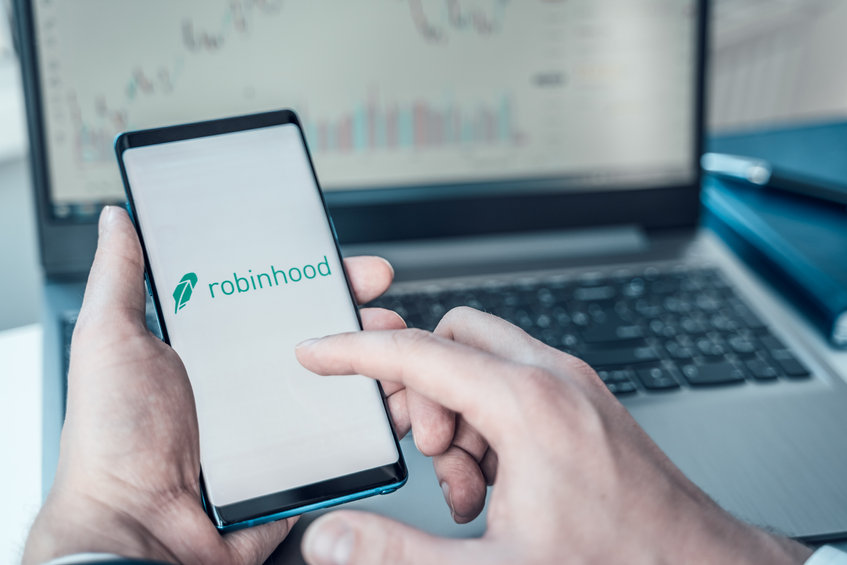 Robinhood Markets Inc (NASDAQ: HOOD) claims to be an industry disruptor as it democratized finance for everyone, but the New York Times bestselling author, Charles Duhigg, is not convinced of what it’s doing.

On CNBC’s “TechCheck”, Duhigg warned that Robinhood was essentially training an entire generation to see the stock market as a casino.

When you come out of the casino, you’re hungover, you feel terrible and commit to never coming back to Vegas again. What we don’t want is to train an entire generation to never want to come back to the stock market because they played with it in Robinhood and got burned.

Robinhood has already faced $100 million in fines for “systemic supervisory failures”, and Duhigg expects the lawmakers to further crackdown on the financial services firm.

Duhigg advocates the need to educate people to invest wisely – a role that he says Robinhood is far from serving.

Robinhood’s big claim to fame is that it’s democratized access to finance. But making something easier to buy doesn’t mean that it’s a good idea to buy it. Oftentimes, when things are easier to buy, people who buy them are those who don’t understand what they’re buying.

Shares of the company that crowns itself as the pioneer of commission-free trading are down about 3.0% to $40 on Friday. JPMorgan’s Worthington rates the stock at “sell” with a price target of $35 that represents an over 10% downside from here.

The post Pro: Robinhood is training people to see the stock market as a casino appeared first on Invezz.

Should you buy or sell Pinduoduo stock as shares plunge 16% after FQ3 results?

Pinduoduo Inc. (NASDAQ:PDD) shares are down more than 16% on Black Friday after reporting its most recent quarterly results. The company announced its fiscal third-quarter results before...

Apple Inc.’s (NASDAQ:AAPL) iPhone is certainly one of the most perfect Christmas gifts to give this holiday season, following the release of the iPhone 13. After some...

Voyager Digital founder and CEO Stephen Ehrlich believes the crypto market’s slump is a knee-jerk reaction to what is going on in the market. He shared his...

Should I buy Harley Davidson shares in December 2021?

Harley-Davidson, Inc. (NYSE: HOG) shares continue to trade above $35 support after the US and the European Union ended a dispute on steel and aluminum tariffs. Momentum...