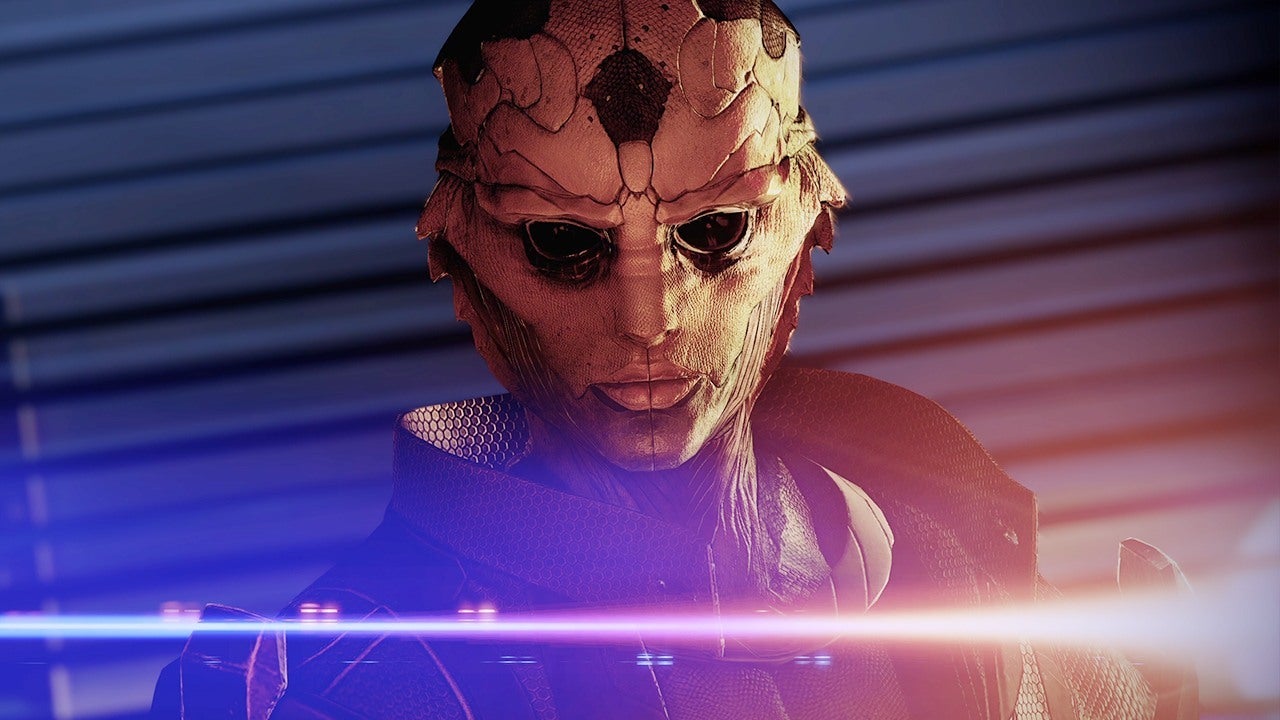 If you hoped EA and Xbox’s recent partnership on Game Pass meant you might be able to play Mass Effect Legendary Edition on the subscription service, we have some bad news. An EA community manager has confirmed that the only subscription service it’s available on is EA Play Pro.

If you’re a Game Pass Ultimate subscriber, you’ve instead automatically got a basic EA Play membership, which gets you a 10% discount on games in addition to access to the EA Play game library. You can of course still purchase Mass Effect Legendary Edition on the usual digital or retail storefronts.

Keep in mind that EA Play Pro is also a PC-exclusive membership, so if you’ve only got consoles around the house, you’re similarly out of luck. EA Play Pro is available for $15 a month, which gets you access to all the latest EA PC games at launch.

Still, it’s possible that Mass Effect Legendary Edition may come to Game Pass in the future. FIFA 21 similarly debuted on EA Play Pro, but landed on Game Pass a mere six months later. That’ll depend entirely on EA’s plans for the remastered trilogy, though.

“[Mass Effect Legendary Edition coming to Game Pass is] certainly a possibility, though I’m not aware of any current plans or a timeframe for anything beyond EA Play Pro access at this point,” EA said.

Still on the fence about whether or not to pick up the Mass Effect remaster? You might have to stay there a little while longer for IGN’s review. EA provided review codes on Monday, so reviews editor Dan Stapleton is still cracking through the massive RPG franchise, just not at the expense of his *checks notes* family? You can check out his very, very early off-the-cuff impressions in the link above.

In the meantime, check out the 10 biggest changes in Mass Effect Legendary Edition, or what comes in each pre-order edition.
Joseph Knoop is a writer/producer for IGN.