Rafael Nadal made a strong start to his Nitto ATP Finals campaign with a straight-sets victory over debutant Andrey Rublev.

Nadal has qualified for the season-ending event for a record 16 years in a row, although he has missed it six times through injury, but has yet to lift the trophy.

Rublev has won more matches and more titles than any other player this season, surging into the top 10, but the 23-year-old never really settled into the contest and was beaten 6-3 6-4. 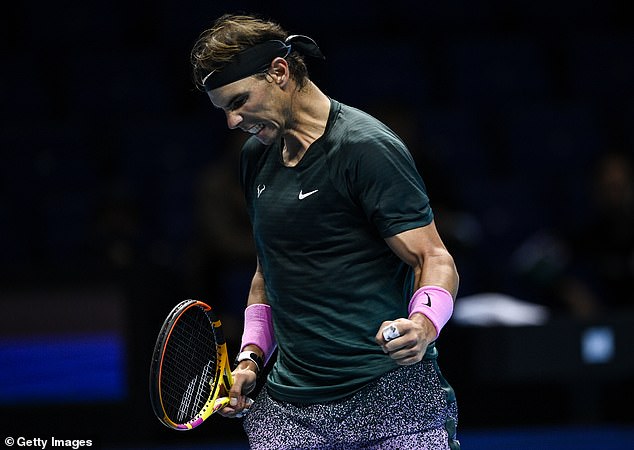 The serve was the big difference in the first set, with Nadal dominant on his while Rublev struggled to find a first serve.

The Russian hurled his racket to the court after being broken for 4-2 and never threatened a recovery.

Indoor hard courts have been by far Nadal’s weakest surface but he warmed up for this tournament by reaching the semi-finals of the Paris Masters last week and looked sharp throughout.

An early break in the second set was all he needed, with the 34-year-old securing a straight-sets win at the O2 for the first time since beating Andy Murray in the group stages in 2015.

Dominic Thiem and Stefanos Tsitsipas – part of the same group as Nadal and Rublev – faced off earlier in the day, with the Austrian avenging his defeat to the Greek star in the final of last year’s tournament to record a 7-6 (5) 4-6 6-3 victory. 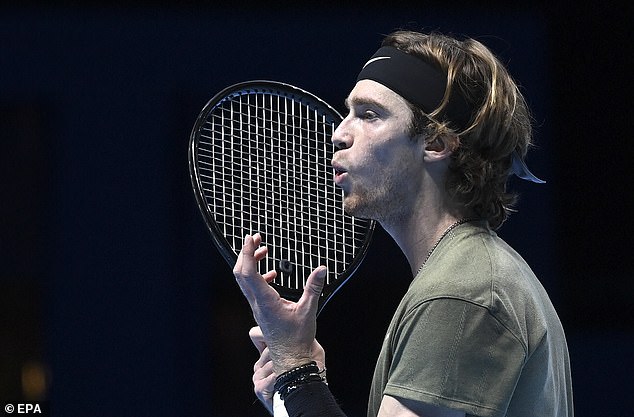 British office worker, 47, 'died having £4,300 boob job in Turkey and was secretly resuscitated '