By Tracy Wright For Dailymail.com

Rapper and social media influencer Braxton Baker has died at the age of 21.

Baker’s mother confirmed the tragic news in an Instagram post shared Thursday morning, but she did not reveal a cause of death.

Baker, who was born in Virginia and is known to her fans as ‘Brax’, first found fame with the 2017 release of her music project, VERSE(atility).

Since that time, she amassed a huge social media following, boasting more than 100,000 Instagram followers.

According to reports she was in the process of creating a fashion brand inspired by ‘the work of Black queer revolutionary womxn.’ 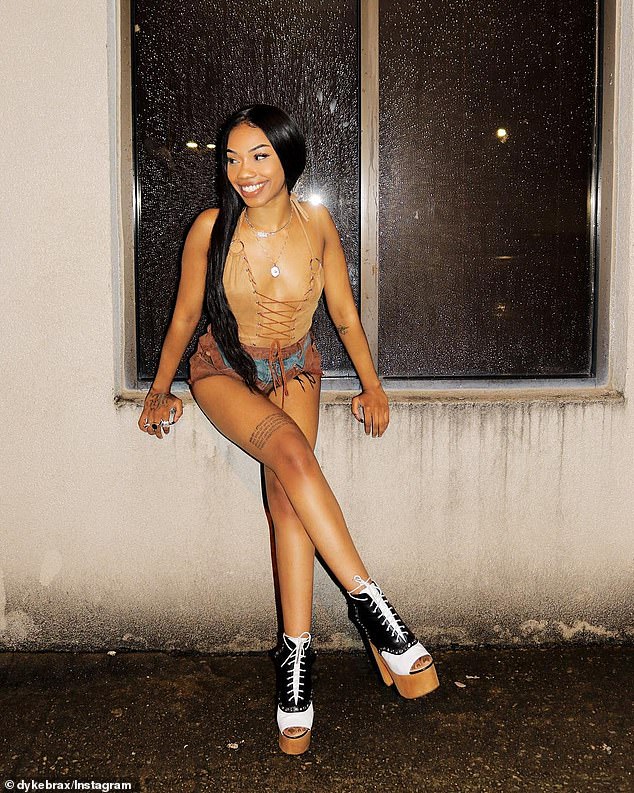 Rapper and social media influencer Braxton ”Brax’ Baker has died at the age of 21. Her cause of death has not been officially announced

Baker has been open about her past struggles with depression, revealing in a 2018 interview with SVGE Magazine that she was  ‘in the midst of an existential crisis’.

‘I’m just trying to find my light again, snatch it, and shove it back in my soul. I’m out here living through it, figuring it out, and fighting it out like my life depends on it,’ she stated.

She added: ‘The biggest change I had to make, to achieve my first level of healing, was letting go of everything I thought I knew about myself…. Then the depression came harder. Now, the biggest change I’m making is completely passing my life over to God.’

Baker’s mom, Letricia Loftin Russell, broke the news of her daughter’s death in a heartfelt tribute shared to her own Instagram page.

‘Our angel, Braxton Blue.B Baker has ascended,’ she wrote.

‘At the time of her ascendance she laid in sacred form. There were no scratches there were no bruises, her internal and external being was completely pure. It was a spiritual release. God retrieved the angel He loaned us.

Sad: Baker’s mother, Letricia Loftin, confirmed the news with a heartfelt video shared to Instagram on Thursday morning, but no official cause of death has been publicly released. 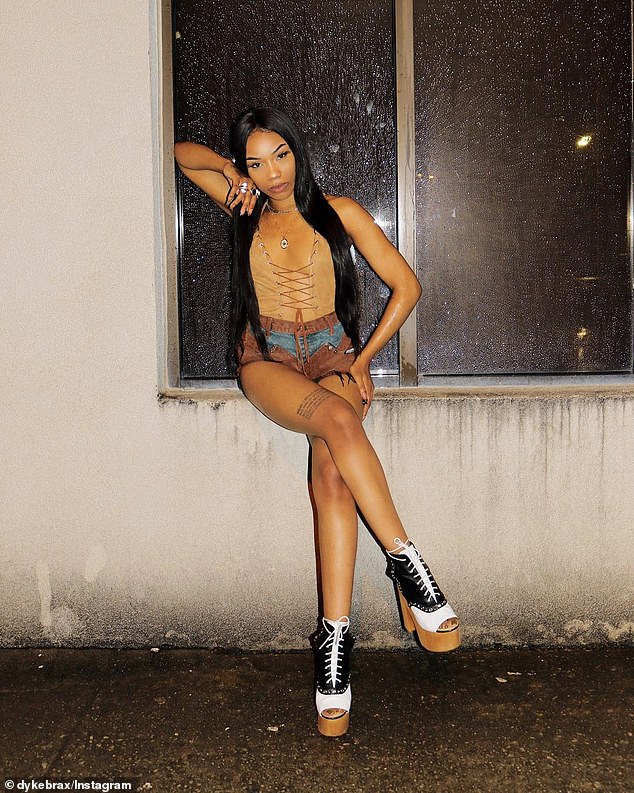 Baker first found fame with the 2017 release of her music project, VERSE(atility), and amassed a hundreds of thousands of fans online 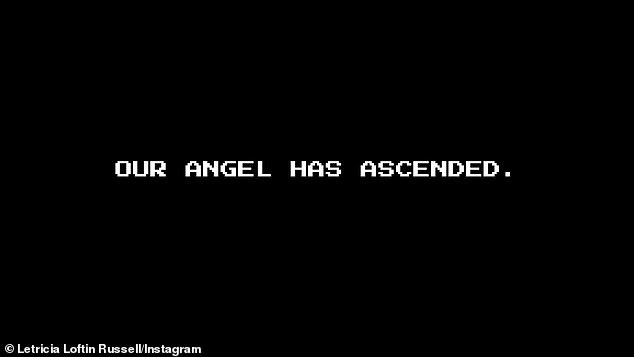 ‘Braxton was in spiritual retreat, carefully crafting and curating her art. She has since dedicated her art to humanity and healing, composing two albums and three novels.

‘Braxton knew that God was working through her, she had ‘vessel’ and ‘gifted’ permanently placed on her body. She knew that her brilliance and art would be shared with the world in God’s timing. This is just the beginning, our whole beings are dedicated to sharing her sacred art with the world.’

Essence first reported on her death and noted how Brax wanted to shape her career as a global artist.

‘My role is to create art straight from my heart,’ she told Svage magazine in 2018. ‘For I know that art will be pure, poetic, powerful, and healing. All I want to do is help the world heal. That’s when things will begin to shift.’ 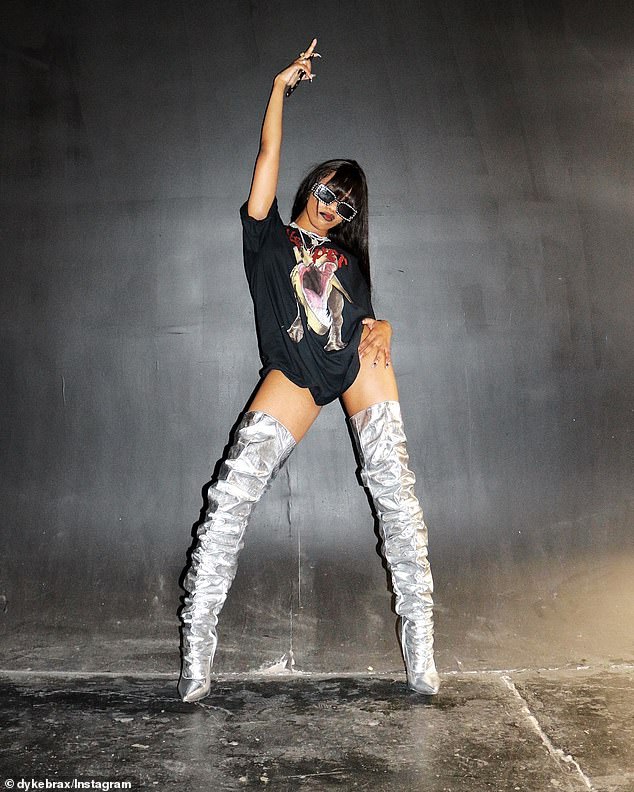 ‘My role is to create art straight from my heart,’ she told Svage magazine in 2018. ‘For I know that art will be pure, poetic, powerful, and healing. All I want to do is help the world heal. That’s when things will begin to shift’

Despite helping restore voting rights for millions, Players Coalition's work far from over

Where to Preorder iPhone 12 Pro Max and iPhone 12 mini

10-day itinerary across the whole state