Real Madrid goalkeeper: A great and difficult victory over Inter Milan and the best start to the Champions League

Belgian goalkeeper Thibaut Courtois, Real Madrid, expressed his happiness with the good start of Marenji in the Champions League, by winning away from home and against Inter Milan, at the start of the group stage, stressing that it is a great victory over a strong team and that it is a good start for the team. in the tournament. 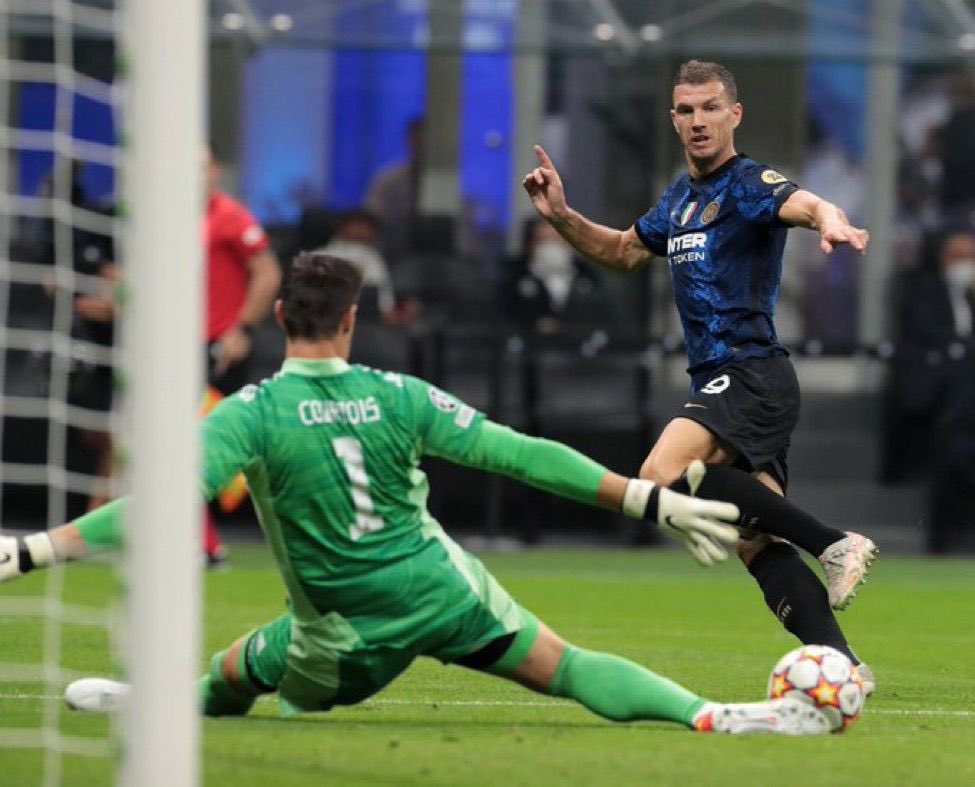 Courtois published pictures of him showing his brilliance during the match, which was held on Wednesday evening, accompanied by a comment: “What a great victory, and the best result at the beginning of the Champions League against a very difficult opponent .. Thank you for your support.” 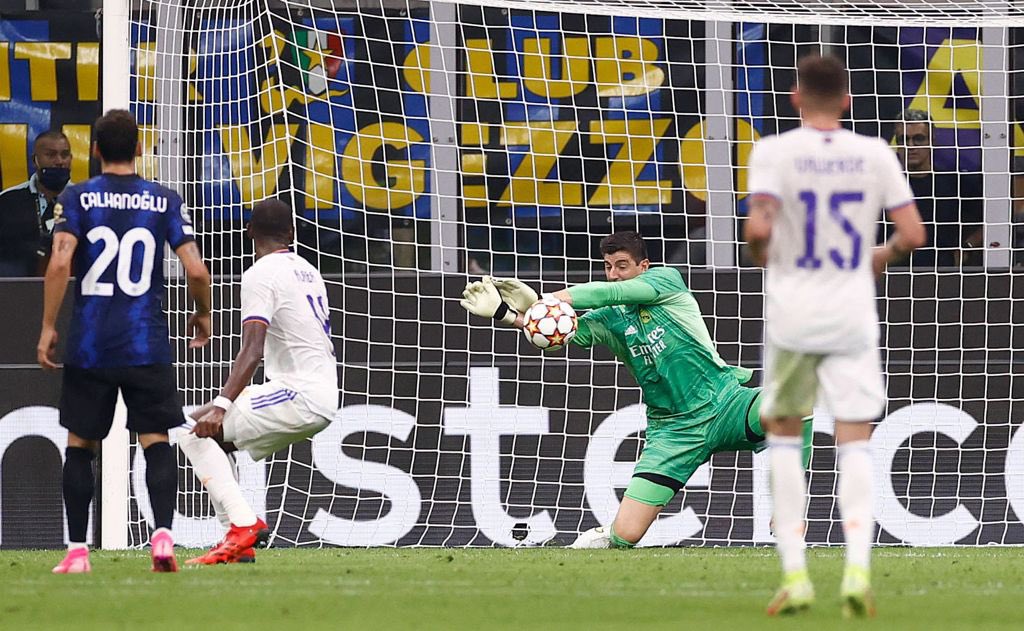 Real Madrid managed to achieve an exciting victory over its host, Inter Milan, with a clean goal, in the meeting that brought them together on Wednesday evening, at the “Giuseppe Meazza” stadium, in the first round of the European Champions League competition in the current season 2021-2022, to become the only Spanish team Who managed to win the first round of the group stage?.

The young Brazilian Rodrygo scored the goal of Real Madrid’s victory over Inter Milan, in the 89th minute of the match, after following the cross of Frenchman Eduardo Camavinga. 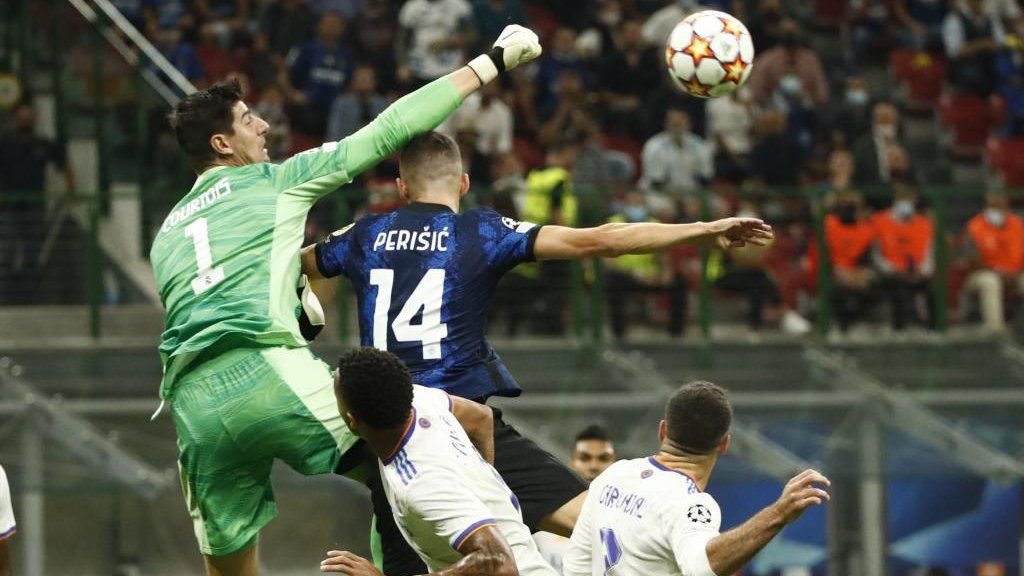 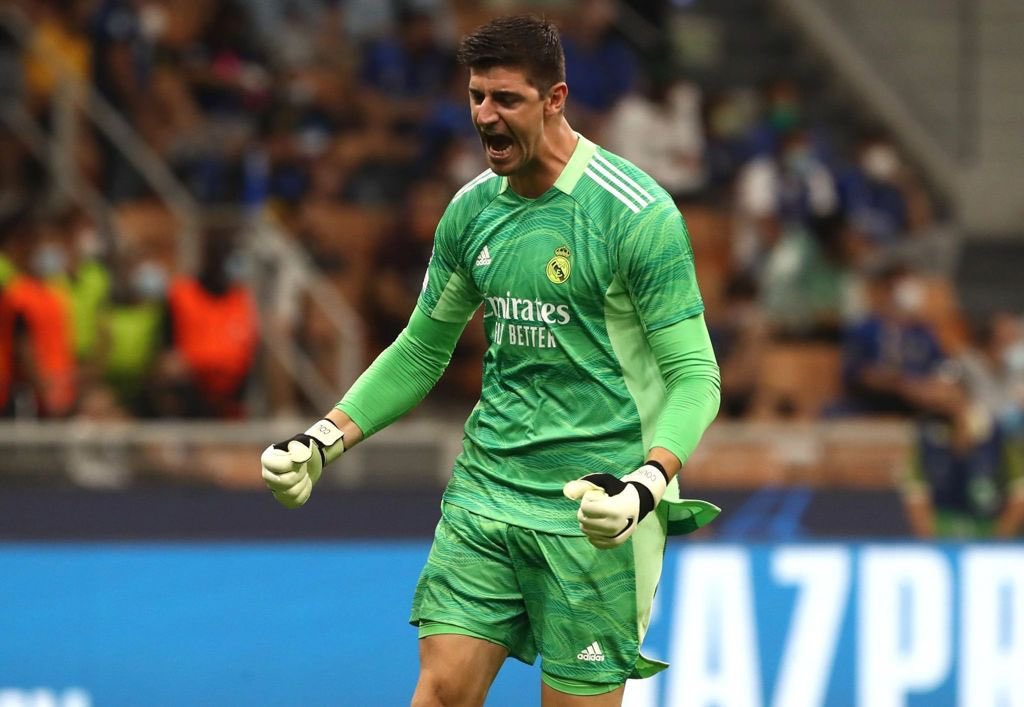 The landscape as a mirror of our society | Babelia