Real Madrid star Marco Asensio has revealed he almost signed for Barcelona ahead of the first El Clasico of the season.

The Spain international joined Madrid as an 18-year-old wonderkid back in 2014 after making waves at Mallorca.

But the midfielder has now admitted he could have ended up joining Madrid’s fiercest rivals and been lining up on the opposite team on Saturday. 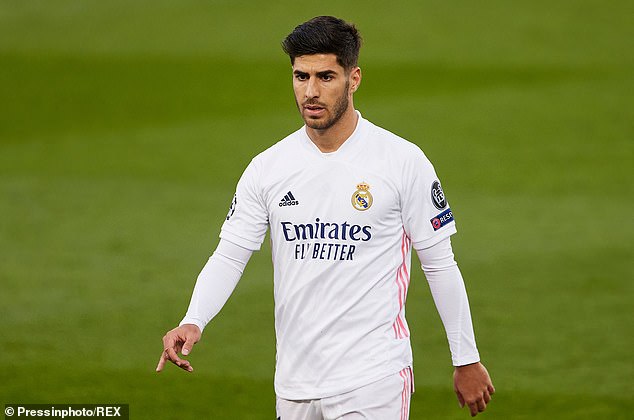 In an interview with AS, asked if it is true he could have signed for Barca, Asensio said: ‘Yes, I could have, but also to other clubs.

‘There are always great clubs interested who ask about your situation. When I signed for Madrid it was all very fast, the treatment was spectacular and they showed incredible interest.

‘When that opportunity presents itself it is impossible to say no.’

The 24-year-old also confirmed that Madrid’s interest around him was initiated by a tip-off from tennis icon Rafael Nadal, who is also a huge supporter of the club. 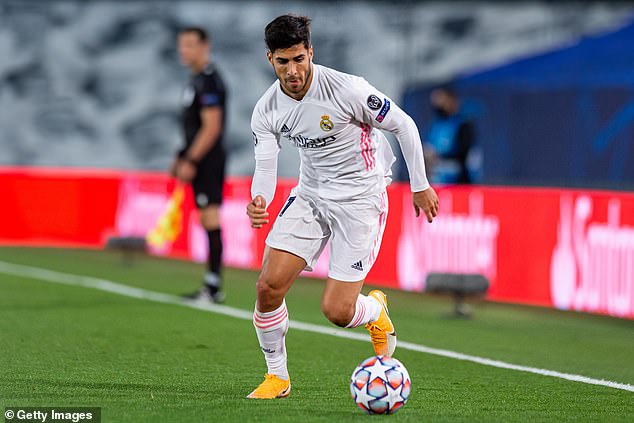 The 24-year-old, who played in Madrid’s last game against Shakhtar, joined the club in 2014

He added: ‘Rafa really likes football and Madrid. His uncle was part of the sports direction at Mallorca.

He called and said: “There is a very good kid who has to play for Madrid”. It was me and that’s how it started.’

Fitness problems have prevented Asensio’s career from taking flight but the Spaniard is working his way back into Zinedine Zidane’s plans.

Asensio has featured in all of Madrid’s last four matches and will likely play some part in Saturday’s clash with arch-rivals Barcelona. 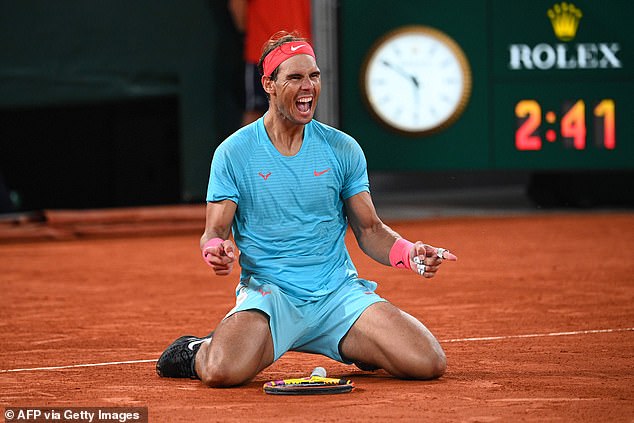