Reuters: The Saudi-led coalition is sending forces to Marib to repel the Houthi attack 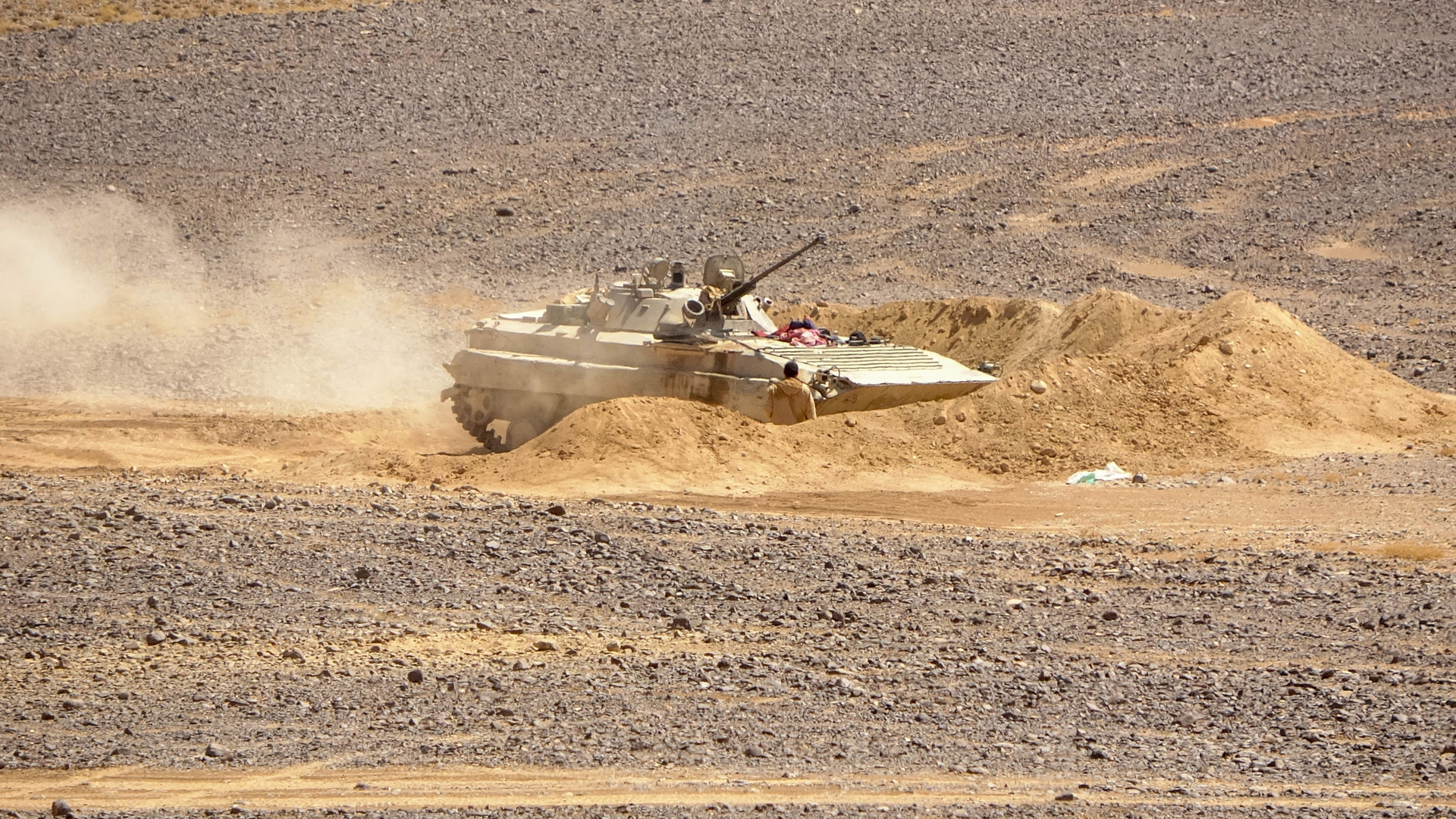 Sources in the Yemeni army and the internationally recognized government told Reuters that the Saudi-led coalition has sent forces to the Marib region and has intensified its air strikes in an attempt to stem the Houthi advance.

“Reuters” quoted a government source in Marib and a military source as saying that hundreds of fighters arrived from Hadhramaut and Shabwa in the south, where the Saudi-backed government is based, and from the outskirts of Sanaa governorate in the north.

A resident said that military reinforcements passed through Marib on Thursday, and that coalition warplanes carried out several air strikes.

He added that the sound of mutual shelling in the clashes was heard from the front lines, about 30 km west of the city.

The Yemeni army said in a tweet on “Twitter” today, Thursday, that the coalition airstrikes destroyed a Houthi missile launcher in Al-Kukhdara, west of the city of Marib, and four ballistic missiles.

Fighting has escalated in the area as the Houthis try to seize control of the city of Ma’rib, the last government stronghold in northern Yemen.

On Thursday, the Houthi-affiliated Al Masirah TV reported that Abdul Karim Amir Al-Din Al-Houthi, Minister of Interior in the government formed by the Houthi “Ansar Allah” group, ordered the deployment of security forces and aid workers on a large scale in Marib and “accompanying the military victories with security victories represented in achieving security For citizens. “

The fighting threatens to displace hundreds of thousands and complicate efforts to find a political solution to the more than 6-year conflict.

The United Nations special envoy to Yemen, Martin Griffiths, warned today, Thursday, that “seeking to seize control of territories by force threatens all prospects for the peace process.”

These are the 19 most dependable vehicles, according to J.D. Power Vehicle Dependability Study