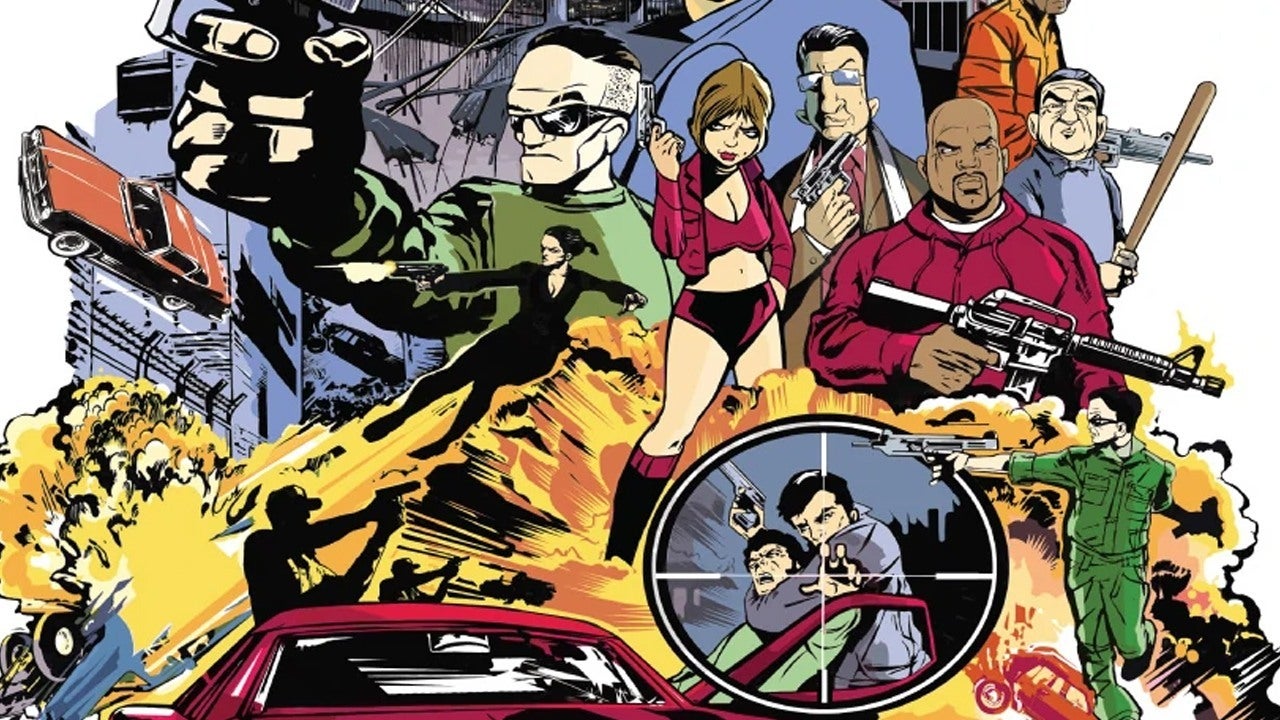 You can see the project in action in this YouTube showcase video, which shows all of the improvements brought to the game due to the team’s reverse-engineering efforts over many years, such as fully-featured debug menus and modernized video settings. As reported by Eurogamer, accessing the repository for Re3 or ReVC on GitHub will now lead users to a “Repository unavailable for DMCA takedown” page.

The DMCA itself is available to read here, which appears to come from the copyright holder Take-Two Interactive Software, the parent company of Rockstar Games. The project would have allowed fans to thoroughly mod the game and port it to various platforms, now that the game was fully decompiled and understood.

The project lead told Eurogamer that the DMCA could be from a troll, but it was “better to assume it was real” going forward. Asked about the move by IGN, Rockstar declined to comment.

In other GTA-related news, a report has alleged that a new Grand Theft Auto game is in development, with the studio reportedly making changes to fix crunch culture. Here’s every IGN Rockstar game review, to tide you over until then.

Have cat, will travel: These #adventurecats love to surf, swim, hike and camp

Have cat, will travel: These #adventurecats love to surf, swim, hike and camp