Shannon Beador is taking Instagram and its parent site Facebook to court over unauthorized ads using her likeness on the platforms.

The 57-year-old Real Housewives Of Orange Country star claimed in court filings that the internet giants are allowing third parties to post ads falsely making it appear as if she has endorsed their products, TMZ reported on Thursday.

She claimed in her documents that at least 15 different companies have falsely said she endorsed their products, with most posting dietary supplement ads. 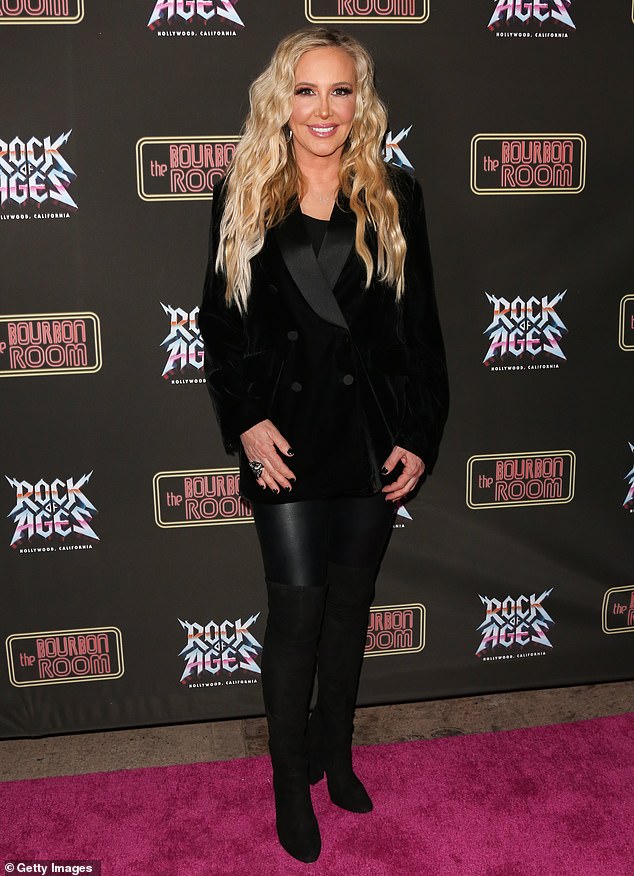 Cracking down: Shannon Beador, 57, is suing Instagram and Facebook over third-party ads that allegedly feature unauthorized endorsements from her, TMZ reported Thursday; seen January 2020 in Hollywood

Shannon writes that not only does she not endorse the products, but she has no connection to the third-party companies whatsoever.

The TV star says these diet products harm her reputation and her authorized endorsements and businesses.

‘In the course of her investigation, Beador learned that one individual, had posted a link to such fraudulent advertisement for diet supplements and used her name, image, and/or likeness to the same market,’ she wrote, according to The Blast.

‘As a result of this scam, many people in the general public, who fell victim to this scam by believing they were purchasing a real product that was endorsed by Plaintiff, responded by posting negative statements about (her), despite the fact Plaintiff received no money for the transaction or endorsement, and was in fact unaware of, and not involved at all, with the transaction,’ she continued. 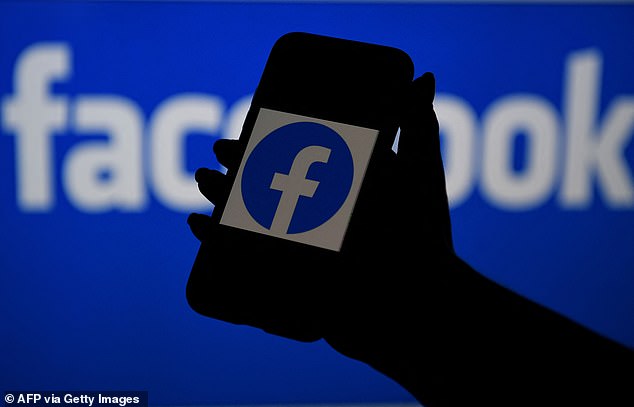 Unauthorized: She listed at least 15 ads that she claimed used her name or likeness without permission to sell dietary supplements 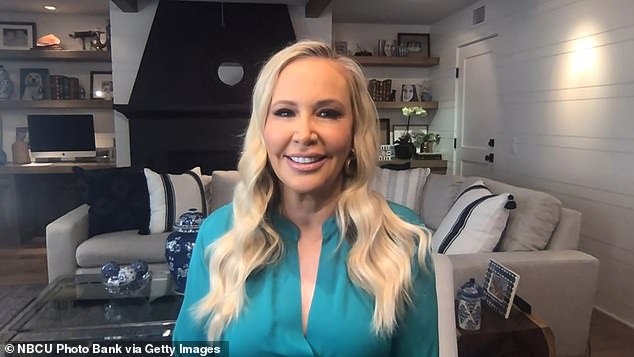 Bad business: Beador launched a line of low-calorie frozen meals with QVC in 2018 which could be harmed by the ads, and she said they could affect her future endorsements; seen on Watch What Happens Live

In 2018, Beador launched a line of low-calorie frozen meals with QVC called Real for Real, but any negative associations consumers might make with her due to the fake ads could harm that legitimate business.

She also suggested that companies would be less likely to hire her for endorsements if her name was associated with the unauthorized dietary supplement ads.

Beador’s filing indicates she’s seeking an injunction to stop the third-party vendors from using her name and likeness to sell her products.

She’s also asking that any money the companies earned off advertisements using her name and likeness be turned over to her.

However, it’s unclear if she also plans to go after any of the specific vendors in court, or if she only plans to sue the platforms that hosted the allegedly unauthorized ads. 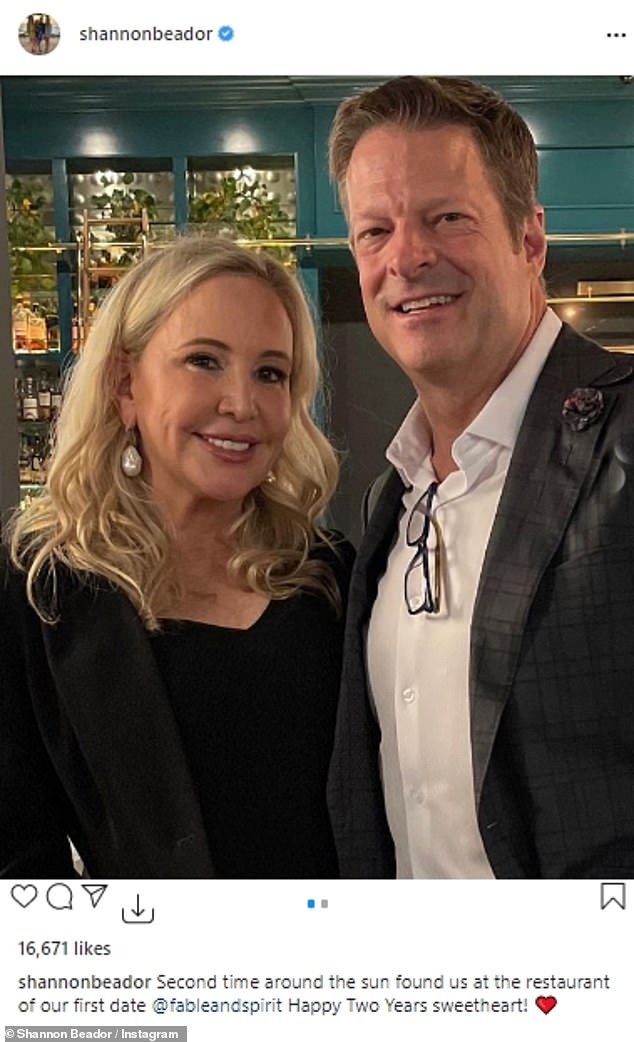 Happy together: Even as she was having professional difficulties, things were going well on the relationship front. She celebrated two years with boyfriend John Hanssen late last month

Even as she’s been having professional difficulties with endorsements, things seem to be better than ever in Shannon’s personal life.

The reality star beamed in an Instagram photo with her boyfriend John Janssen from late last month to celebrate their second anniversary.

‘Second time around the sun found us at the restaurant of our first date,’ she wrote, tagging the Michelin-recommended Newport Beach spot Fable & Spirit. ‘Happy Two Years sweetheart! ❤️’