Ricardo Alarcón, former Cuban foreign minister and main architect of the migratory agreements with the US, dies | International 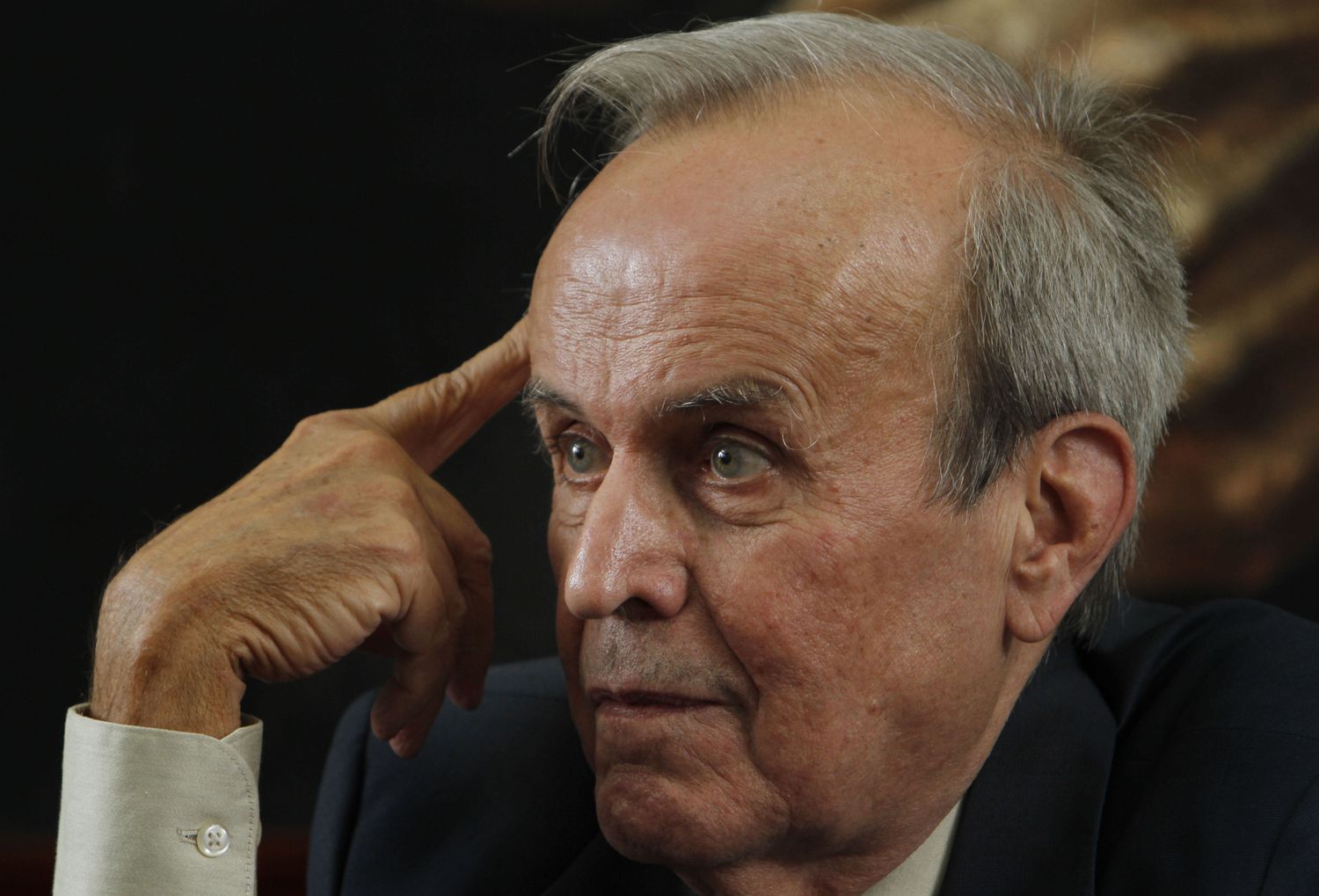 For more than 30 years, Ricardo Alarcón de Quesada was one of the most solid values ​​of revolutionary Cuba in its always difficult relations with the United States. Died on Saturday in Havana at the age of 84, he was the island’s permanent representative to the UN at two different times, between 1966 and 1978, and from 1990 to 1992, and as Fidel Castro’s trusted man he was responsible for negotiating with Washington of the three most important migration agreements signed between the two countries (in 1984, 1994 and 1995), which are still in force today. In his second stage at the UN, when the socialist camp was crumbling, he chaired the Security Council twice (in 1990 and 1991) and was the architect of presenting a draft resolution condemning the US for its policy before the General Assembly. of an economic embargo against the island, a document that since 1992 is approved every year by an overwhelming majority by the member countries.

An outstanding disciple of Raúl Roa, Prime Minister of Foreign Affairs of Fidel Castro’s government, his career in the Foreign Ministry led him to be the leading expert on Cuba-US relations for decades and to become one of the most relevant Cuban diplomats, being a a man respected by his opponents and considered a first-rate interlocutor. At the end of the 1980s, he participated in the peace talks with the US and South Africa that ended the war in Angola and led to the independence of Namibia (1990), and already in this century he played a key role in the diplomatic battles for the return of the raft boy Elián González and the release of five Cuban spies imprisoned in the US, known on the island as the Five Heroes.

“To Ricardo Alarcón de Quesada, the teacher of the diplomats of our generation, we will always keep deep respect, admiration and infinite affection. Thank you for the privilege and honor of being [una de] his disciples”, wrote the Vice Minister of Foreign AffairsJosefina Vidal, when announcing the news of her death.

Alarcón was born in Havana on May 21, 1937 and was linked from a young age to the struggles within the university against the dictatorship of Fulgencio Batista, first as part of the Revolutionary Directorate of José Antonio Echevarría and later with Fidel’s July 26 Movement. Castro. After the triumph of the revolution, he was president of the Federation of University Students, and at the initiative of Raúl Roa he entered the foreign service in 1962, where he developed a large part of his political career. In the 1980s he was elected a member of the Political Bureau of the Communist Party of Cuba, the highest party instance, and in 1992 appointed Minister of Foreign Affairs, a position he only held for a year when he went on to serve as President of Parliament.

In 1994, he headed the Cuban delegation that negotiated with the Bill Clinton administration the end of the rafters crisis, and a year later concluded an important migration agreement that is still today the basis of relations between the two countries in this area, and one of the few that function with some degree of normality. He was also present in a large part of the secret negotiations that both countries carried out at different times, being for years one of Fidel Castro’s main collaborators and supporter of his policies against Washington, in addition to being the most notorious voice in the struggle to put an end to the embargo and the US hostility policy.

He spent the last years of his life away from power after leaving the Political Bureau in 2013, with the Government of Raúl Castro. His dismissal occurred after his main assistant, Miguel Álvarez, was sentenced to a long prison sentence accused of revealing secrets to the US, in a mysterious trial for espionage that was not reflected in the press. Alarcón, however, continued to be a reference in Cuba-US relations to this day, to the point that when in 2015, during the thaw caused by Barack Obama, both countries decided to reestablish diplomatic relations and reopen their embassies in Havana and Washington, he was invited as part of the official Cuban delegation to the ceremony in the US capital.

He always had excellent relations with academic circles and the foreign press, especially the North American press, which valued him as one of the Cuban analysts who always had to be listened to. Although his health condition was delicate for a long time, he remained in advisory work until the last moment. Last week, he gave his last telephone interview on Cuba-US relations to the program Conversaciones Americanas, by Cuban-American academic Arturo López-Levy, professor of politics and international relations at Holy Names University in California. After his death, Cuban President Miguel Díaz-Canel considered him a “great patriot and brilliant diplomat of the Cuban revolution, whose work he defended with passion and solid arguments.” “All of Cuba feels his departure,” he wrote on his Twitter account.

Subscribe here to the EL PAÍS América newsletter and receive all the key information on current affairs in the region.

NBA PlayOffs 2022: And that’s how Curry stopped talking to Klay Thompson, he ruined the basket of the year!

NBA PlayOffs 2022: And that's how Curry stopped talking to Klay Thompson, he ruined the basket of the year!