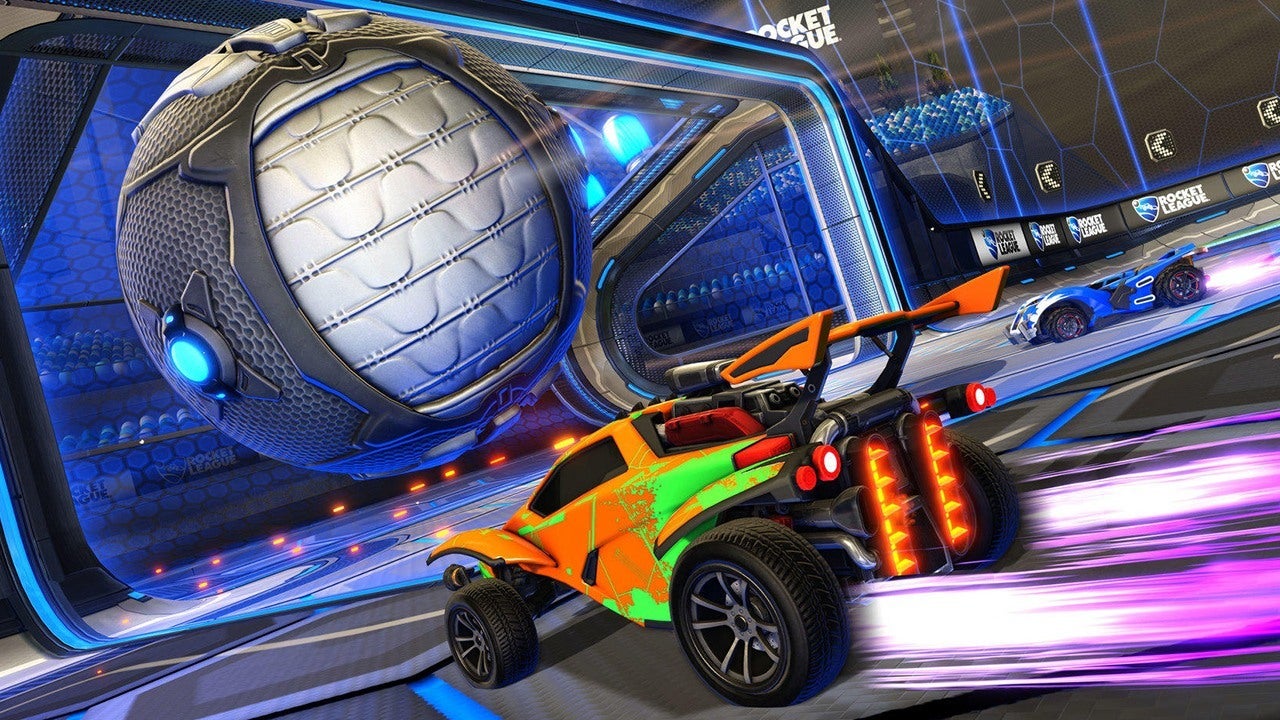 Psyonix is adding new visual options for the Rocket League arena Neon Fields following reports from players of potential seizures.In early January, The Loadout reported on the neon-soaked new arena, noting that it was potentially causing seizures in some players. User psyonixistrynakillme made a post on the official Rocket League subreddit, which started “I am epileptic and the new map is giving me seizures. I’ve tried complaining on psyonix support and tweeting at them. Got no real answers than pretty much “Oops! Sorry!” So I made a reddit and hopefully my voice is heard here.”

Other members of the subreddit rallied around the post, bringing it to the attention of Psyonix, who replied to the thread in an attempt to speak to the poster.

Have you played Rocket League?

Players’ voices haver clearly have been heard as the latest update announcement on the Rocket League blog talks about the new effects settings that will be added to the game on February 1. “Based on recent player feedback, we’ve become aware that the effects and lighting in Neon Fields can negatively impact the game experience for some players,” the blog post reads. “Following the update, players will be able to change this setting to ‘Default or ‘Low.'”

If players switch to the Low setting, pulsing effects, flashing lights, background light intensity and moving FX will be reduced or removed entirely when playing on Neon Fields. This will hopefully allow players who have been reporting the seizure-inducing effects to play the game once more.In other Rocket League news, the game recently made our list of the best games of the PS4/Xbox One generation.