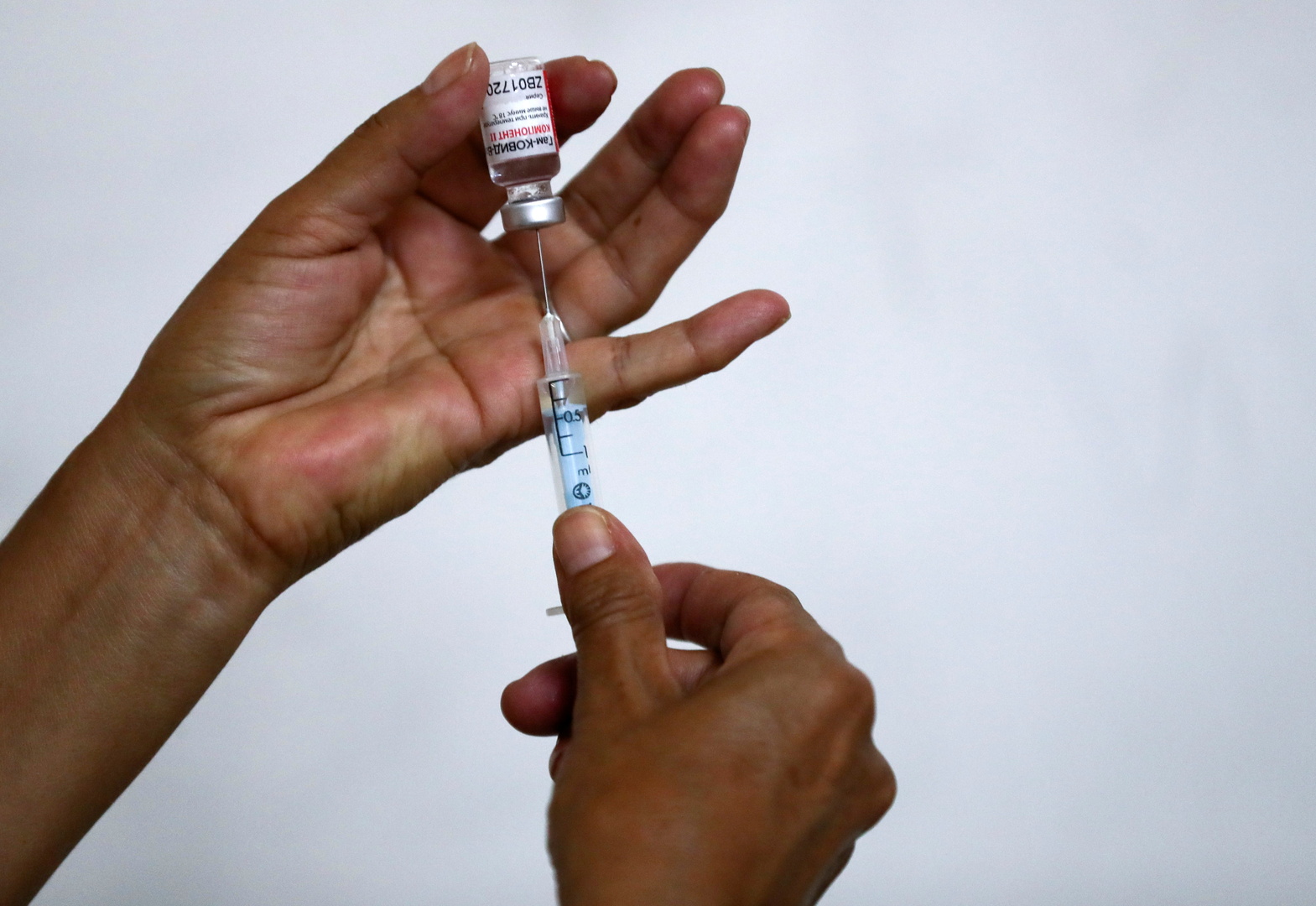 Research and experiments carried out by immunologists in Venezuela on the Russian vaccine “Sputnik V” proved that no serious side effects appeared in volunteers who took one or two doses of the drug.

Immunologist Alexis Ippolito Garcia, who is overseeing research on the “Sputnik V” vaccine in Venezuela, said that no serious side effects were recorded in volunteers who were vaccinated.

In a speech posted on President Nicolas Maduro’s page on YouTube, Garcia said that there were reports of mild side effects such as headache and pain at the injection site, and no serious side effects or deaths were recorded among the volunteers, indicating that this also applies to The rest of the tests and searches that were conducted in other countries, such as Russia and Argentina.

According to the immunologist, 300 people have been selected to participate in the trial of the Russian vaccine in Venezuela, and more than 200 of them have already received the first dose and 40 received two doses.

Venezuela has signed a contract with Russia to buy “Sputnik V”, and Venezuela is expected to receive the first batch of 10 million doses in the near future for the immediate start of mass vaccination operations.