Sean Dyche in the dark as Burnley takeover looms

By Ian Herbert and Jack Gaughan for the Daily Mail

Burnley manager Sean Dyche says he has been kept out of the loop regarding a proposed £200million takeover, despite playing an instrumental role in shaping the club’s identity since joining eight years ago today.

The board’s lack of information for Dyche is in keeping with a frustrating summer in which he was not even given an idea of his overall transfer budget by chairman Mike Garlick, who prioritised making the club financially attractive to buyers.

Garlick’s preferred bid is from Mohamed El Kashashy, an Egyptian entrepreneur, and Chris Farnell, a Cheshire-based sports lawyer, who have promised to keep him on the board. 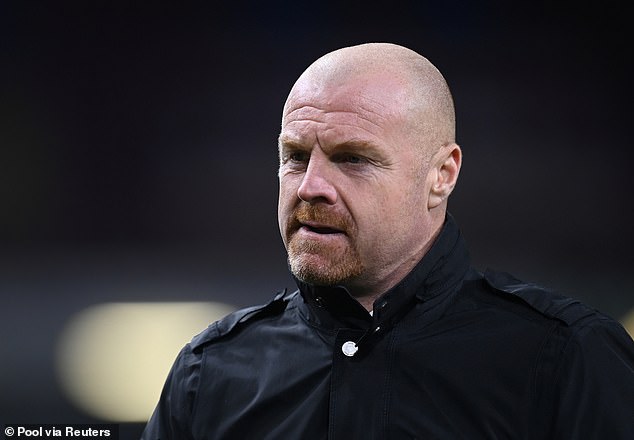 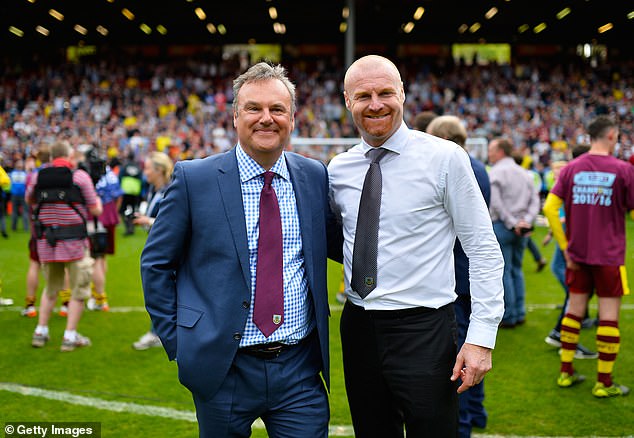 The pair view Dyche as a key asset and would want to avoid his deteriorating relationship with Garlick causing problems.

There was resistance to a sale to Farnell in some quarters yesterday, with the former Labour communications chief Alastair Campbell retweeting information from a local Burnley Express reporter and a former Charlton Athletic employee, both of whom questioned his credibility.

Farnell was hired by Bury shortly before their demise, but his camp insists that his role there was a positive one.

Sources said he was employed by the club’s general manager to help attempts to oust notorious owner Steve Dale. 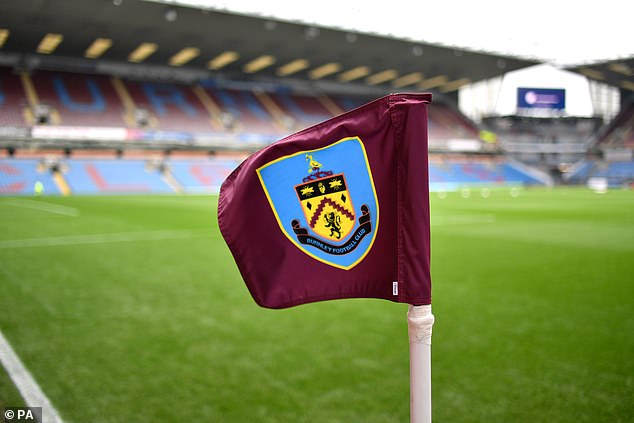 They also claim that his and El Kashashy’s bid has been with the Premier League for several weeks.

It would only have become viable on Wednesday when Farnell’s ban on owning an English football club — due to his conduct in a failed bid to buy Charlton — was reduced to five weeks.

American rival bidders ALK Capital LLC, who would not keep Garlick on, say their bid for Burnley is also on track and are surprised to hear reports that talks have stalled. Dyche was diplomatic about the club’s lack of communication with him. 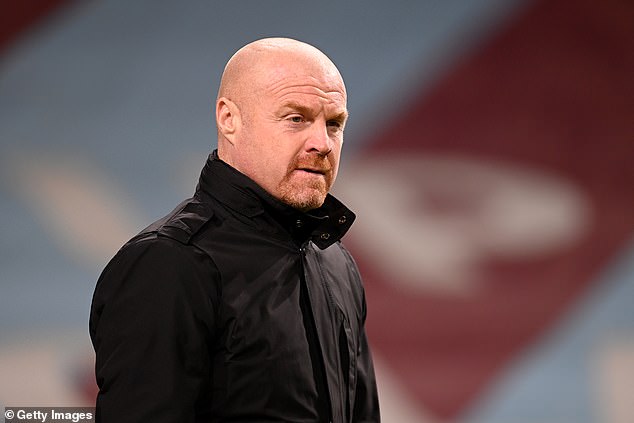 He said: ‘I don’t think it’s really relevant because I’m not going to affect it. I try to control the controllables.

‘I can only imagine that if there are these interested parties, then there’s some due diligence going on that would appoint the people they think can add to the club.

‘But it’s down to them. I don’t have an input on shareholdings and who owns what.’