Sean Longstaff has signed a deal with super agent Pini Zahavi and it is expected the high profile ‘Mr Fix It’ will attempt to broker a transfer away from Newcastle.

The 23-year-old has still not agreed a new contract with his hometown club despite breaking into the first-team two years ago.

Longstaff thought he was close to signing an improved deal before suffering a serious knee injury in March of 2019, after which talks stalled. 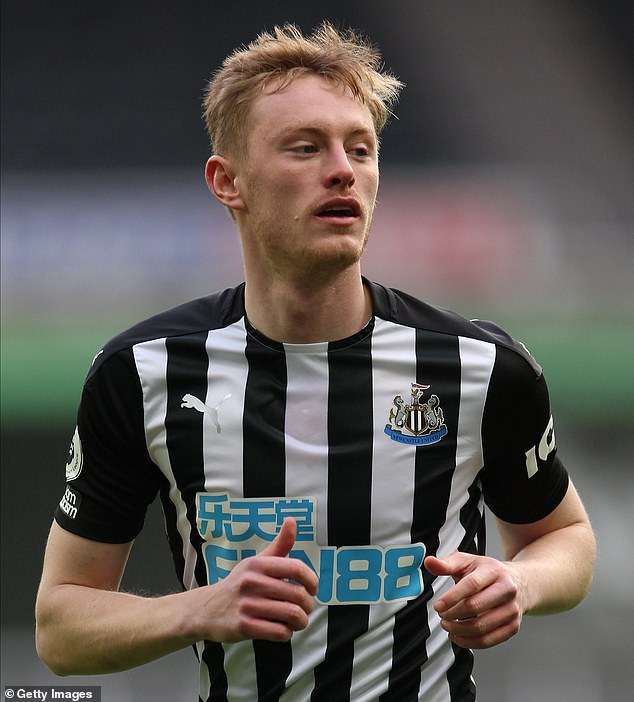 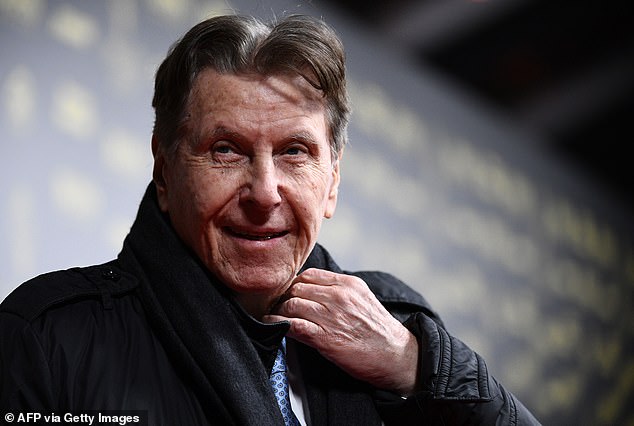 The midfielder’s form under Steve Bruce has not hit the heights of his breakthrough months, when Manchester United monitored his progress and there was talk of an England call-up.

He remains contracted to Newcastle until the summer of 2022 having signed a deal not long before his senior debut in December, 2018.

The club hierarchy believed the demands of Longstaff’s former representatives were too high, and the situation is said to have been a distraction for the academy product. 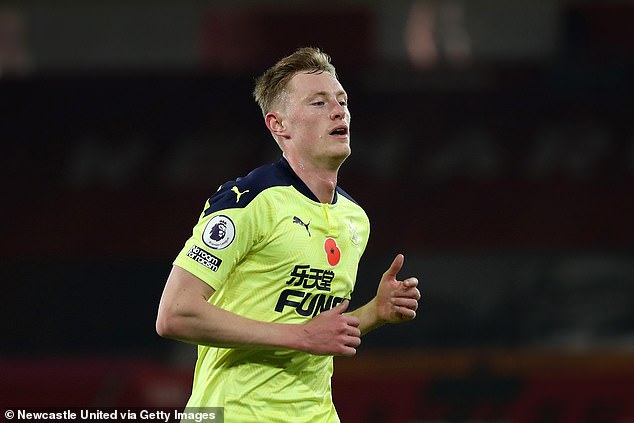 Longstaff has yet to commit to a new Newcastle contract, with his deal expiring in 2022

Longstaff’s deal with Beswicks Sports has now expired and Zahavi – whose exclusive clients book includes Robert Lewandowski and Neymar – is said to see potential in the player. We understand Longstaff has signed a 12-month agreement with Zahavi in recent weeks.

Sources say the 77-year-old Israeli had previously told those close to Longstaff he could sort a move to Tottenham, and it is thought a fresh attempt will be made to arrange a transfer if no new deal is forthcoming at St James’ Park.

A source said: ‘Sean just wants to play football now. He’s back in the team and is doing well. After that, everything will take care of itself.’

Meanwhile, Longstaff’s younger brother, Matty, has signed a deal to be represented by Kenneth Shepherd, the son of former Newcastle chairman Freddy. He works for the Triple S agency and is the agent of Manchester United captain Harry Maguire.