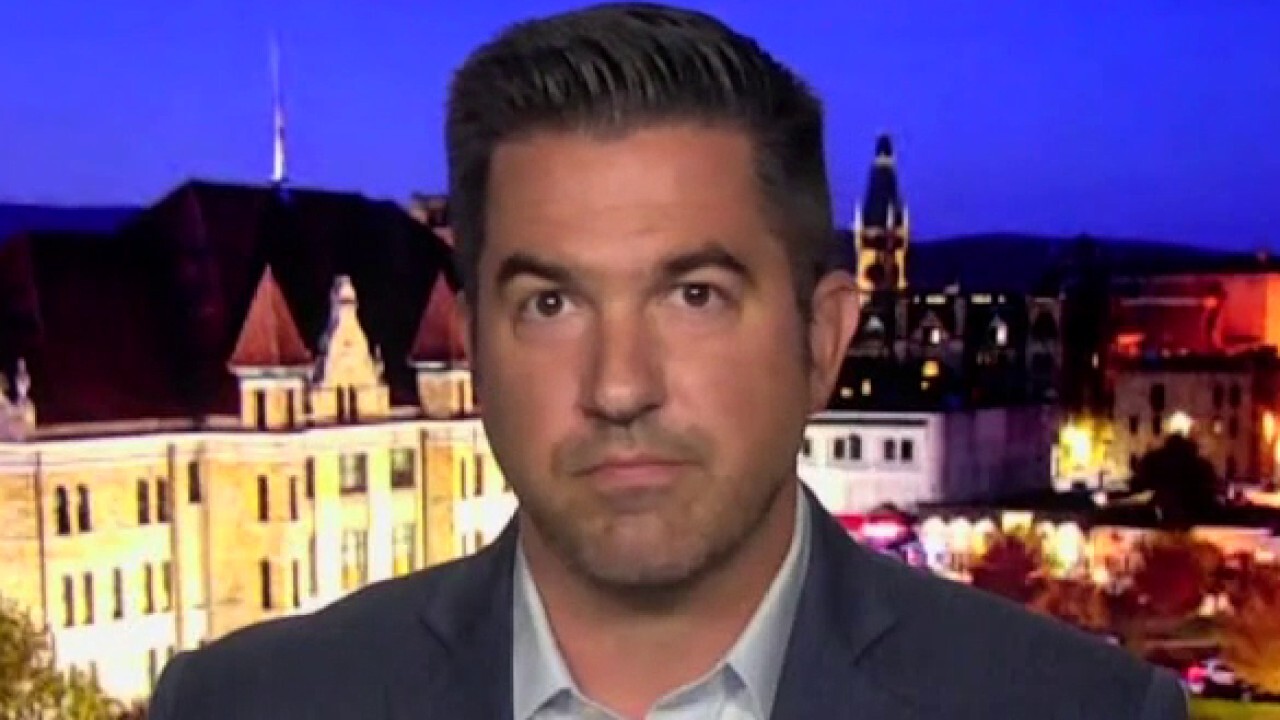 SEAN PARNELL: If you’re looking for a way to destroy the United States military from the inside out without firing a shot, talk about what he’s talking about and implement critical race theory. It’s a disaster, it’s dangerous, it makes it harder to accomplish the mission and ultimately I think it will cost lives on the battlefield. I was blessed to lead an infantry platoon on the border of Afghanistan and Pakistan we were probably the most diverse unit that you could possibly imagine, northerners serving next to southerners, Black next to White, Christians next to atheists next to Jews, rich next to poor, young versus old, and yeah Democrats nest to Republicans, right? We didn’t focus on our many differences. There were no hyphenated Americans with us in Afghanistan and what we realized our secret weapon was is it wasn’t the sexy guns and equipment that we had, it was the love and brotherhood that we had for one another that allowed us to defeat the enemy at every single turn.

Tucker, critical race theory undermines all of that. It’s a disaster. When men and women raise the right hand to serve this country, they do so because they believe America is an exceptional nation worth defending, critical race theory undermines that because it teaches people that America is fundamentally bad, it’s evil, its systems need to be reinvented because at their core, well, they’re racist. That is a national security threat and what truly bothers me is the Chairman of Joint Chiefs of Staff should be focused on an exit strategy in Afghanistan, we’ve been in Afghanistan for 20 years, over half of my life and instead is reading Lennen, Marx, and studying critical race theory. How about we get an exit strategy in Afghanistan. How about we focus on bringing men and women home and taking care of them when they come home? Because Tucker, if the Chairman of the Joint Chiefs does not recognize the threat, the caustic nature of critical race theory, and the threat it poses to our military, that I think you should consider resigning.

WATCH THE FULL INTERVIEW BELOW: