And the official page of Almeria Club published the latest preparations and training of the team through a video clip and many scenes that showed the seriousness of the players’ faces.

Omar Sadiq, the star of Almeria, is still the top scorer in the league with five goals, while Almeria is in third place with 12 points. 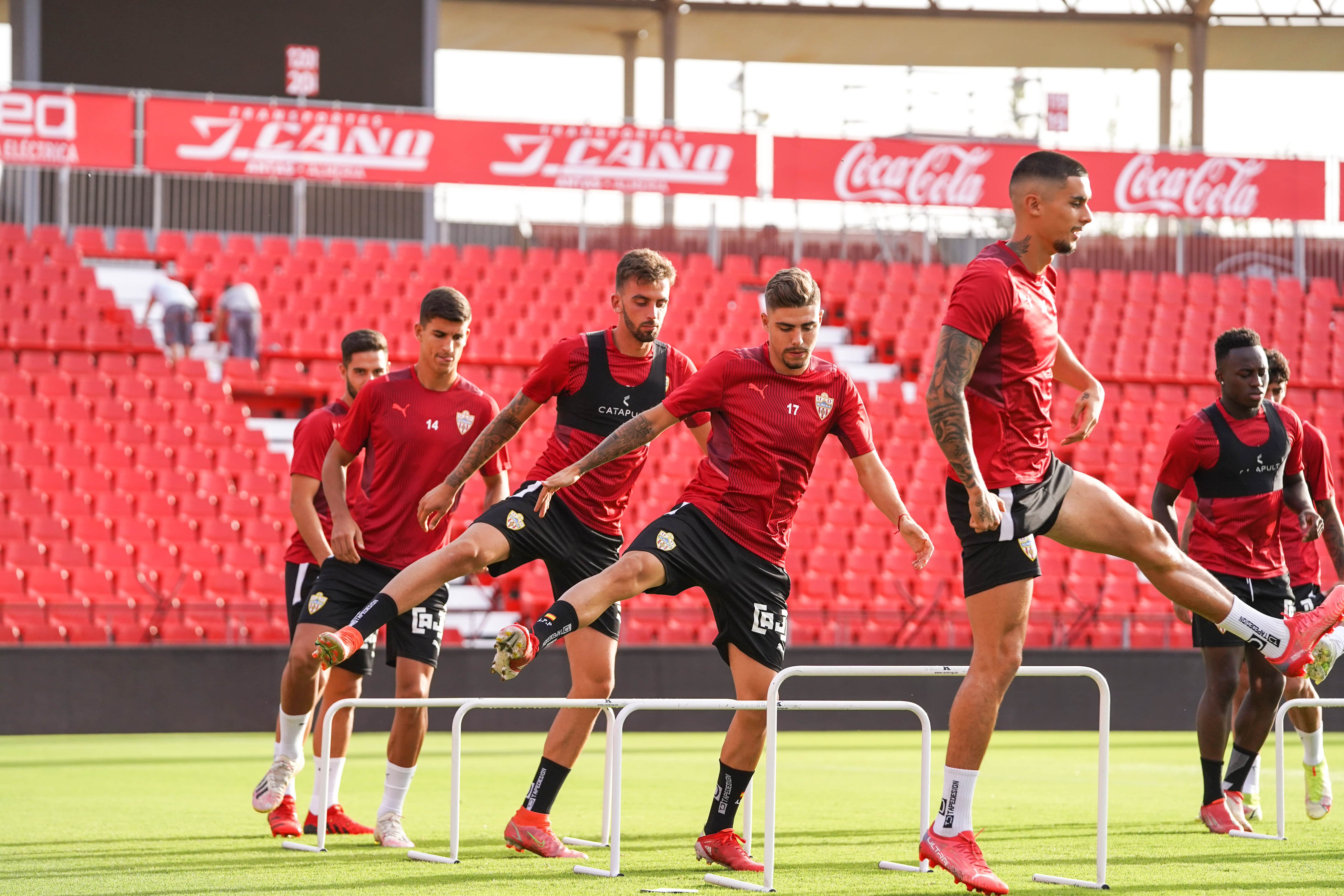 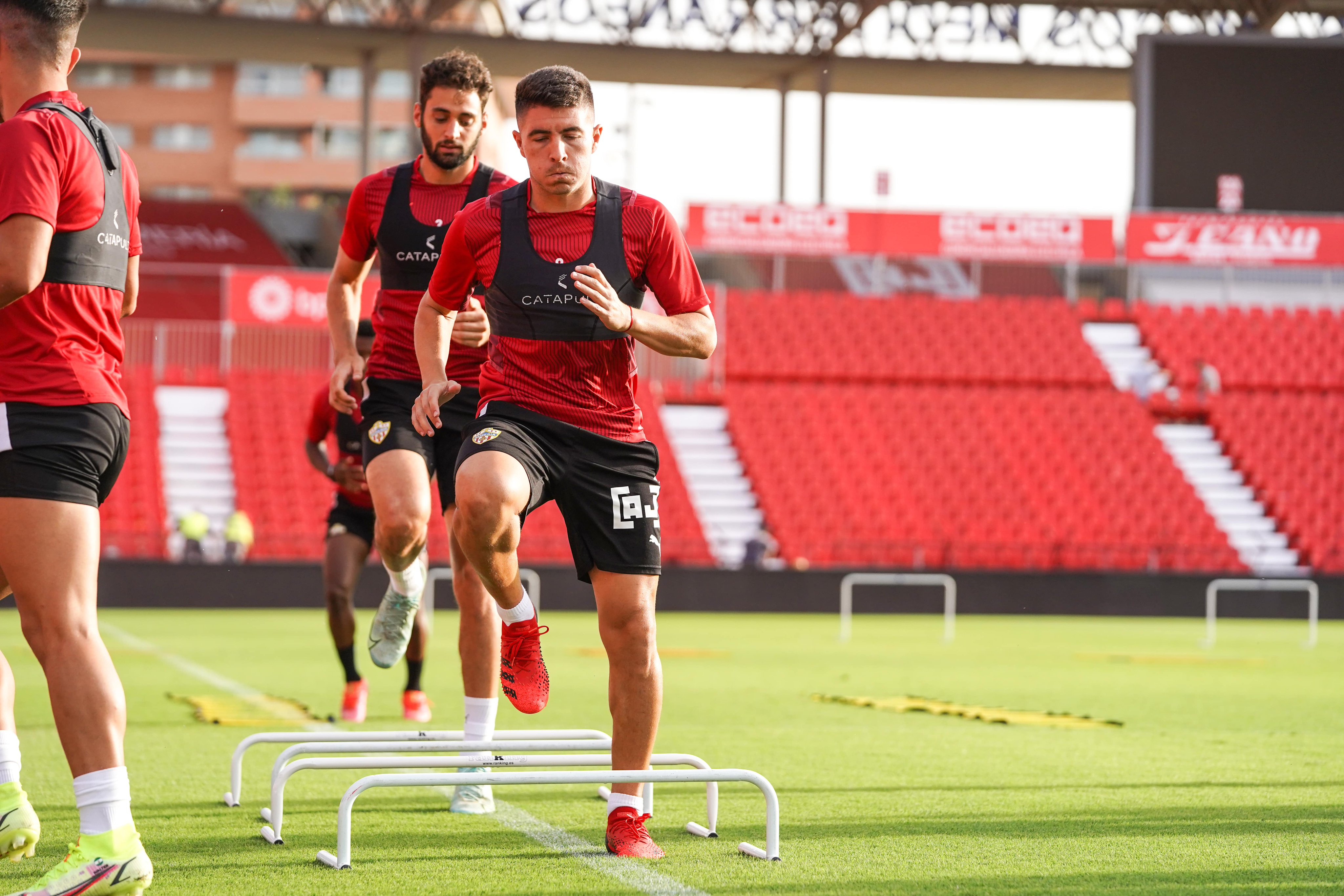 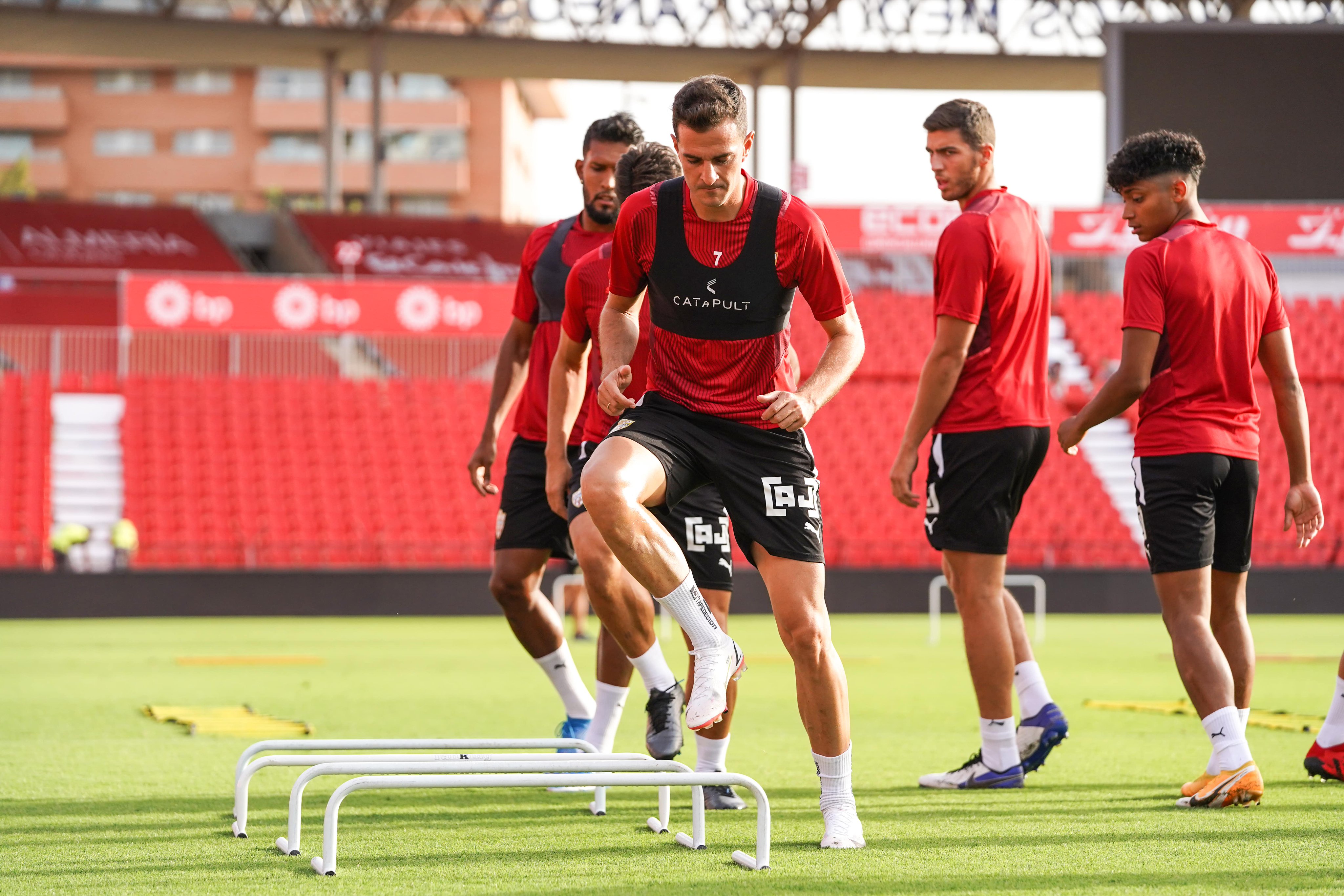 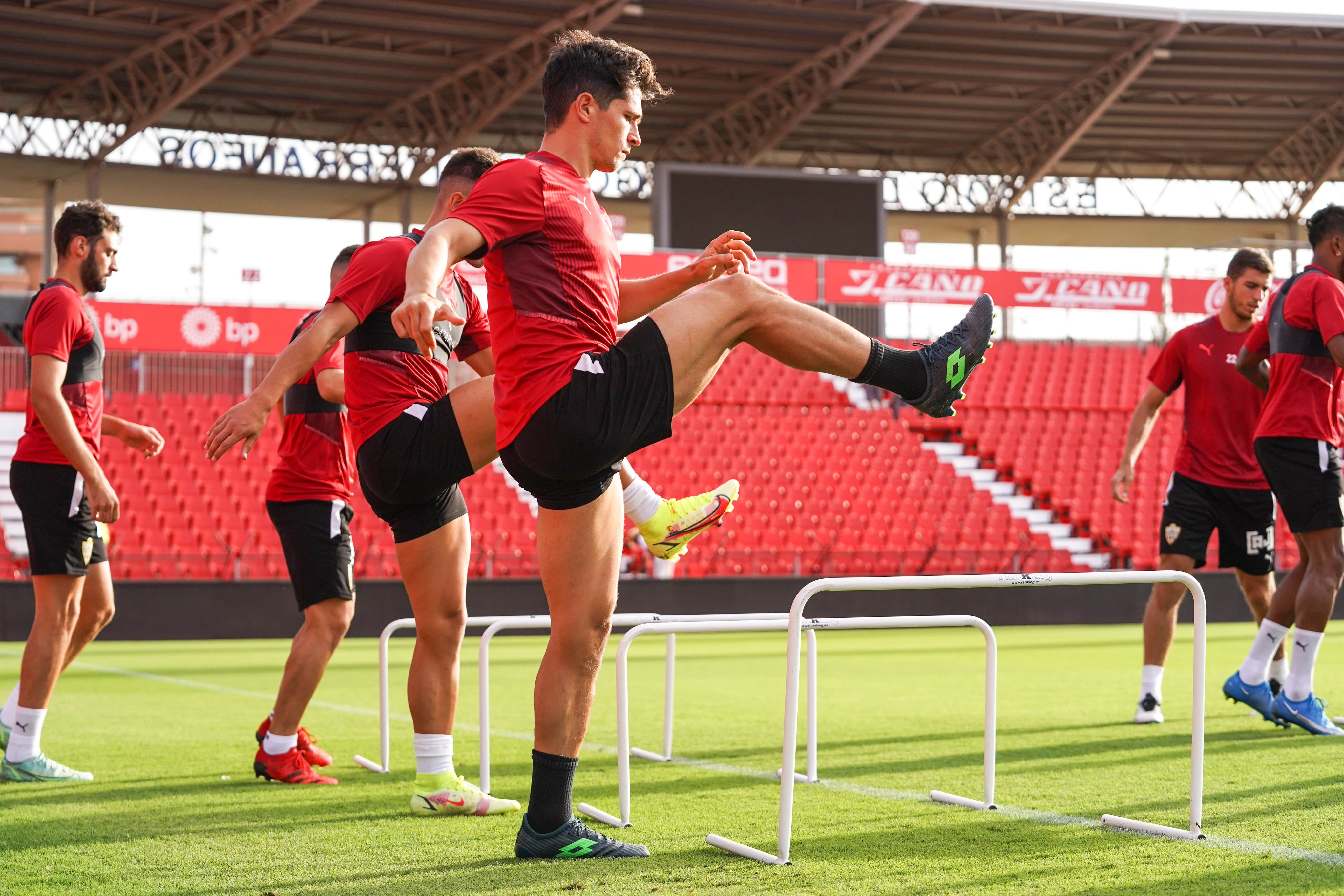 Liverpool on goalkeeper Alisson Becker: "The Great Wall of the Reds"