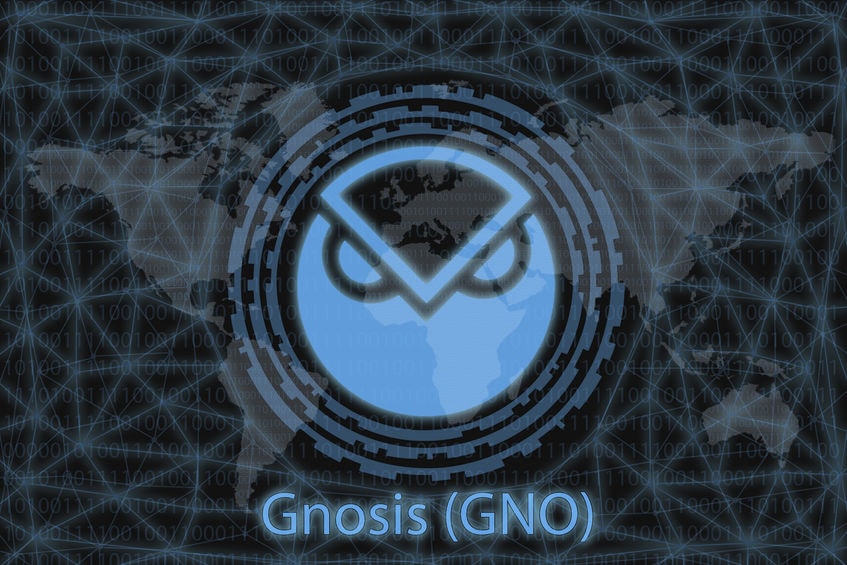 
Furthermore, Gnosis and Balancer teamed up for a peerless DEX experience, where the Balancer-Gnosis-Protocol (BGP) combines the best of both protocols.

With Balancer v2’s liquidity pools which are enabled through the single-vault architecture as well as the asset managers in combination with the Gnosis Protocol v2’s price finding mechanism as well as MEV protection.

This surge in productivity and popularity of Gnosis led to an increase in value, where the token went up to $212.

On June 2, Gnosis released a statement that informed us that they intended to move on from their OpenEthereum project and suggested that users migrate to their new Erigon Ethereum Client.

This led to a lot of benefits, including a modular client design, a new flat model of storing Ethereum state, which allowed for a lower disk footprint. Furthermore, processing of data outside of the storage engine was added and staged synchronization technique, which led to very fast synchronization.

On June 27, since Gnosis Safe and Snapshot Labs were integrated into DeepDAO.io, there was a surge of 124K members. Here, GNO held a value of $135.

Given the fact that Gnosis advertises itself as a platform that builds new market mechanisms for decentralized finance, these are all excellent aspects of it, as we can see consistent development, as well as an introduction to various useful features.

Should you buy Gnosis (GNO)?

On June 28, Gnosis (GNO) was valued at $149 and its value seems to be going in an upwards pattern.

Due to the fact that Gnosis has introduced numerous innovations, and is consistently building up its system that allows users to securely create, trade, and hold digital assets on Ethereum, developers have higher incentives to actually develop.

In fact, Gnosis has a Developer Portal which provides introductions, technical documentation, and tutorials, as well as the Gnosis Ecosystem Fund (GECO) which provides teams with funding up to $100,000 to build on Gnosis.

With all of these things put into a bigger picture, we can expect it to go to $180 or over by the end of June, which might make it a worthwhile investment at $149.

GNO is an integral part of the Gnosis prediction market platform, and users can only trade GNO for OWL, which is a requirement to create new markets and even place wagers.