Should I invest in GameStop? Our GME price target 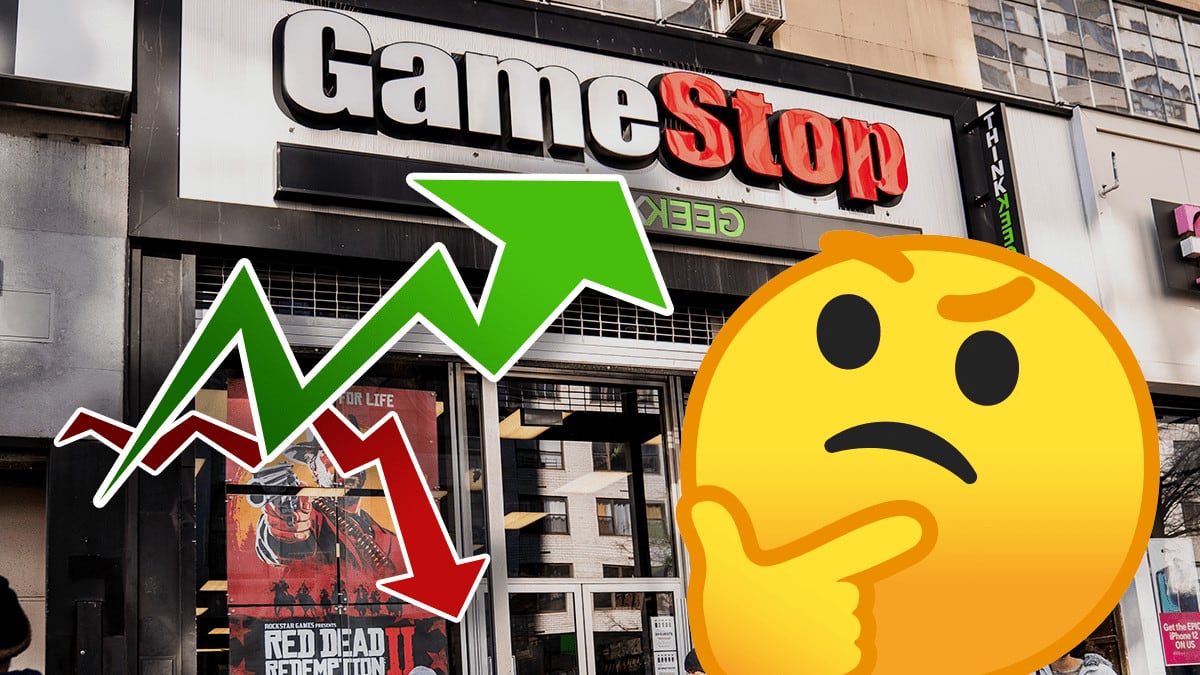 Despite the fact that GameStop stock exploded in January, analysts continue to warn that fundamental issues the company itself is facing won’t go away, according to New York University finance professor Aswath Damodaran.

“When I look at the investors who are driving GameStop and AMC, they’re pretty open about the fact they couldn’t care less about value. This has become a game,” he told CNBC.

“OK, you might succeed but do you really want to end up with AMC, GameStop and BlackBerry as the stocks in your portfolio?” I mean, these are companies with serious, serious structural problems. Those problems aren’t going to go away because you pushed up the price. There is going to be pain,” he warns.

Damodaran adds that he never liked hedge funds as he doesn’t see what they bring to the table. They also charge “absurd amounts of money” for their services. Still, he questions what retail investors are trying to achieve.

“The question for those Reddit investors I would ask: ‘What is your end game? What do you hope to get out of this?’ The difference between Tesla and GameStop is the people who sustain Tesla actually believe in the company. They think it’s going to be a great company, whether you agree with them or not,” he added.

Retail investors centered around Reddit’s “Wallstreetbets” forum targeted stocks with high selling interest. Short-sellers are aggressively betting that the stock price will decrease. If the price rises, they start buying the stock to hedge against their initial position.

Technical analysis: Should I invest in GME?

On Wednesday, BofA analysts raised the GME price target to $10.00 per share from the prior $1.60. They did so as they believe that pressure on earnings will help bring GameStop stock back lower.

“Very simply, the more business that shifts from in-store transactions, the more difficult it will be to sell high margin pre-owned and collectibles merchandise which accounted for 46%E of gross profit dollars in 2019,” analyst Curtis Nagle wrote.

Analysts are obviously seeing some value in GME stock, hence the GME price target hike. However, shares are trading nearly 1,600% higher compared to the beginning of the month.

Hence, the question is where to buy GME stock when the price action starts coming back to normal levels. A zone around $150 may be an area where investors may want to buy GME stock as two previous attempts to break higher stopped at this level.

Shares of GME are trading almost 1,600% higher compared to a period two weeks ago. Retail investors have continued to drive the stock price higher as they take on short-sellers and hedge funds. It looks likely at this stage that pullbacks and dips will be bought until the dust settles.

The post Should I invest in GameStop? Our GME price target appeared first on Invezz.

Vaccines WILL limit spread of Covid – but we won’t know how by much until mid-February, experts say