SIR CLIVE WOODWARD: All the key battles ahead of the Premiership final between Exeter and Wasps

Exeter Chiefs are looking to secure the double on Saturday as they take on Wasps in the Premiership final at Twickenham.

English rugby’s showpiece event will go ahead as originally planned as table toppers Exeter sit as favourites against a slightly depleted Wasps side. 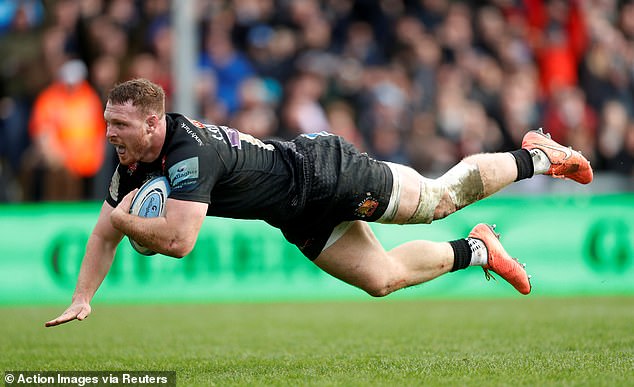 The battle of the two units that fascinates me more than any individual clash.

Although Jack Willis dominates the jackal stats the Wasps back row tend to hunt as a pack with the others setting up Willis for the kill.

Exeter have the raw power of Dave Ewers, the dynamic power-packed running and try-scoring of Sam Simmonds and the strength of South African Jannes Kirsten. This will be some clash. 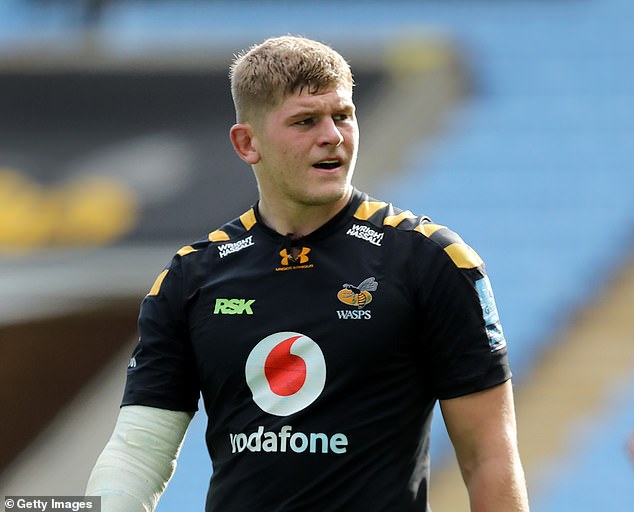 Launchbury is so under-rated but hugely important for his team.

He is a very good all-round forward — one of the best locks at the breakdown and blessed with great hands — but perhaps his greatest skill is nicking opposition lineout ball.

Exeter have very few weaknesses but one minor achilles heel is that their line-out can be a bit fallible.

Two of the most attacking full backs in the world.

Italy might be struggling but Minozzi is a high quality performer, an exciting talent who is benefiting from finally playing in a winning team.

His opposite number Hogg is at the very height of his powers and presents a huge attacking force to be countered. 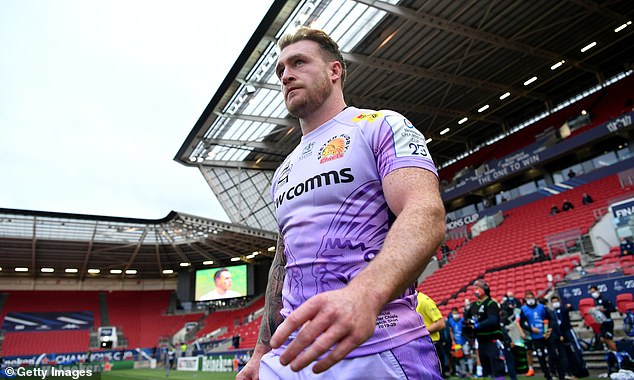 Robson sets the tone for Wasps at scrum half and plays with great tempo, has real gas and tracks intelligent lines to get on the shoulders of colleagues in attack.

Against him, Maunder is maturing with each match, has a quick smooth service and knows his job is to keep his pack going forward.

A nice contrast at No 10 in styles. Umaga is very quick and has plenty of X factor.

He can kick well but I’ve also seen his kicking game flounder.

Simmonds is very close to being the finished article and ready for England. He is taking everything in his stride.

Why AI live fact-checked the 2020 US presidential debates

Why AI live fact-checked the 2020 US presidential debates