Sir Geoffrey Boycott puts huge cricket memorabilia collection up for sale at auction including bat used against Australia at Headingley in 1977 expecting to fetch up to £50,000

Fans of Sir Geoffrey Boycott will be jockeying for position on Tuesday when a huge selection of his possessions goes on sale, described by auctioneers Christie’s as ‘one of the last great collections of cricketing memorabilia left in private hands’.

It is unclear why Boycott, who turned 80 last week, has decided to part with his belongings, although his contract as a summariser with the BBC‘s Test Match Special was not renewed this year after 14 summers in the job. 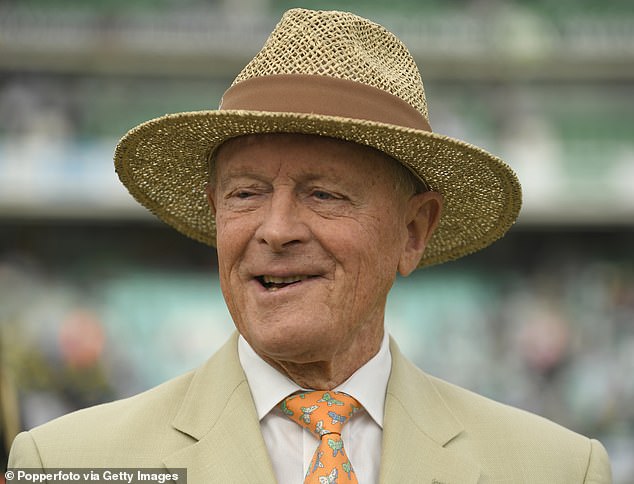 Characteristically, he did not take the decision lying down, saying the BBC had ‘sacrificed quality for equality’.

He added: ‘It is now all about political correctness, about gender and race. When you work for them you are wary and frightened of saying anything.’

But his standing among cricket lovers of a certain age is bound to ensure plenty of interest in an online sale that will last until midday on November 16.

Other items up for grabs include a stump from the 1981 Headingley Test, when England beat Australia after following on thanks to the heroics of Ian Botham and Bob Willis.

Boycott’s contribution to the miracle was an easily forgotten second-innings 46 in three-and-a-half hours; now, the stump could fetch £4,000-6,000.

Expected to earn twice as much is the shirt worn a few months earlier by West Indies’ Michael Holding in Barbados when he bowled Boycott for a duck at the end of one of Test cricket’s most famous overs. 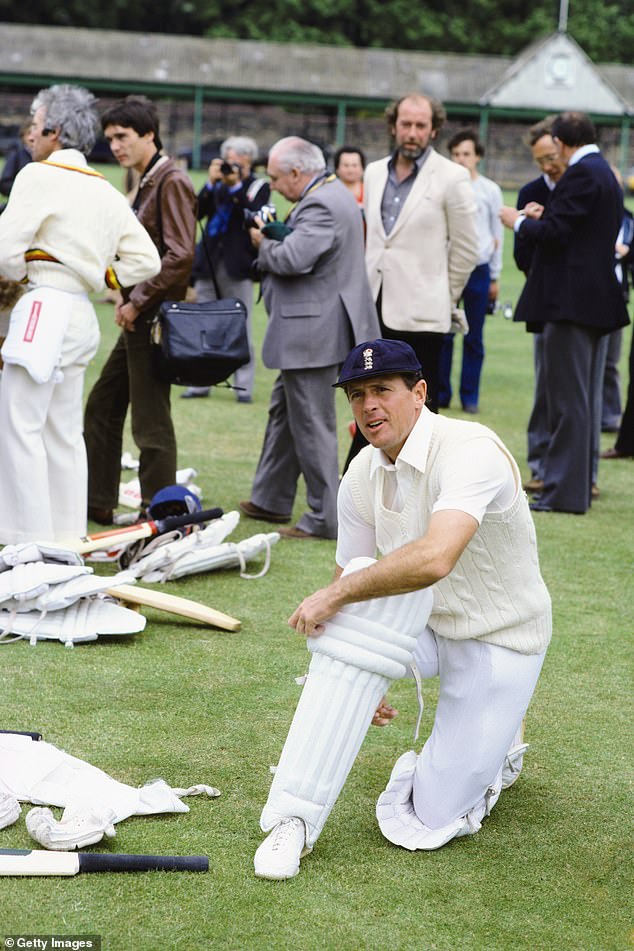 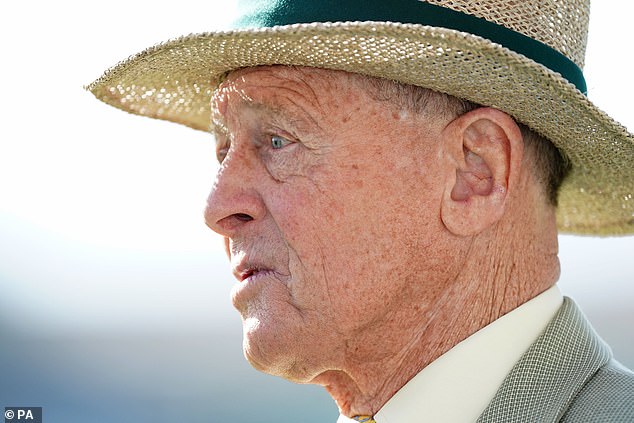 Then there’s the bat Boycott used in Delhi in December 1981 to overhaul Garry Sobers’ Test record of 8,032 runs.

Boycott played once more for England, in the next game in Calcutta, before leaving the tour early citing ‘physical and mental tiredness’.

At the less fabled end of the spectrum is a scorebook recording his debut for Ackworth in West Yorkshire at the age of 13.

Boycott, who had been taken to the club by his uncle Algy, batted at No 8 and made nine — not out, obviously. The scorebook could set a collector back £300-500. 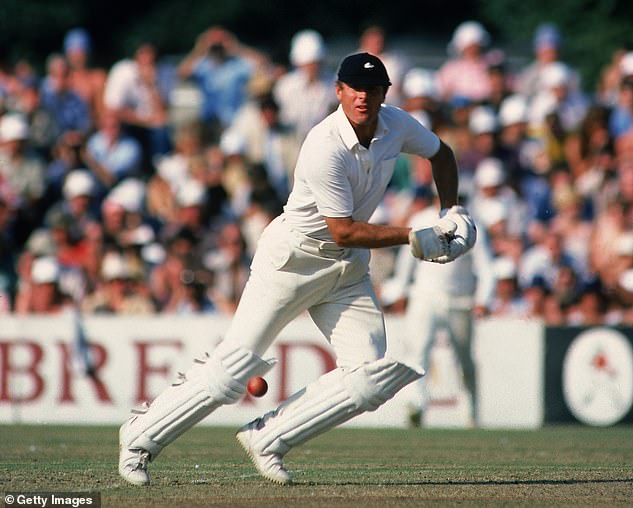 Ben Stokes returned to his blistering best when the all-rounder’s brutal, unbeaten 107 off 60 balls saw Rajasthan Royals chase down Mumbai Indians’ 195 for five in the IPL.

Going into the match, Stokes had scored only 110 runs off 103 balls in the competition. But the England star shared 152 with Sanju Samson to get home with 10 balls to spare.

Stokes hopes it raises a smile in Christchurch, where his father Ged is battling brain cancer. ‘Hopefully that gives him a bit of happiness,’ said Stokes.

‘I’m a bit taken aback at taking this long to get into the tournament.’