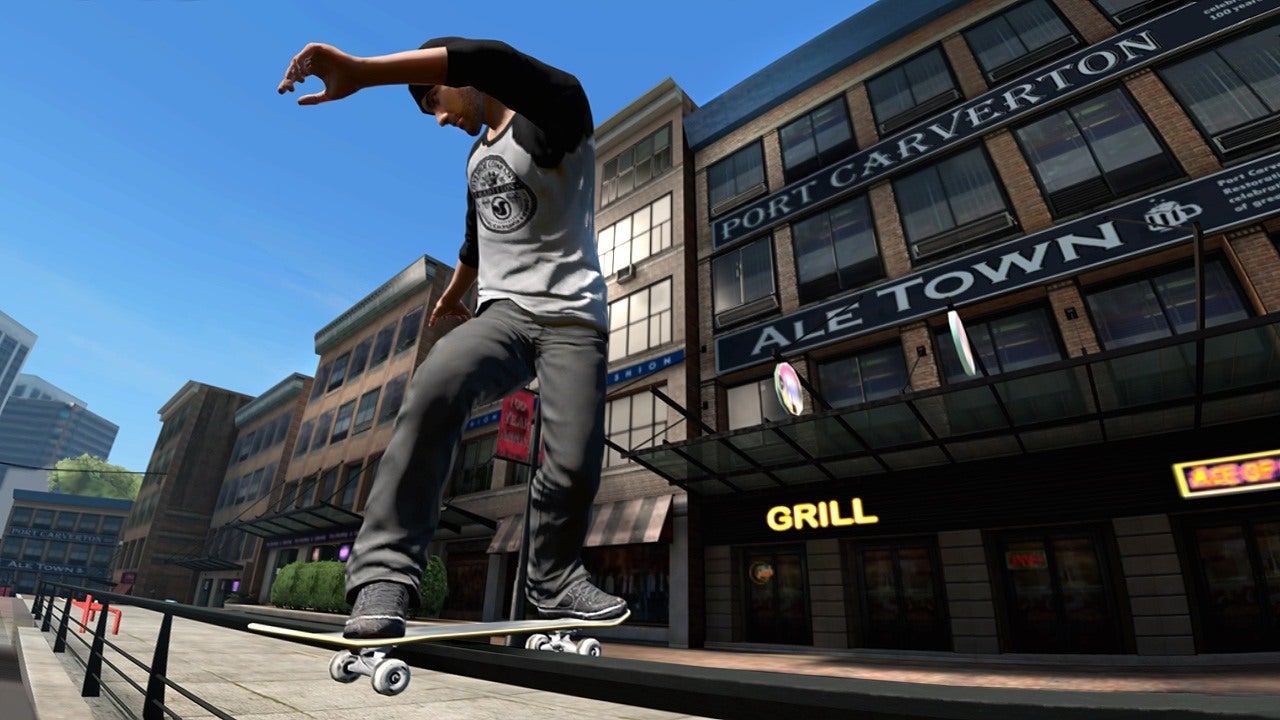 EA has announced the newest studio in its stable, Full Circle, and the Vancouver-based, but also globally focused, studio will be the team behind the recently announced new Skate game.While it remains unclear whether the newest entry in the Skate franchise will be Skate 4, or reboot of the franchise, or something else, EA confirmed the Full Circle team will be led by Daniel McCulloch, the former Head of Box Live at Microsoft. Returning Skate producers Deran Chung and Cuz Parry remain on board, having appeared in the Skate sequel’s announcement video at EA Play 2020.“The fans wished Skate back into existence and we want them to feel involved in the process from development to game launch and beyond. We want them to feel like they are a part of Full Circle,” McCulloch said in a statement accompanying the announcement. “We’re all about having fun and making great games that people want to play with their friends. And, we’re looking for more developers to help us build compelling worlds for players to explore.”The new studio is currently hiring for various positions including artists, designers, and engineers, and while it’s based in Vancouver, is “embracing a geo-diverse team” with members involved in development “around the globe.”Full Circle joins EA Sports and Respawn Entertainment as the third EA Studio in the Canadian city.

Unfortunately, there’s no new word on development on the next Skate thus far, or any additional details about the vision for the upcoming game, but late last year we learned the new Skate may have a focus on user-generated content. At the time, EA’s Andrew Wilson discussed how the new Skate was in “very early development” but that trends within the skateboarding world could fit into the scope of the new game.

“You take a game like Skate, and while skateboarding in and of itself has tremendous appeal to a huge, global audience, there’s another secular trend that’s happening inside our industry around user-generated content, open-world, and interaction,” Wilson said last June. “So for many people, you think about skating as a starting point that has appeal, but you start to build in user-generated content, exploration, and community on top of that and that expands the opportunity exponentially.”

Facebook and Twitter bumming you out? Doomscrolling leads users to social media detox. Here's how you can, too

Facebook and Twitter bumming you out? Doomscrolling leads users to social media detox. Here's how you can, too