South Africans get their tongues round Gqeberha, new Xhosa name for Port Elizabeth 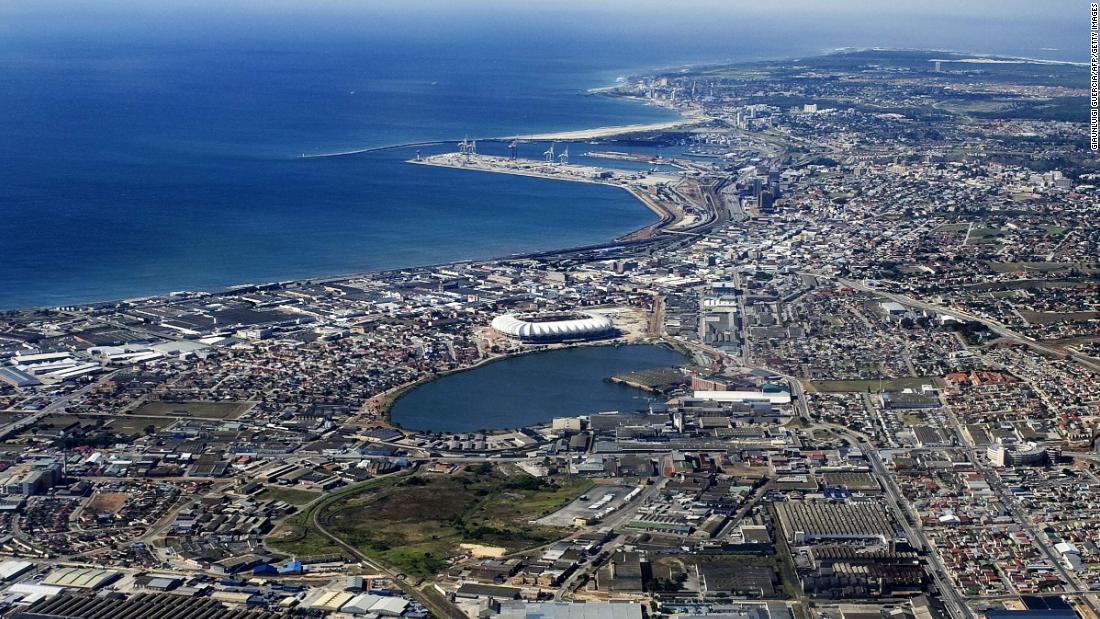 Many South Africans have embraced the change, although acquiring mastery in pronouncing ‘Gqeberha’ hasn’t come easy for non-speakers of Xhosa.

“It will take a while for the majority of South Africans to learn how to pronounce the new name, especially white South Africans,” Kwena Moabelo, 46, told CNN Thursday.

“But it’s a good move in order to keep the indigenous names and languages of South Africa alive,” Moabelo added.

South Africa’s Arts and Culture Minister Nathi Mthethwa announced the name change Wednesday, along with other changes to names of towns and public infrastructure.

In a statement Thursday, Mthethwa said: “There was a need for the name changes as this is part of a Government Programme to transform South Africa’s Heritage landscape. The names of places we live in reflect the identity and cultural heritage of the people of South Africa.”

Lwazi Monyetsane, 33, told CNN that the name change was necessary to make the country more inclusive.

“The country needs to have historical significance and relevance that does not glorify a past of oppression… So change the names — as many as you can, so the black majority of our country can finally feel included,” she said.

Reacting to concerns that Gqeberha was difficult to pronounce, Monyetsane said: “The beauty of education will solve that. If you allow yourself to learn while being tolerant and respectful — no name should be impossible to say.”

Zanele Mahatle, a resident of Johannesburg, suggested that the name South Africa should also be reviewed.

“Maybe at some point they have to rename South Africa,” she said. “There are so many things that need to change and be decolonized, from apartheid leaders and enablers’ statues being removed to renaming streets,” Mahatle said.

“Having English street names and buildings keep our colonizers’ names and legacies alive. So step by step let’s have a country that represents us,” she added.

South Africa endured decades of forced racial segregation known as apartheid, where laws were created dividing the population by race, reserving the best public facilities for whites and creating a separate, and inferior, education system for blacks.
Apartheid ended in 1994 when Nelson Mandela was elected as South Africa’s first black president.

Tiger Woods had no memory of crash, data recorder recovered from car Tiger Woods had no memory of crash, data recorder recovered from car